Family By The Ton star Casey King gives an astonishing life update on his social media. Keep reading to find out what’s going on with Casey.

Fans first met Casey King on TLC’s show Family By The Ton. He was joined by family members, Amanda Johnson and Amy Long. Out of the three of them, Casey was the heaviest. At the time, he weighed in at over 700 pounds. Weight and Skin reports that Casey shared he was down to “around 370 pounds” back in January 2020.

Over on Instagram, Casey King shows a series of remarkable photos depicting his weight loss transformation. From the caption, fans learn that this post is in response to a commonly asked question. Fans of TLC’s shows My 600 Lb Life, Family By The Ton, and 1000 Lb Sisters know that after someone loses a lot of weight, frequently, they’re left with a lot of extra skin. So, it seems like fans are always asking Casey King if he’s had his excess skin removed. The answer may be shocking.

The Family By The Ton star reveals that people think his extra skin from weight loss is gone, but it’s not. Casey King writes, “people think it’s already gone, but sadly that’s something I haven’t had done yet.”

Is Weight Loss Surgery In His Future

While Casey doesn’t explain why he hasn’t had skin removal surgery yet, he lets fans know that he hasn’t ruled it out. “Maybe someday down the road I’ll get [that] whole situation figure out,” shares the TLC star.

Casey also writes that he’s focusing on things other than another surgery. He writes,” for now I’m just focused on losing more weight and keeping it off.” Let’s hope TLC brings Casey back to finish his loose skin surgery.

Without a doubt, this is a vulnerable moment for Casey. He remarks that he dislikes the photos, but it’s his “reality (for now).”

Casey lets his fans know that he appreciates the love and support. He also assures his fans that he knows they support him. Casey responds with the following in the comment section: “I can’t read the comments because there’s so much traffic on the post, thanks for the kind words.” 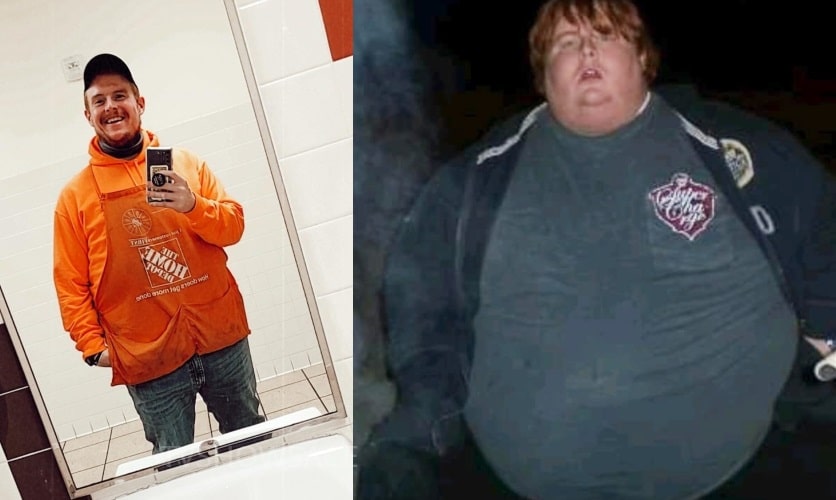 What do you think of Family By The Ton star Casey King and his life update? Please share your thoughts with us in the comment section below. Make sure to come back to TV Shows Ace for more TLC updates.