This Sister Wives life update came with a very lengthy statement as they announced the beginning of their apology tour for dropping off the face of the earth.

Kody and Meri Brown’s daughter Mariah’s partner Audrey Kriss surfaced on Instagram for the first time in 18 weeks. Audrey Kriss revealed that they had a pretty big life update to share with people who follow them. Audrey Kriss contained two photos.

The first pictured a radiating picture of them. Their followers took notice of the fact that Audrey was glowing in the photo. Audrey Kriss appeared to be oozing with happiness. Many admitted they had never seen Audrey look so happy.

The second photo attached to the post was a very long statement. The statement was addressed to their friends.

“I just wanted to let you know that I am transgender and my pronouns are they/them. I’m still going by Audrey. I don’t want to hide myself from the world anymore.” The statement began.

Audrey Kriss exclaims: ‘SO happy being me!’

Audrey continued to explain that they have recently decided to embrace “fully being myself” and they couldn’t be happier.

For the first time I look at my body and I feel free. I am starting to feel more at home, more ME. I love being trans and I love being queer. I am still the same person I was yesterday. I just might look a little different!”

Audrey Kriss continues to explain they are proud of themself for not continuing to run from who they really are. 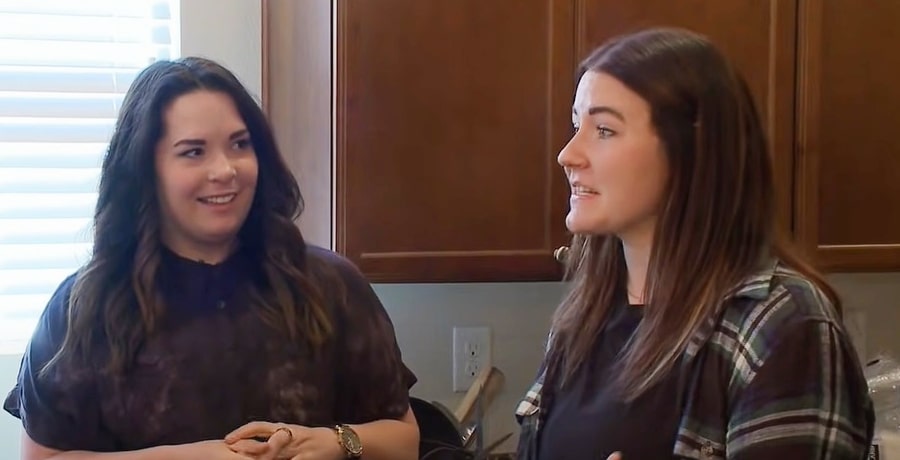 They continued: “I never thought I would make it to this point and WOW I am glad I did.”

In the last paragraph of their statement, Kody Brown’s daughter’s partner noted there were not enough thanks in the world for the people who have supported them on this journey. Audrey admits they are lucky to be surrounded by love and support. They recognize not everyone has the same blessing.

They concluded their life update: “That’s all for now. I am on my apology tour for falling off the face of the planet for a while. Can’t wait to share more with ya’ll soon.” 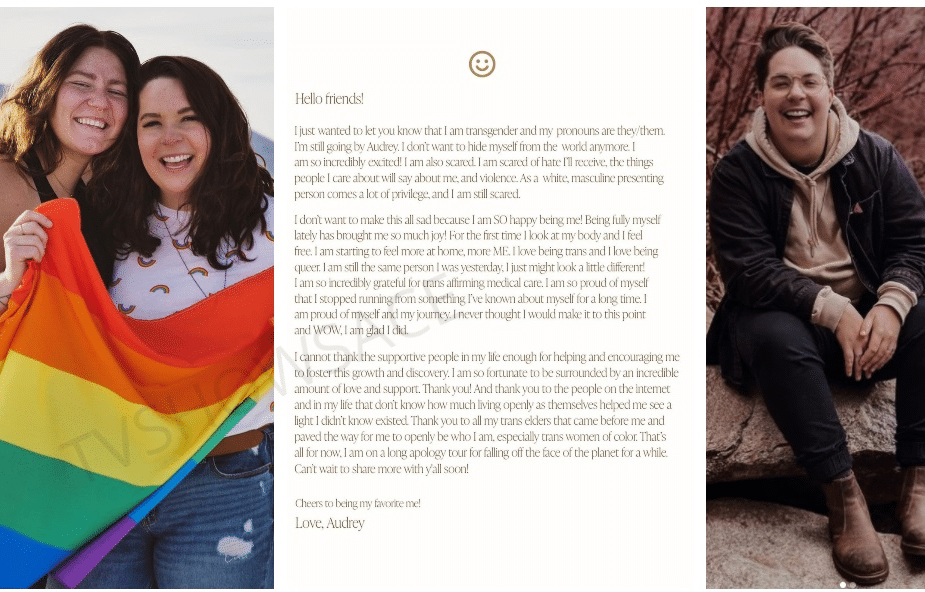 Sister Wives star Meri Brown wasted no time jumping into the comments of this life update to declare how much she loved Audrey Kriss. Fans recall Meri has always done what she can to support her daughter Mariah’s sexuality and who she fell in love with.

Unsurprisingly, Sister Wives fans had a lot of questions for Kody Brown’s daughter’s partner. But, the comment section of this post was oozing with love and support. There were also many who were quick to welcome Audrey Kriss to the trans community.

Are you surprised by this latest Sister Wives news? Share your thoughts with us on Audrey Kriss’ life update in the comments down below. And, keep coming back for the latest on Kody Brown and his family.