Fans of Keeping Up With the Kardashians have been keeping a close eye on the developing relationship between Kim Kardashian and Pete Davidson. They haven’t commented on their relationship status but they have been seen out in public together now. They even celebrated Pete’s birthday at the Kardashian home. Now, it seems the KKW Beauty founder has started to bond with Davidson’s sister, Casey.

What’s Up With Kim Kardashian And Pete Davidson?

Rumors about Kim Kardashian and Pete Davidson dating surfaced in November. People have been watching the strange relationships developing in Hollywood. Kim’s sister, Kourtney, recently got engaged to drummer Travis Barker. While the two seem like an unlikely couple, they seem genuinely happy. When rumors began about Davidson and Kim, memes popped up on the internet stating Kim “had to get one too.” 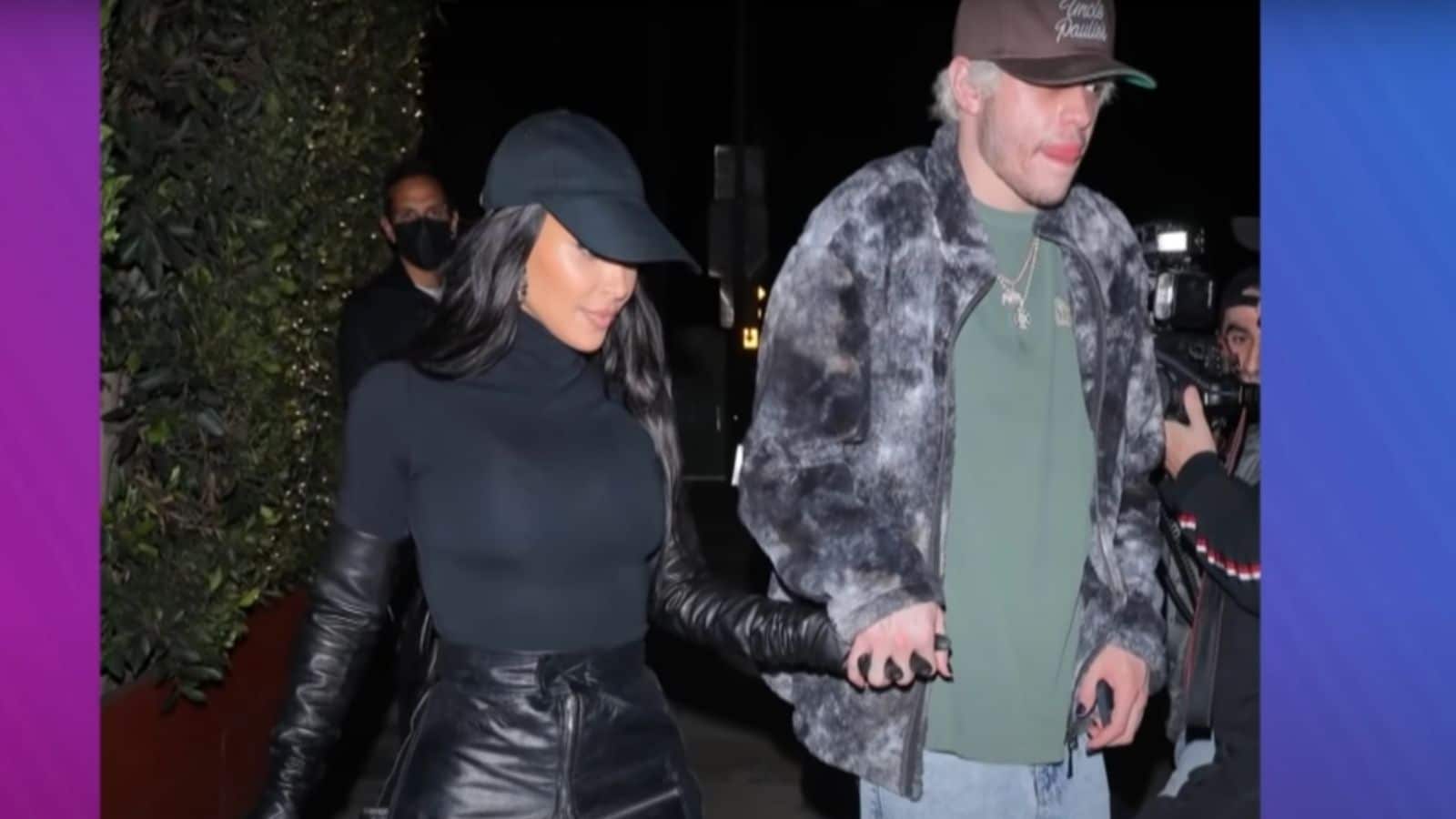 Again, neither Kim nor Davidson have updated their relationship status to “taken.” However, inside sources have leaked that they are casual dating each other. Kardashian is trying to play it cool but, according to those close to the family, she really likes spending time with Pete. Even though the two live on opposite coasts, they make time for each other and neither of them is seeing anyone else. On top of that, Kim may have already started bonding with Davidson’s family.

Bonding may be a strong word but Kim acknowledged Casey on Instagram, which is more than she does for most people. Casey posted a photo of herself and Davidson courtside at a Brooklyn Nets game. Kardashian gave the photo a like on Insta, which made a few eyebrows raise. Kim hasn’t given Casey a follow yet. Is she developing a deeper relationship with Casey? Only time will tell. 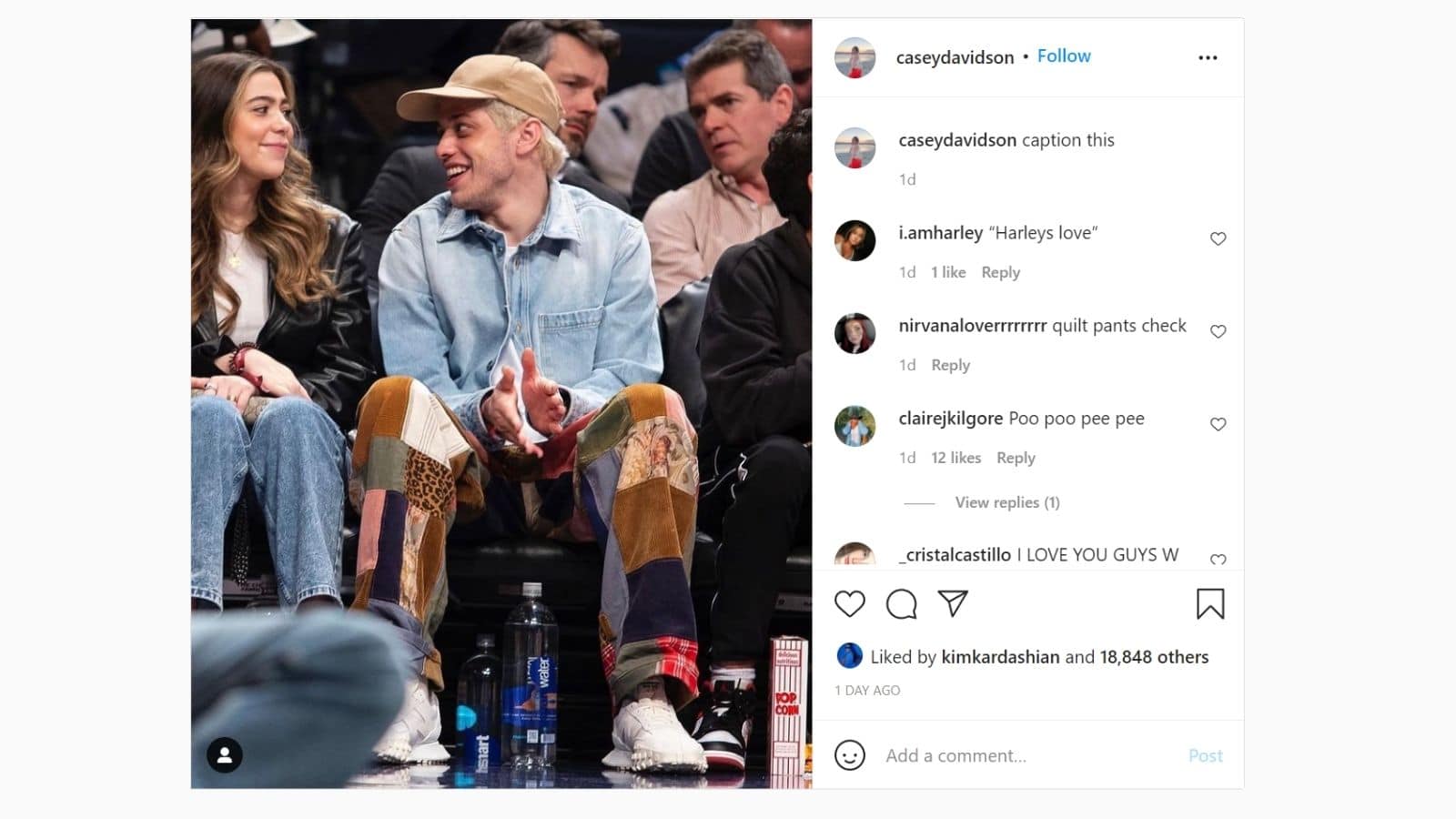 Things are still uncertain in terms of the relationship between Kim K and the SNL cast member. Kanye West, Kardashian’s former husband, has made public vows to reunite his family. While Kim has publicly expressed how furious and embarrassing Kayne’s statements have been, he has continued to press on. Sources have also said Kanye allegedly has a girlfriend and has been seen with multiple women, even though he says he wants to get the family back together. Kardashian hasn’t shown any interest in reuniting with West since their divorce became final in February 2021.

West and Kardashian have been spending time together over the last week at a memorial event for designer Virgil Abloh in Miami. They were seen sitting with their eight-year-old daughter, North West, at the event. They both put on a united front as co-parents for their children, despite the rocky nature of their relationship.