After watching tonight’s episode of My 600-Lb. Life, viewers are desperate for a 2021 update on Lacey Buckingham. Where is she now? Did she move to Houston? Is she part of Dr. Now’s weight loss program?

Fortunately, Lacey Buckingham is pretty active on a few different social media profiles. So, it wasn’t too hard to track down a 2021 update on her weight loss progress and where she is now. 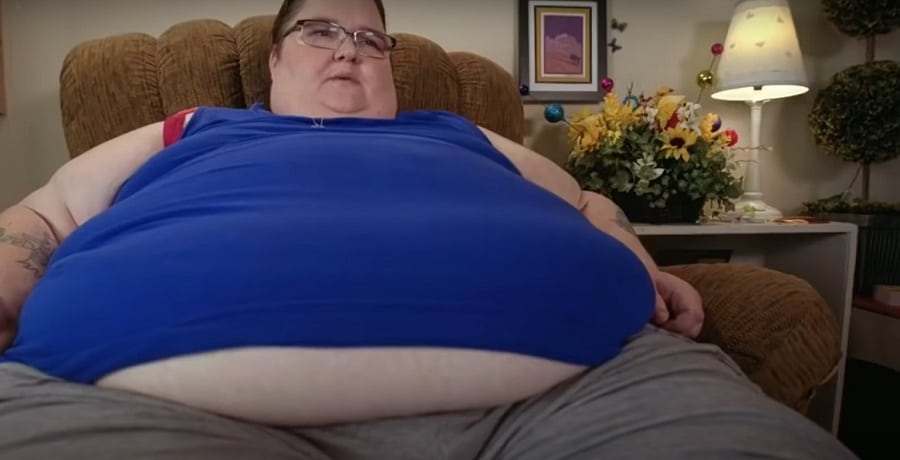 “Depressing” is the word a lot of TLC viewers will use to describe Lacey Buckingham’s episode of My 600-Lb. Life. By the end of the episode, she was very nearly homeless, no longer engaged, single, and without most of her possessions. She was abandoned in Texas. And, she barely lost any weight in seven months.

Speaking to the camera, Dr. Now admitted that he had little faith in Lacey and he seemed afraid for her. He explained that Lacey had far too many excuses on why she couldn’t get her life together to lose weight. And, she just wasn’t ready for his program.

Lacey did manage to make it back home to Washington by the end of her episode. And, thanks to her church, she did not lose all of her possessions. But, tonight’s episode was definitely not a happy one.

After an episode of My 600-Lb. Life airs, viewers turn to social media to find a 2021 update on cast members such as Lacey Buckingham. Where is she now? What is she doing? Fortunately, Lacey is pretty active on Facebook. This even included posting a full-body photo less than two months ago. While Lacey looks happy and appears to be oozing confidence in the photo on her profile… It does not appear as if she’s made much progress in her weight loss journey. 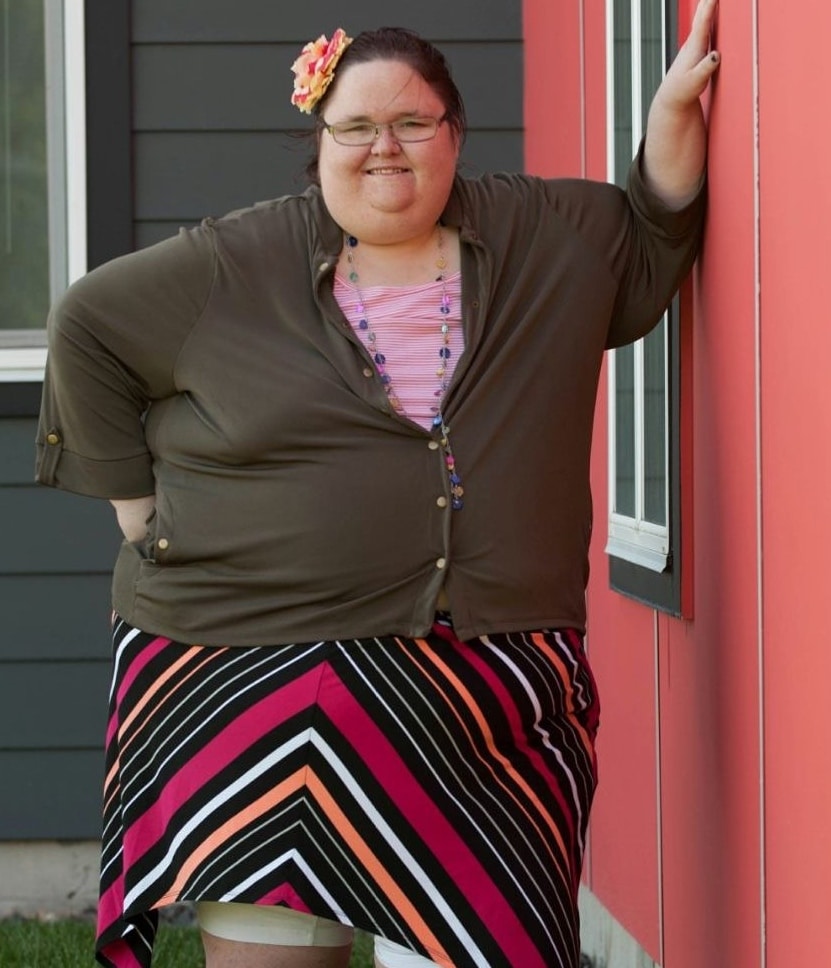 Four weeks ago, Lacey also took to Facebook with a desperate plea. She explained that her rent was about to go up several hundred dollars. And, there was no way she could afford the price hike. She informed her Facebook friends and family she was about to be homeless once again.

As she revealed in the episode, her comments on this post also confirmed Lacey has a lot of people who love and support her. Many of her friends and family quickly chimed in to support her. They told her there was no way they would allow her to be homeless. Four weeks have passed and she seems to be happier. She hasn’t mentioned being homeless again. The last time she posted a photo of herself was in October. 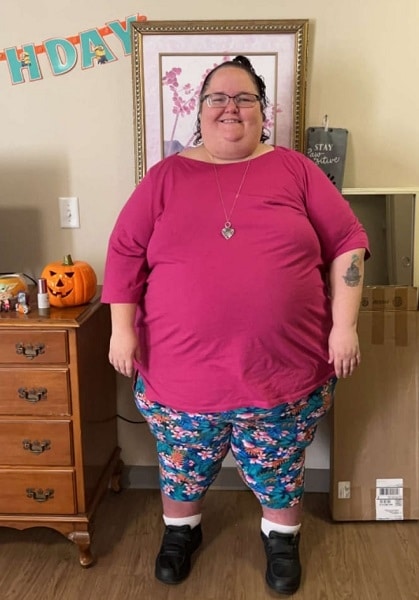 Are you surprised by this My 600-Lb. Life 2021 update on Lacey Buckingham and where she is now? Do you think she will ever participate in Dr. Now’s weight loss program? Share your thoughts with us in the comments. And, keep coming back for the latest on this TLC series.