Tori Roloff took to her Instagram Stories to offer LPBW an update on Jackson Roloff’s hospitalization after dropping a bomb that he had surgery hours ago. It was just five hours ago that Tori Roloff shared a heartwrenching photo of her brave little boy in a hospital bed.

As we previously reported, the LPBW mother explained why he was hospitalized in great detail. Just an hour ago, the TLC mother took to her Instagram Stories to offer an update on Jackson Roloff’s hospitalization and surgery. How is the little man doing?

Wait, why did Jackson Roloff have surgery?

According to Tori Roloff, Jackson required surgery to fix the bowing of his legs. This was something Zach and Tori had talked about being a possibility for a while now. It, however, was a bit of a bombshell that LPBW fans were NOT ready for. Jackson Roloff is considered to be a fan-favorite on the show.

Many argue they would happily watch a spin-off dedicated exclusively to Jackson. So, it is no surprise that fans panicked and felt sick to their stomach when they saw their favorite little man in a hospital bed. Relief washed over LPBW fans after reading Tori’s detailed caption. But, they still took to the comments to wish him well and hope for a speedy recovery. 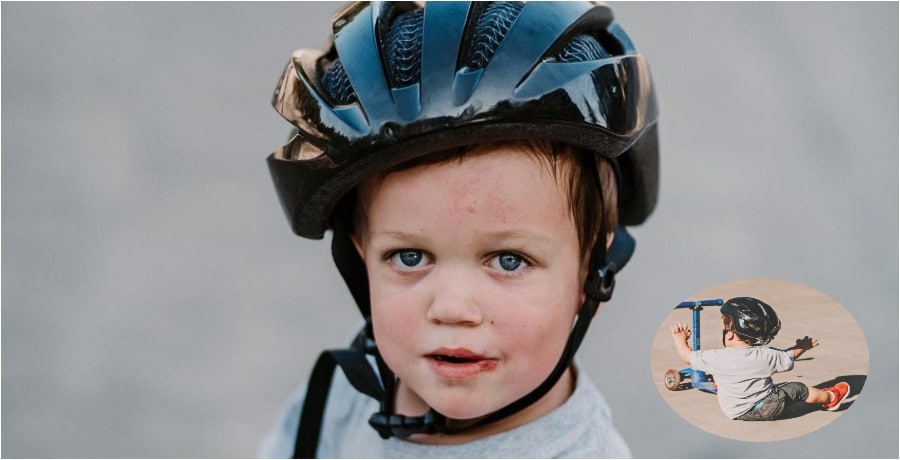 Just an hour ago, Tori Roloff shared a photo of herself with Jackson post-surgery and post-hospitalization. At the bottom of the photo, she thanked her fans and followers for all of the prayers and sweet notes. She added that she and her entire family felt so lifted up by the kind words and thoughts of everyone.

At the top of the photo, Tori Roloff shared a hospitalization update on her son Jackson. She started out by letting everyone know Jackson had been discharged from the hospital and they were back at home. Tori added Jackson was doing way better than anyone expected him to be doing at this point. Jackson had a huge, but sleepy, smile on his face as he gave a thumbs up for the camera.

Being an Instagram Stories post, fans were not able to comment directly on this Jackson Roloff hospitalization update. But, there is no denying they were relieved to see he was awake and recovering at home from his surgery. There is also no denying that fans really appreciated Tori taking the time to provide this update on how the brave little guy was doing.

Were you concerned when you saw Jackson Roloff was hospitalized? Are you happy his mother took the time to offer this hospitalization update for her fans and followers? Share your thoughts with us in the comments. And, keep coming back for the latest on the LPBW family.