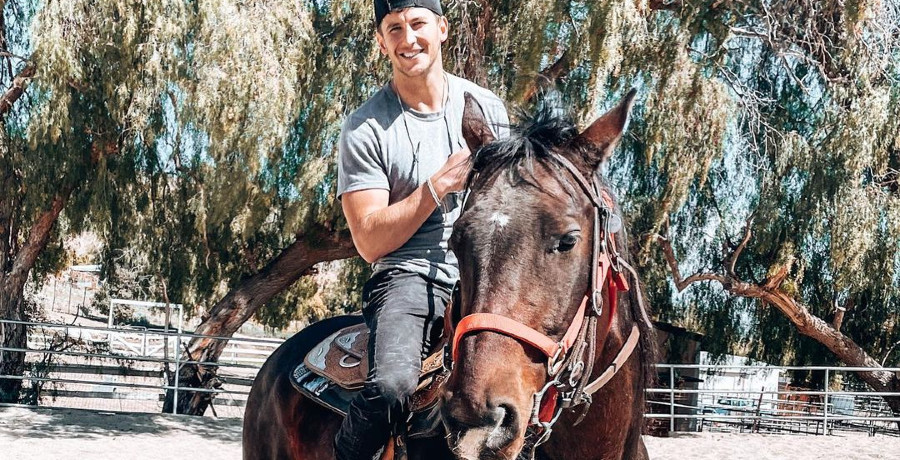 It wasn’t long ago when Blake Horstmann teased fans he had some big news coming. Nobody knew what he was talking about. However, it seems the cat could be out of the bag so to speak. New reports are coming out indicating that Blake Horstman could be filming Super Shore All-Stars on MTV. The Bachelorette alum is rumored to be on the upcoming season of the show. Keep reading to find out what is known at this time.

Blake Horstmann could be on Super Shore All-Stars on MTV

Is The Bachelorette alum Blake Horstmann appearing on the upcoming MTV show, Super Shore All-Stars? Vevmo.com talked about the upcoming show. They shared that the current cast is in Spain quarantining so they can begin filming. So far, Blake is listed as one of the cast members.

Plus, he shared photos on his Instagram Story that appear he’s in a hotel somewhere. He mentioned having some trips planned while promoting a language learning product. He also made it known he was not doing a recap for Tuesday’s episode of The Bachelorette.

According to the website, the show is set to film for 3 weeks. They said, “Cast members from different shore versions and reality shows will live together. There is a chance of money and competition can be involved somehow.” MTV describes the show as the following, “The biggest, funniest and most daring of the series comes to MTV. Get ready for MTV Super Shore with 9 contestants from 5 different countries.”

It was also noted that other cast members will be on standby in case someone tests positive for COVID-19. If any changes occur the site said it will update fans.

Time will tell if it’s true Blake is appearing on this MTV show. 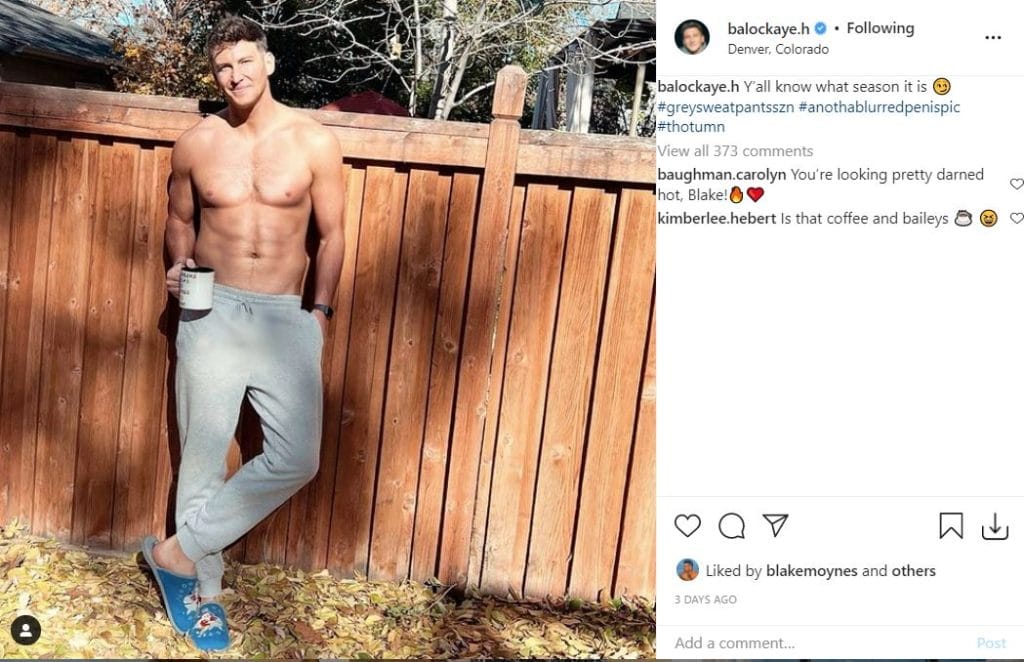 MTV is not the only rumor

Aside from the MTV rumor about Super Shore All-Stars, there have been other rumors about Blake and appearing on other reality shows. One show that he was rumored to possibly be considering is the upcoming season of Celebrity Big Brother.

So far nobody has confirmed the new cast for the upcoming 2022 season. However, it is rumored that a Bachelor alum will be making an appearance and competing on the hit reality show. 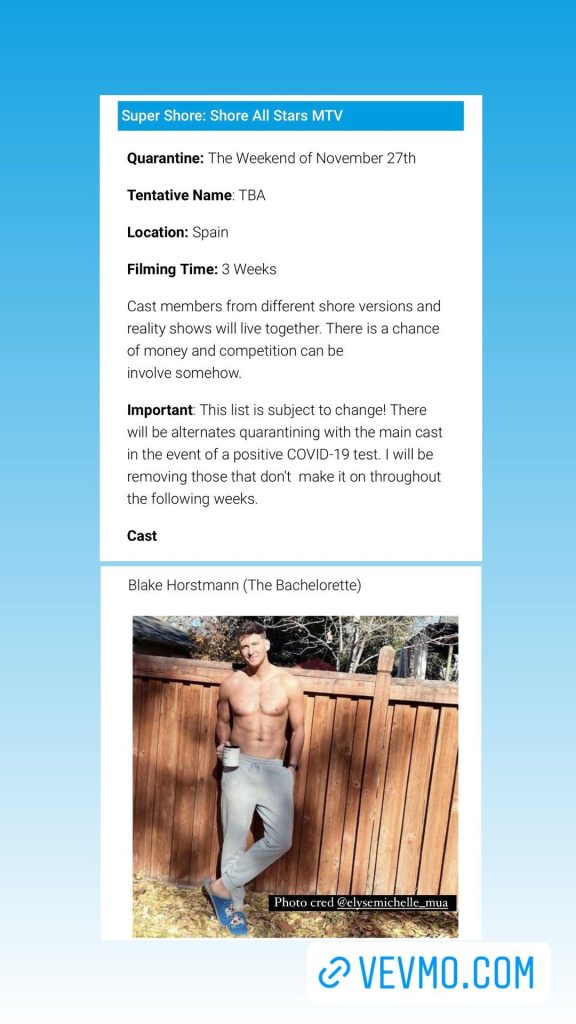 What do you think about Blake possibly appearing on Super Shore All-Stars? Would you rather see him compete on Celebrity Big Brother?