Fans often wonder how much money reality stars have so keep reading to find out Kody Brown’s net worth.  The popular TLC show, Sister Wives, has been in the headlines often lately. Since Christine Brown left the polygamist family that leaves Kody with only three wives. Did he depend on Christine to help financially? Are his finances stable?  So, with that being said, what is Kody Brown’s net worth in 2021?

Sister Wives star Kody Brown is down to three wives at the moment. Christine Brown left him recently. So, is Kody Brown worried at all about money? After seeing his net worth, chances are no that he should be very concerned about his finances at the moment.

What is Kody Brown’s net worth in 2021? According to Celebrity Net Worth, Kody Brown is doing pretty well financially. He is reportedly worth $800,000.

Kody is reportedly only legally married to Robyn Brown. The other three wives are only joined spiritually with Kody. So, Christine leaving left no legal divorce to deal with. However, Meri Brown was legally married to Kody first. They divorced so that Kody could marry Robyn and legally adopt her children.

Kody has a total of 18 children. 15 of those children are his biologically. Plus, according to Monsters & Critics the Brown family makes between $25,000 and $40,000 per episode. Since Sister Wives premiered in 2010 they have brought in nearly $4 million dollars.

Kody also has some property including the infamous Coyote Pass land on which he wanted to build a home for all of his wives and children to live. 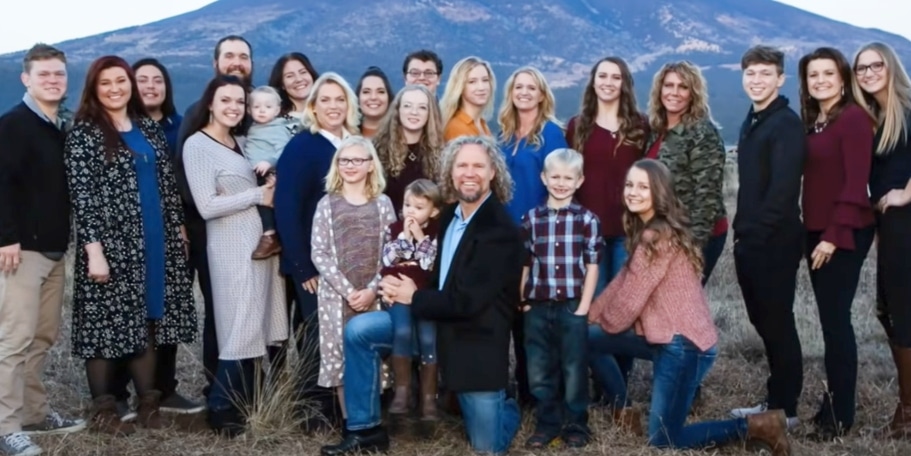 Since moving back to Utah, Christine Brown put her Flagstaff home on the market. It is reportedly being listed for $750,000.

Some reports indicate that Kody wasn’t that unhappy Christine left. Their marriage has not been wonderful in quite some time.

It also appears that Kody Brown is moving on from his long relationship with Christine. An inside source said he is looking to replace Christine with a new fourth wife sometime in the not-so-distant future.

Kody is reportedly planning for a new wife while Christine is loving her new single life in Utah. She lives just a short distance from her oldest daughter and is very happy with her decision to leave.

Stay tuned for more updates on Kody and the rest of the Brown family.