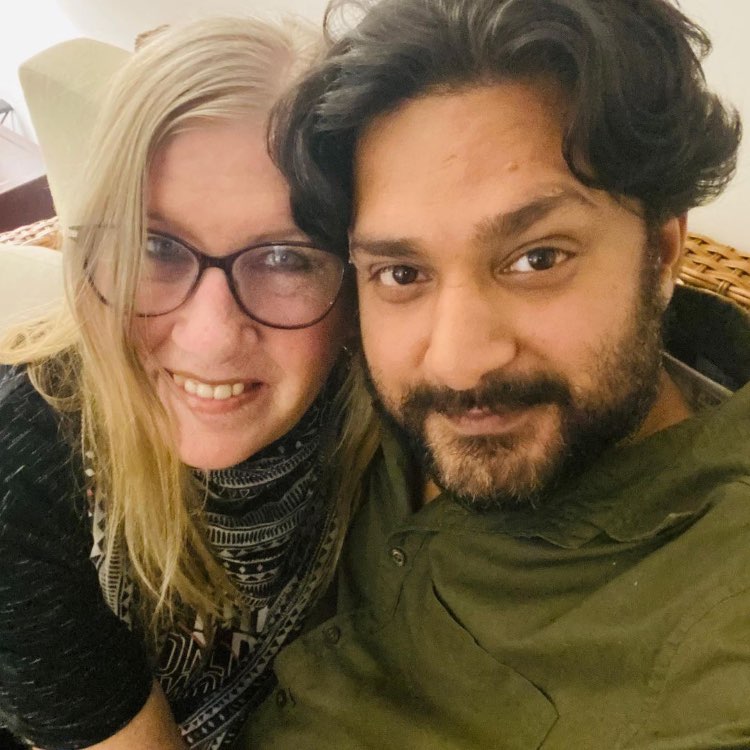 It might be finally time for congratulations! It appears 90 Day Fiance: The Other Way couple Jenny Slatten and Sumit Singh are tying the knot. This has been a rocky road for the duo who have seen their fair share of hurdles. Yet, they stuck it out and all signs point to a happily ever after.

How Far The 90 Day Fiance Couple Has Come

Jenny and Sumit never should have made sense. He catfished her at the beginning yet she forgave him once he developed true feelings for her. Despite a thirty-year age gap, Jenny had a feeling about Sumit. Yes, he was not a male model from England but rather a telemarketer from New Delhi. So what if he had been divorced and lived at home? They were taking their online relationship and making it come to life.

Jenny flew over to New Delhi to meet up with Sumit. She gave up everything she knew and loved in America for a fantasy. Sumit, for his part, told his friends he was going to marry Jenny. He failed to mention this pertinent information to his family. Sumit knew they would never accept Jenny as his wife. Ultimately, they ended up living together and his mother even joined them for the ride.

As this season of The Other Way has gone on, the couple went on to apply for their marriage license. Unbeknownst to Jenny, her beau was having second thoughts. He told the lawyer to put it on hold and not file the papers. She decided she was done and might as well come back to America. However, looks like all cold feet have thawed in a clip from tomorrow night’s episode.

It appeared the couple had tied the knot back in June when they were spotted wearing what seemed to be wedding rings. No telling when the show was filmed but she is seen getting dressed in traditional garb, complete with a nose ring and henna. She is overwhelmed and overcome with emotion at seeing herself, knowing the big day has come. Finally, Sumit gets to see his bride and he is beyond words.

He grabs her face and says she is “looking gorgeous.” Furthermore, Sumit admits his heart stops beating for a moment and they agree it’s a dream come true. Unfortunately, he has yet to tell his family but hopes they will come to terms with it in the end. Fans of the show seemed sincerely happy for the couple.

One commented: “I genuinely wish them the best. Her smile says it all. Hope all goes well and they have a happy and healthy marriage.” That sums up what everyone should wish upon newlyweds. Catch the wedding of Sumit and Jenny when 90 Day Fiance: The Other Way airs Sundays on TLC.