Fans were not happy to learn that the engagement between Tayshia Adams and Zac Clark is officially over. There was speculation but most hoped it was just rumors and not facts. However, it was confirmed today the two decided to break up. So, what went wrong and who broke up with who? Keep reading to find out more.

Did Tayshia Adams or Zac Clark end the engagement?

Many are curious as to what went wrong with Bachelorette fan-favorite couple Tayshia Adams and Zac Clark. They have remained in the spotlight over the past year after getting engaged on Tayshia’s season finale of The Bachelorette. Now, they are added to the long list of failed Bachelor relationships. But, what went wrong and who ended it?

The Sun shared a look into who ended the engagement and why. A source close to the couple came forward to say that Tayshia is the one who ended things. They said it was completely her decision.

The source continued, “Zac wasn’t on board [with the split] and tried and tried to talk her out of it, he really wanted to make things work but they’ve been struggling for a few months now.”

The source went on to say that they had a huge fight last week that was the final straw. Tayshia finally put her foot down and said it was over. It was also noted they fought a lot. The source said, “They fought a lot and this one was bad like some of the others but it just happened to be the fight that broke the camel’s back. Their fights would start small but unravel and explode.” 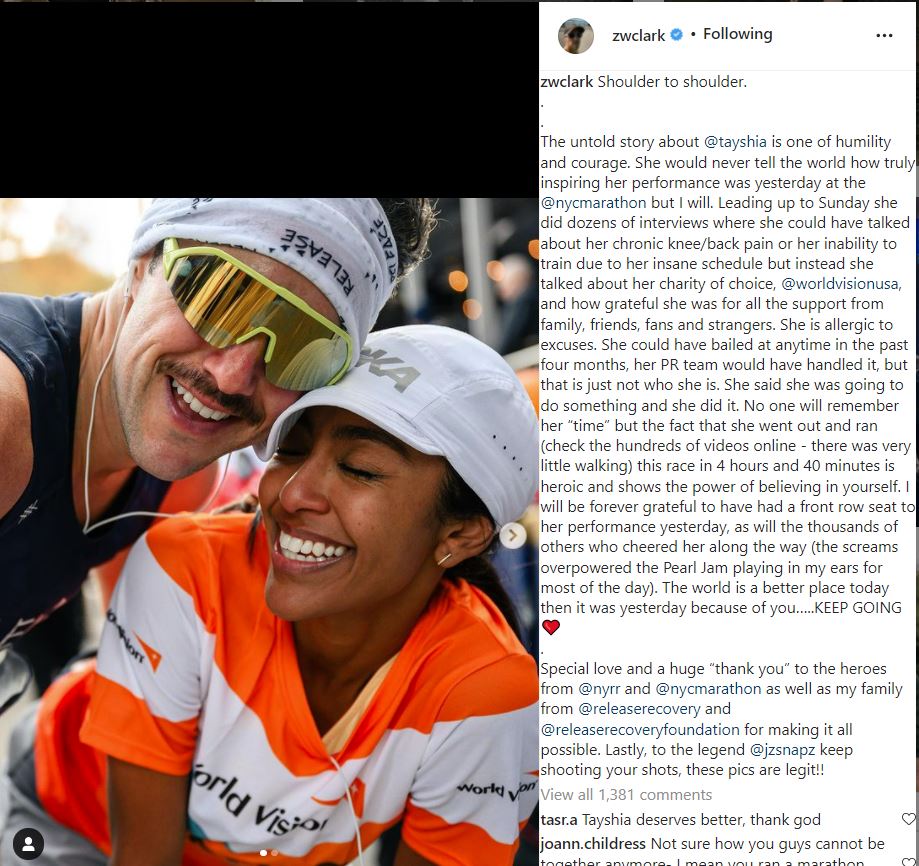 Why did they break up?

According to the inside source, Zac was very controlling and intense. It became worse as their relationship went on and Tayshia’s success kept increasing. They claimed the more her success grew, the more controlling Zac became. They said, “He wasn’t secure enough to handle her success.”

Plus, it seems their homes on opposite coasts were not helping their relationship. The source went on to say, “Practically it just wasn’t working. They’ve tried putting on a happy face publicly but those close to them have known something was up for awhile.”

Other sources have noted that really, Tayshia and Zac were mismatched. They really weren’t as compatible as the world believed.

In the end, they decided to move on separately. They were in love and still care for one another. However, they are just better apart.