Young and the Restless Spoilers: Billy Really Stepped In It Now

Poor Billy (Jason Thompson) knows he walked right into a major trap with his eyes wide open and now he’s begging Victor Newman (Eric Braeden) and Adam Newman (Mark Grossman) not to take him for all he’s worth, bringing Lily Winters (Christel Khalil) down with him. But, he doesn’t count on Victoria (Amelia Heinle) and Ashland (Richard Burgi) coming for ChanceCom, as well.

The newlyweds make Billy an offer that proves they are a true power couple and Billy isn’t sure if it’s another trap or whether he should just cut his losses since he was the one who just couldn’t leave well enough alone no matter how much Victoria begged him to stay out of her life. 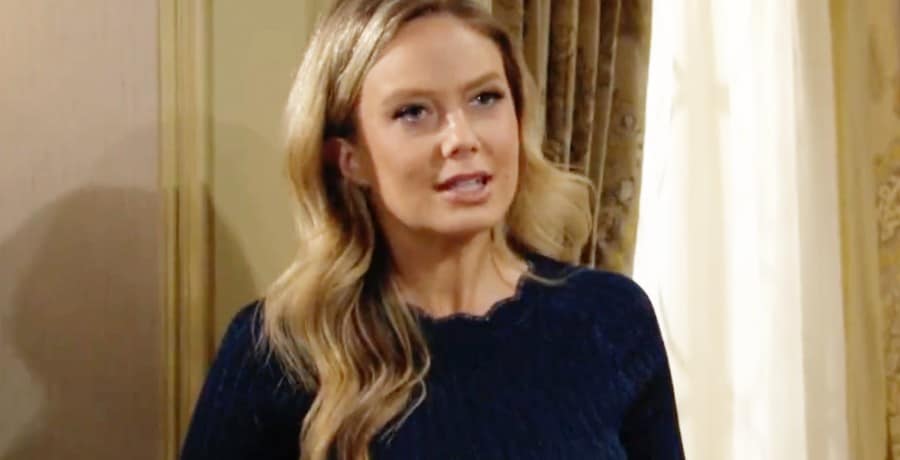 The Search For Chance

Abby Newman (Melissa Ordway) thinks she hit pay dirt in the search for her husband, but as her parents search for her in Spain, Ashley Abbott (Eileen Davidson) and Victor Newman aren’t so sure Abby knows what she’s doing.

Back in Genoa City, Devon Hamilton (Bryton James) calls on Elena Dawson (Brytni Sarpy) for help. Could there be something wrong with Dominic and he needs a doctor, stat? Abby did leave him with a baby he’s becoming attached to with absolutely no thought that something could go wrong. If Abby does return with Chance in tow, what does that even mean for poor Devon? 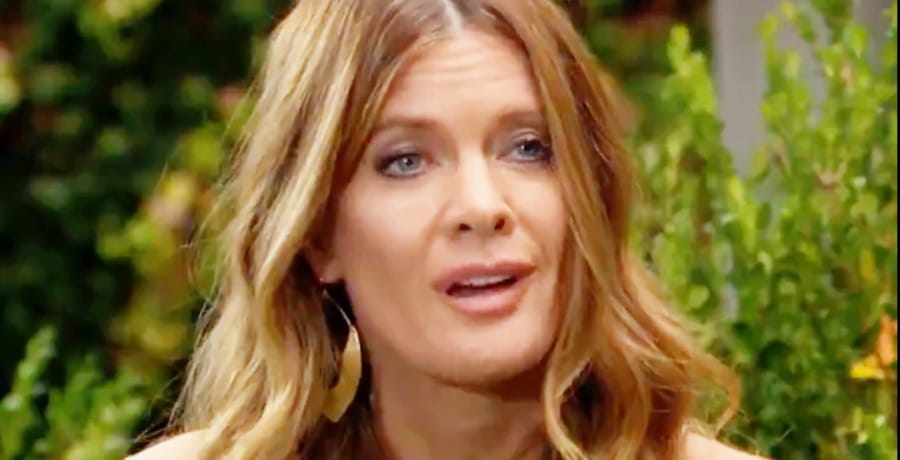 Noah Newman (Rory Gibson) needs someone to talk to this week, so he opens up to Tessa Porter (Cait Fairbanks) about the girl he was with while he was living in Europe. How will Mariah Copeland (Camryn Grimes) feel about this? After all, Tessa and Noah once dated way back when.

Phyllis Summers (Michelle Stafford) tries to have a good week after realizing he may have feelings for Jack Abbott (Peter Bergman) after all, but things start to go wrong all around her. Phyllis is due for her life to fall apart and have no man at all. How will she handle things this time or will it all work out in the end? Is it time to forget Nick Newman (Joshua Morrow) and move on? Or does Nick come crawling back now that she’s settled on Jack?

New episodes of The Young and the Restless won’t be seen on November 25 and 26 due to CBS sports coverage and coverage of the Thanksgiving Day Parade.

Don’t miss new episodes of The Young and the Restless most weekdays on CBS.