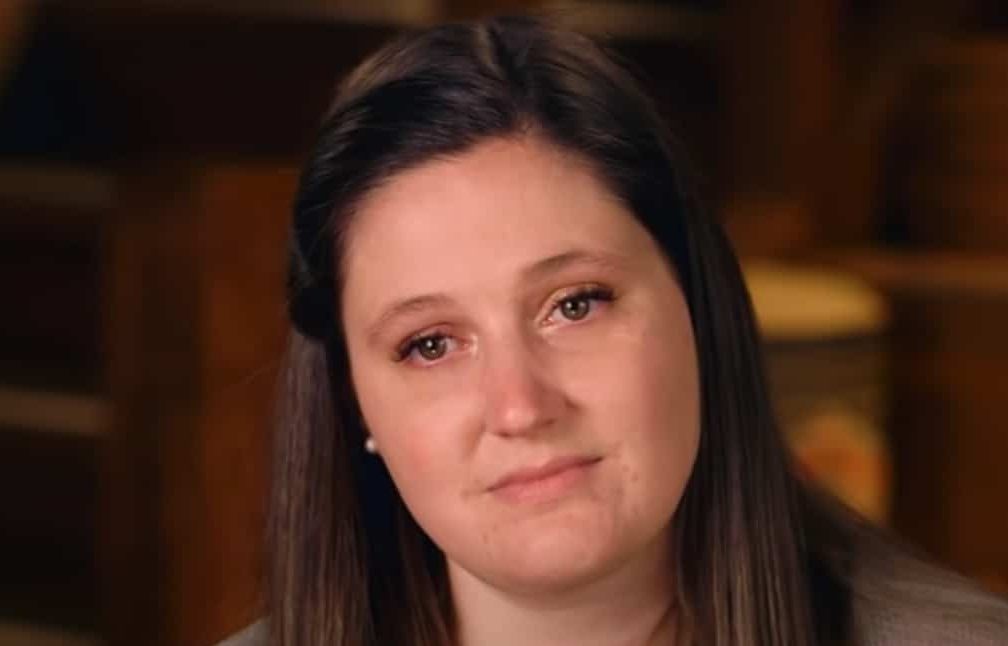 Tori Roloff is pregnant with her rainbow baby (a baby born after a loss)! The Little People, Big World star and her husband, Zach Roloff announced that baby number three will be here in the spring. This comes months after the said news of a heartbreaking miscarriage earlier this year. The couple already shares two-year-old Lilah and four-year-old Jackson.

In an Instagram post, she talked about her miscarriage, writing, “I’ve honestly never felt loss like I did in that moment. I’ve never felt so sad, angry, and scared in a single moment. I had no symptoms of losing out sweet angel baby and nothing could have prepared me for hearing our sweet baby was gone.”

During that hard time, Tori had lots of support from fans. Now, she’s sharing more about her feelings as she’s expecting her rainbow baby.

Tori Roloff shares fears during her pregnancy after her miscarriage.

Since announcing the pregnancy this week, Tori has given fans an opportunity to ask her some questions. Naturally, most of the questions she received are about her pregnancy. Fans are curious to know how she feels and how the miscarriage has affected her pregnancy, too. Many of them related to her miscarriage news, and some of them can probably feel what she’s feeling now.

One fan asked, “How are you feeling?” In response, Tori wrote, “Feeling better now that I’m in 2nd trimester. This pregnancy has been a little rough. Just super tired and basically food aversions to everything.”

Another fan asked specifically about Tori’s feelings after the miscarriage and whether she’s struggled. Tori wrote, “10000%. Still struggling. I feel like I will until I’m holding baby. Miscarriage is such a thief of joy and I’ve really tried hard to enjoy this pregnancy but I’ve been extremely anxious.”

Hopefully, things will get easier for Tori as her pregnancy progresses. She tries to keep things real on social media and often opens up about her feelings. So, fans may see another update from her soon. Tori opened up about her miscarriage during the most recent season of TLC‘s Little People, Big World.

So, do you appreciate Tori Roloff’s honesty about her pregnancy and her miscarriage? Do you think it’s important for her to use her platform to normalize miscarriages? Let us know your thoughts in the comments section below.

For more updates about the Roloff family, come back to TV Shows Ace.