She took to Instagram about a week ago to reveal her newest hustle for cash. Turns out, she’s decided to join her father and jump on Cameo. She admitted she was a bit nervous and didn’t know what to expect. But, she was looking forward to having another way to connect with people. A quick scroll through her Cameo profile reveals she’s already had a few customers purchase a video from her. 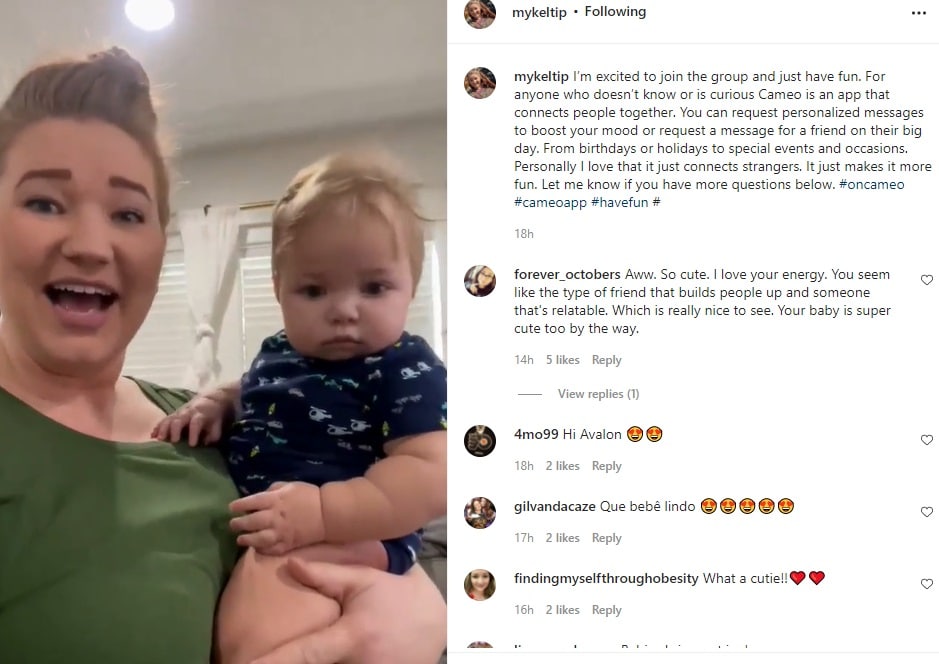 How much does Mykelti Padron charge for her Cameo videos?

Interestingly enough, Mykelti might just be doing Cameo videos for fun as opposed to for the purpose of making extra cash. Presently, she’s only charging $10 for personal videos from her. She, however, is charging $70 for business-related videos. Christine and Janelle Brown charge $35 for videos. And, Kody Brown charges $99 for videos of himself.

Mykelti has been battling mom-shamers all over Instagram recently. The TLC personality has been extremely active on Instagram posting all sorts of photos and videos of Avalon. Fans admit they are thrilled to see so much of this precious baby. They, however, are super critical of Mykelti and take issue with a lot of her parenting choices. For starters, she was crucified for allowing her baby girl to play with and consume cherry tomatoes. 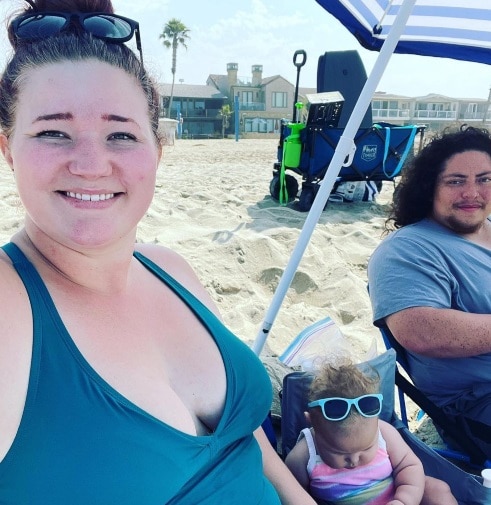 Are you surprised to learn what Mykelti Padron’s 2021 net worth is? Why do you think she decided to jump on Cameo? Do you think she will be raising her prices when the requests start rolling in? Share your thoughts with us in the comments. And, keep coming back for the latest Sister Wives news.

The Sister Wives Season 16 Premiere airs this Sunday at 10 p.m. ET only on TLC.