The Young and the Restless spoilers for November 15-19, 2021, reveal Billy Abbott realizing he is in big trouble for falling for the ultimate con. What will he do now?

The Young and the Restless Spoilers: The Newmans Have the Upper Hand

Billy Abbott (Jason Thompson) never meant for that story on Ashland Locke (Richard Burgi) to be published and realizes that Victor Newman (Eric Braeden) and Adam Newman (Mark Grossman) managed to hack into the ChanceCom computer and publish it themselves. And there are apparently quite a few falsehoods in the story thanks to Jesse Gaines (Jamison Jones) being in on the con. When Billy goes to Jesse’s motel room and finds he’s disappeared once again, Billy knows he fell for a massive play from the Newmans and ChanceCom can soon be sued into oblivion. The last thing Billy wants to do is drag Lily Winters (Christel Khalil) into this mess, but she’s already in it with him and there’s not much they can do.

Meanwhile, Adam and Victor gloat to one another regarding what they were able to pull off and it turns out Jesse was their accomplice all along. He just wants his money for playing this game with them because he’s just in it for himself. 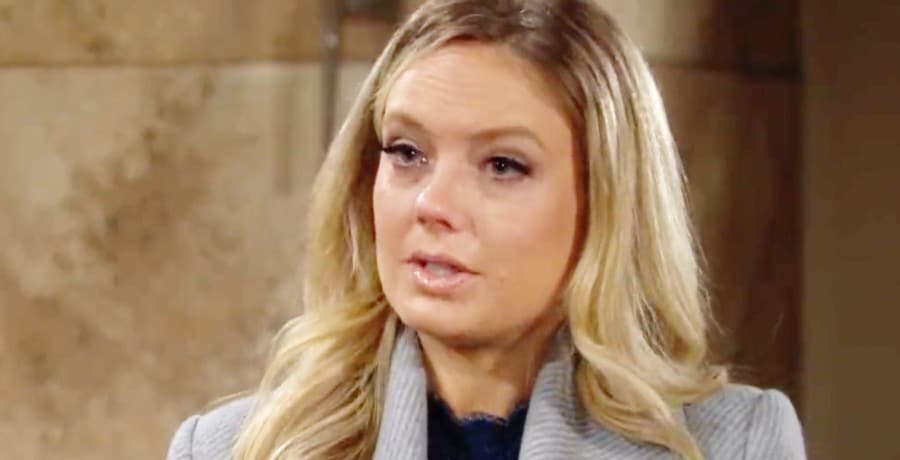 Abby Goes off the Deep End

Abby Newman (Melissa Ordway) can’t take widowhood and single motherhood anymore so she drops off her baby with Devon Hamilton (Bryton James) so someone else can take care of him. Later, when a box of Chance’s stuff arrives at the Chancellor Mansion, Abby takes it and takes off to a seedy motel room where she takes pills and cries as she goes through the box. Interestingly, there is something in the box that makes Abby believe that maybe there is a mystery for her to solve. Perhaps Chance isn’t dead after all. Is she right? 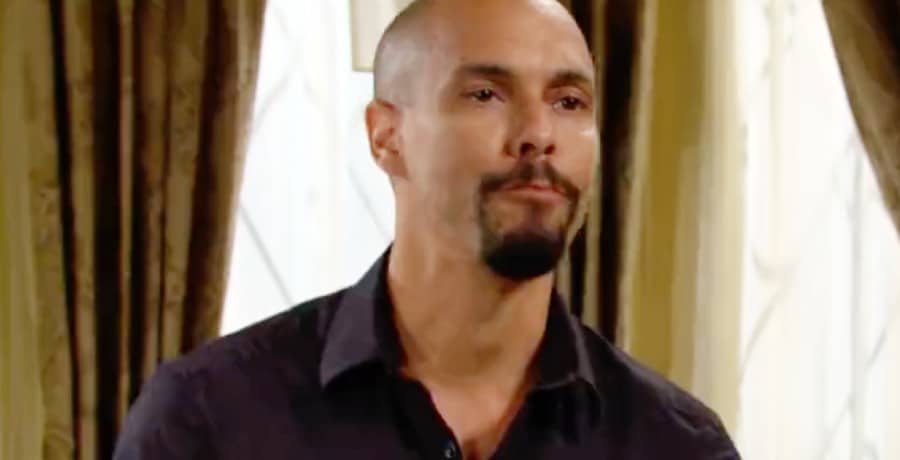 Devon Bonds With His Baby

Meanwhile, Devon is left with a baby he wasn’t expecting. Amanda Sinclair (Mishael Morgan) already let Devon believe Dominic would go to Ashley Abbott (Eileen Davidson) or Victor if Abby couldn’t take care of him if that’s what Abby wanted. But Abby wanted something different and now he thinks he may legally be able to be a father to his own child, which is what he always wanted.

However, if Abby is right and Chance really is alive, all of Devon’s dreams will come crashing down around him just like Mariah Copeland’s (Camryn Grimes) world came crashing down around her. Perhaps Devon will just decide to sue for custody — or at least partial custody. Maybe this surrogacy idea was very ill-conceived and Abby will realize that soon.