General Hospital spoilers for November 15-19, 2021, reveal Valentin Cassadine is determined to find out what Brook Lynn Quartermaine is hiding — and if her big secret really has to do with Peter August.

General Hospital Spoilers: The Baby Bailey Truth Is Out There

Gladys Corbin (Bonnie Burroughs) and Austin Holt (Roger Howarth) planted the seeds and now, not only is Valentin (James Patrick Stuart) suspicious that he may not be Bailey’s father. he is also suspicious that Brook Lynn  (Amanda Setton) might not be her mother. After all, look how she gave Yuri the slip the night she allegedly gave birth.

To that end, Valentin does his best to find Peter by threatening to kill his injured henchman who was sent back to Port Charles and is now a patient at General Hospital. Will the henchman give him the information he needs or will he end up dead as Valentin’s inner Cassadine side comes out? Will Anna Devane (Finola Hughes) walk in and stop him? 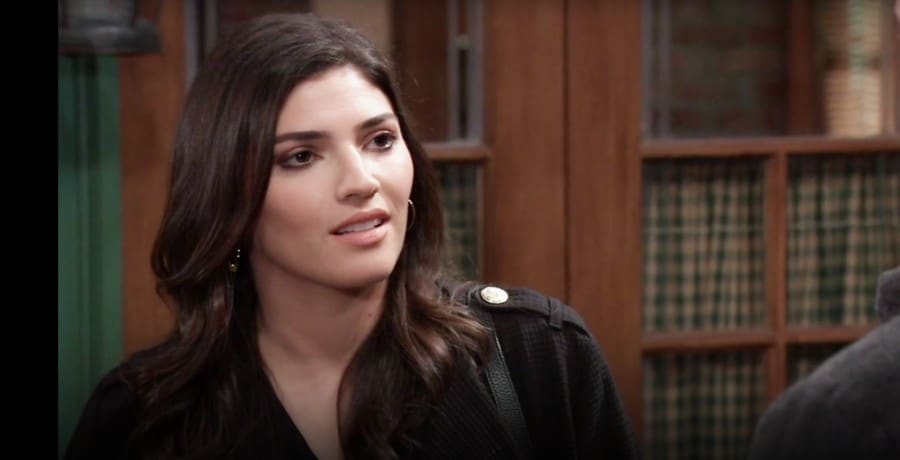 Brook Lynn Does The Run Around, Maxie Panics

Gladys give him even more info? She figures out that ‘Pauley’ was just an actor that Brook hired and is ready to tell Valentin everything she knows — except she doesn’t know the whole truth. With Harrison Chase (Josh Swickard) also poking around, will Brook be able to get herself out of this mess this week? Well, Gladys gets on the phone ready to call Valentin and get on his good side and it looks like there is nothing Brook can do.

But there may be something Maxie Jones (Kirsten Storms) can do. Both she and Nina Reeves (Cynthia Watros) realize they made a big mess of things on their own and they need to find a way to make things right. Nina has to work on the Sonny Corinthos (Maurice Benard) part of her life and Maxie has to find a way to get her daughter back. Neither of those things will be easy. 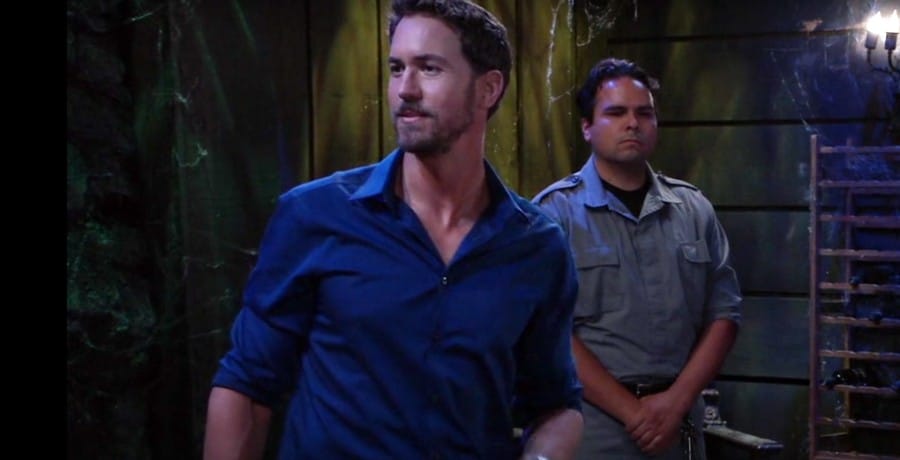 Over On Cassadine Island

Things look dicey for Peter’s (Wes Ramsey) prisoners over on Cassadine Island as Drew Cain (Cameron Mathison) remains under Peter’s mind control. Jason Morgan (Steve Burton) and Britt Westbourne (Kelly Thiebaud) think they have a way to help Drew, but it also requires getting a hold of Peter’s deck of tarot cards. Will that be enough to get Drew to complete the mission — on Peter?

Meanwhile, Liesl Obrecht (Kathleen Gati) is still prisoner there and Scotty Baldwin (Kin Shriner) offers Victor Cassadine (Charles Shaughnessy) legal services if he helps him find her. They both love Liesl in some way so this can get interesting if they team up. Will Victor take Scotty up on his very generous offer?