It’s not been an easy time for Bachelorette winner Blake Moynes. He and his fiance Katie Thurston recently split after being engaged for six months. When they broke up, Katie and Blake released a joint statement. Both have spoken out since then thanking fans for their support as they find their new paths. Now, Blake is sharing more and also made a huge announcement. Keep reading to find out more.

Blake went to Instagram to share a video. He once again thanked fans for their support before making a big announcement. His video was captioned with, “In todays world it’s easy to get sucked into all the negativity and your mind can sometimes be your worst enemy. To get back into a positive head space, I rely on passion. I channel that passion to do good. When you do good, you feel good.”

Blake went on to say the internet is cruel and can be awful. He said both himself and Katie have been going through a rough time. He said it hasn’t been easy for either of them.

Blake Moynes continued saying, “Without the love and support that you guys give me — the community that we kind of created here through this amazing experience that I’ve had — allows me to commit to trying to make a difference in the world.” 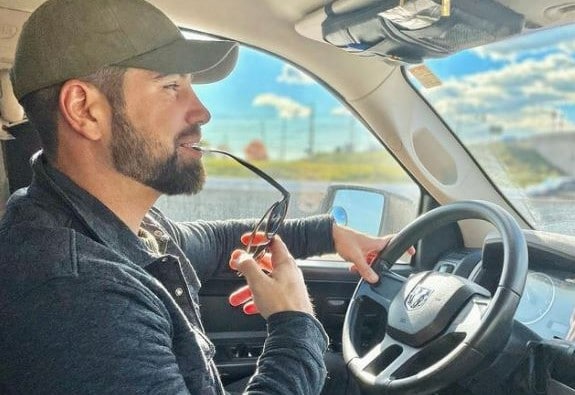 What is the big announcement?

First of all, Blake said what he’s been able to accomplish would not be possible without his followers and supporters. So, when he’s talking about his new project, he’s including the online community who he believes helped him accomplish this goal.

The wildlife manager knew when he returned from Canada that he wanted to do even more than he already was to help with wildlife preservation. So, he created a platform that will help do even more good. Blake calls it the Mowgli Moynes Fund.

Blake said, “I’m super excited. I can’t thank you enough. We’re going to do a lot of great together. I really, really appreciate all the support and I know Katie does too.”

As the fund gets going more, Blake will be sharing with his online community all the wonderful things he’s been able to accomplish.