Christine Brown’s daughter Mykelti is living her best life these days. She’s married, she has a beautiful baby girl, and she always seems so happy when she posts on social media. Moreover, Sister Wives fans can’t help but notice Mykelti is too busy enjoying married life and motherhood to post on social media that often. 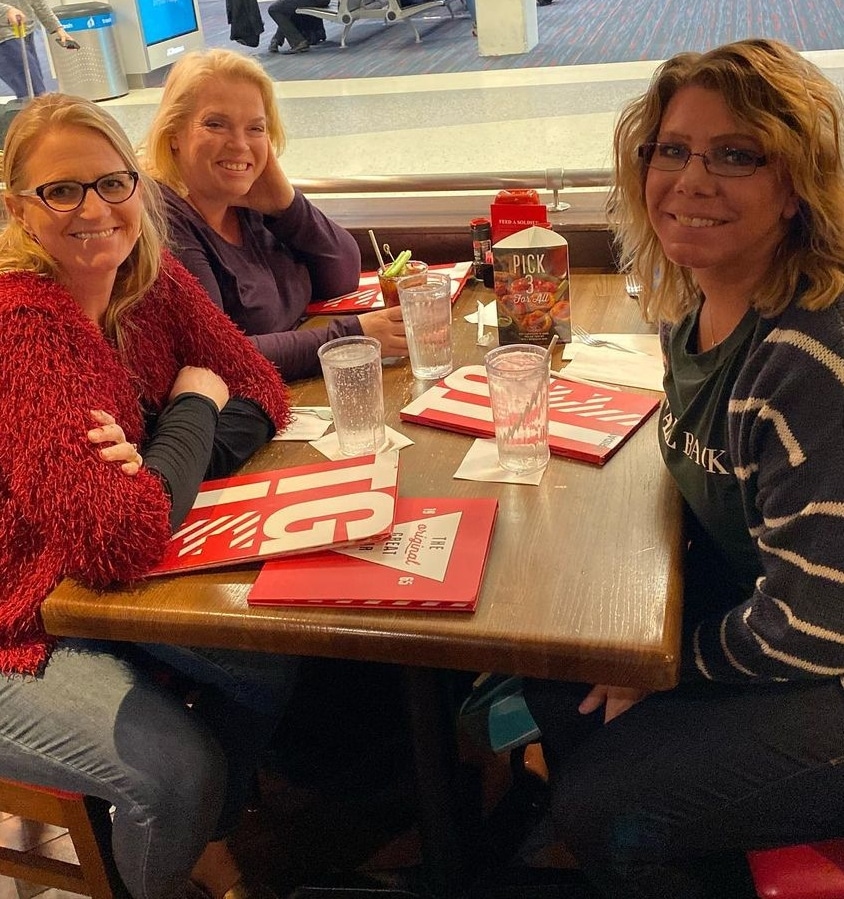 While dumping Kody Brown after nearly three decades was not an easy decision, Christine admits it is one of the best decisions she’s ever made. According to Starcasm, Christine got candid about leaving Kody in a Cameo video recently. She noted that leaving Kody was “a long time coming.” She, however, has no regrets in the decision she has made. And, she feels as though she’s a “much better person” since leaving Kody Brown in the dust.

Christine Brown admits that being married to Kody made her life “so complicated.” Now, being a single woman, she realizes how simple life can really be. The Sister Wives star recalls speaking to her married daughter Mykelti. Christine wanted to know of married life could be simple too. Or, was her life simple now because she was single?

I had no idea life could be simple. I was asking Mykelti, I’m, like, ‘Is life simple?’

The Sister Wives star reveals she proceeded to ask her daughter if married life could be simple. She recalled her daughter very enthusiastically reassuring her that married life with the right person could be just as simple and happy as single life. 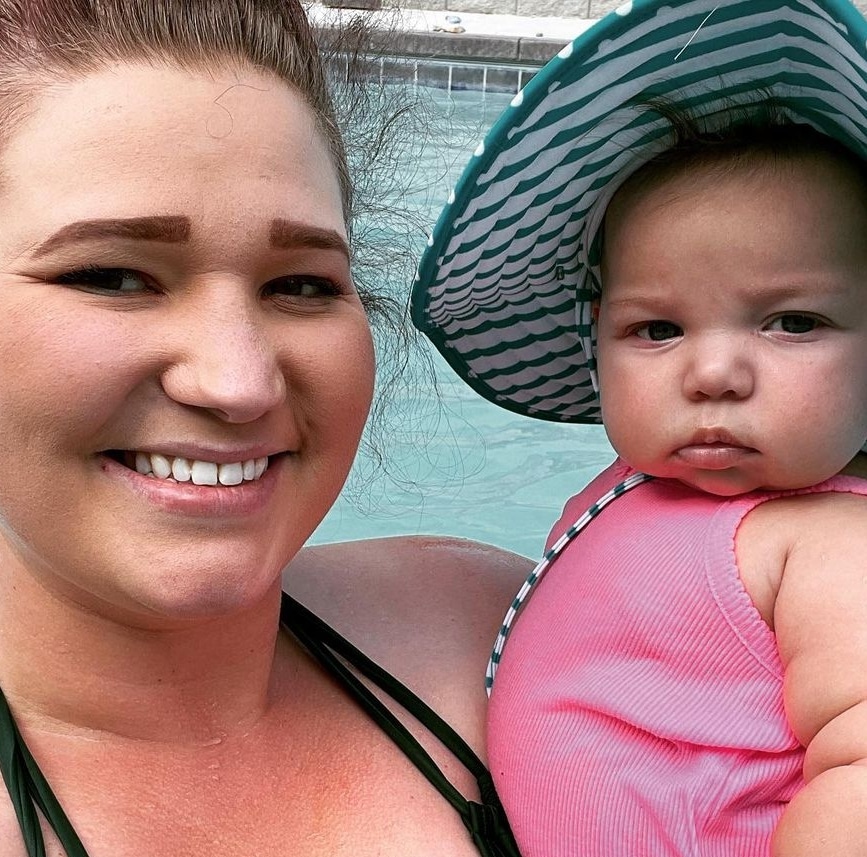 Christine Brown continued: “It’s a phenomenal world. It’s a whole new world, and I just hope that Kody and I can still remain friends during all of this.”

Having a daughter that is just 11-years-old, Christine is still tied to Kody even though she no longer wishes to be married to him. So, she knows they will have to find a way to continue to get along — as friends. 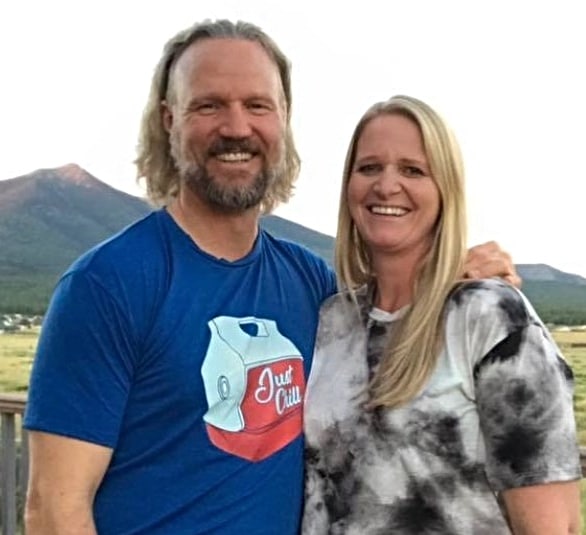 “We have a life still, together, after this, because we have kids to raise. And Truely’s eleven, so we have to just be good, and amiable, and things like that. And I think it’s just important to remember that.” Christine concluded in her Cameo video.

Are you surprised Christine Brown is leaning on her married daughter Mykelti for advice on the future? Share your thoughts with us in the comments. And, keep coming back for the latest on the Brown family.