Chrisley Knows Best fans may be wondering how much Nic Kerdiles makes and his 2021 net worth. Especially now that he is back with Savannah Chrisley. Keep reading to find out about this and more.

Nic Kerdiles began his professional life as an ice hockey player. The Texas native was a 2nd round, 6th pick to the Anaheim Ducks in the 2012 draft. Notably, he was 36th overall. At the time of this draft, the hockey player was only 20 years old.  In 2018, he was traded to Winnipeg by Anaheim for Chase De Leo.

How he makes money now

Now, Nic Kerdiles is an affiliate broker with a company called Compass. According to his LinkedIn, while he was playing hockey, he got his Associate’s degree in Business and Personal/Financial Services Marketing Operations from the University of Wisconsin-Madison. After he quit playing hocking in 2018, he became a real estate affiliate broker in Tennessee.

From the looks of his Instagram, it looks like Savannah Chrisley’s man works exclusively in the Nashville, Tennessee, area. Compass lists Kerdiles’ specialties as “Buyer’s Agent, Listing Agent, Consulting, Property Management, Vacation/Short-term Rental.” Nic Kerdiles also gets rave reviews on Compass’s site and LinkedIn. So how much does he make? According to ZipRecruiter, an affiliate broker in Nashville, Tennessee, earns an annual salary of about $63,006. 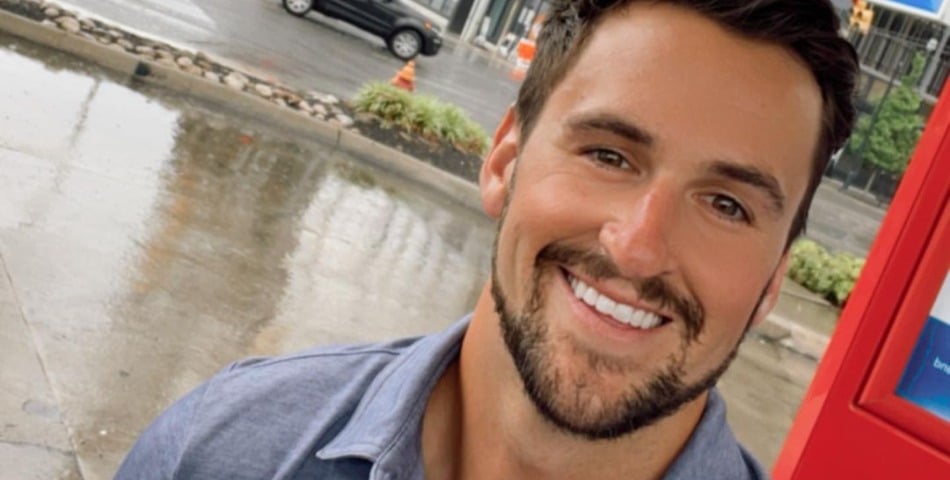 It’s hard to tell how much money Nic Kerdiles makes (if anything) from his appearances on Chrisley Knows Best and the spin-off Growing Up Chrisley. However, he likely gets paid for his appearances.

Ultimately, there is a lot of guesses about how much money Savannah Chrisley’s boyfriend is worth. Reality TidBit reports that the entrepreneur is worth $2M.

What do you think about Nic Kerdiles and all of his professional endeavors? How much do you think he is worth? Please share your thoughts with us in the comment section below. Make sure to come back to TV Shows Ace for more Chrisley Knows Best news.

Don’t forget the Chrisleys have a new time. Tune in to USA Network Thursday nights at 8:30 e /7:30 c for a new episode of Chrisley Knows Best.