Lala Kent is breaking her silence on the Randall Emmett cheating scandal. The two are rumored to have broken off their three-year engagement. Lala’s man was seen entering a hotel in Nashville with two mystery women. Certainly, the situation didn’t look right since one of those women wasn’t Lala.

The couple has opened up about their relationship. They even admitted that they would even give each other a hall pass to cheat. However, neither of those women were Beyonce, Irina Shayk, or Rihanna, as Lala said before. Their relationship has been rocked by cheating rumors, causing the reality star to move out of their home.

How does Lala Kent really feel?

Lala Kent is still processing the aftermath of Randall’s alleged cheating and their split. The 31-year-old sparked the rumored when she removed all photos of Randall Emmett from her Instagram page. As fans know, Lala does that whenever the couple gets into a fight. This time, it was more than just another petty argument.

Randall was photographed at a hotel with two other women. Following the cheating rumors, Lala entered the Beverly Hills Hotel with her two friends and her daughter, Ocean. She reportedly moved out of their mansion. Both Page Six and TMZ reported that the former couple officially ended their relationship. 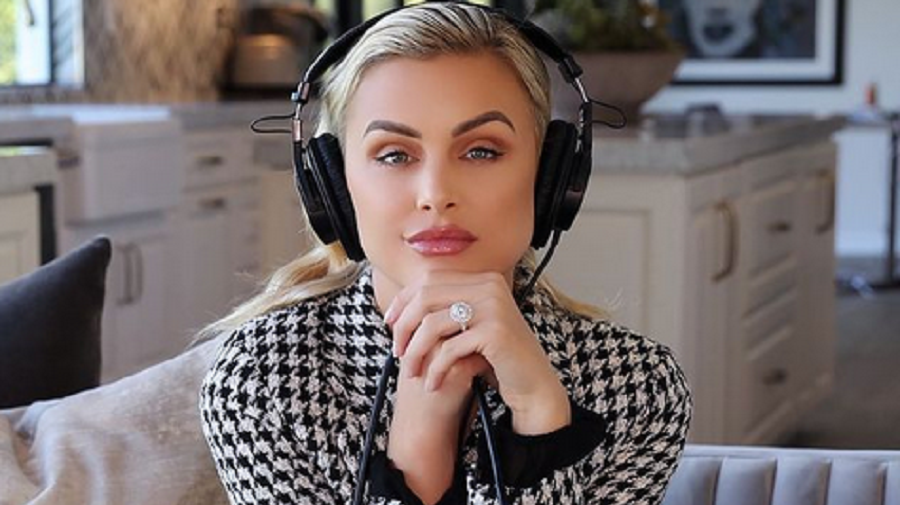 Lala Kent refuses to take Randall back. She doesn’t care how much begging he does. Last week, she recorded the first episode of Give Them Lala…with Randall without her fiance by her side. They recorded their parts for the interview and it was as awkward as ever.

At the time, Lala didn’t address their split or the cheating scandal. Instead, she focused on their celebrity guest. Whenever Randall would try to engage with her, she ignored him. Since then, Lala continues to record their podcast amid the split rumors.

A breakup is “a lot” to deal with

On Wednesday’s episode of Give Them Lala…with Randall, Lala Kent addressed the obvious news that’s been hounding her. This time, she had former Vanderpump Rules star, Brittany Cartwright, on the show. However, she didn’t share many details about their split. She only revealed that she’s still processing everything that’s happened up to this point.

“I want to acknowledge that I’m sure everyone knows what is going on between Randall and myself and just in my personal life,” Lala Kent said, per People. “There will be a time where I feel comfortable enough to open up and share. Today is definitely not that day. It’s been a lot, I’m going through a lot.”

Lala and Randall got engaged in 2018. They originally scheduled their wedding for April 2020 until the COVID-19 pandemic pushed it back. They postponed their wedding twice since then. Last month, Lala shared the photos of the wedding dress she would’ve worn to their lavish nuptials.

Kendall Jenner’s Abs To Die For In Recent Selfie
Nicole Scherzinger Puckers Up In Cleavage-Filled Bikini Top
‘Life After Lockup’ New Season Cast List, When Will It Premiere?
‘My Feet Are Killing Me’ Doctor Horrified At Condition Of Patient’s Toes
Emma Johnston Turns 17 Soon, See How She’s Changed