LPBW fans know Amy Roloff and Chris Marek made the decision not to invite Matt and Caryn Chandler to their wedding. But, Little People, Big World fans were never really sure why they made that choice. Matt so graciously allowed Chris and Amy to use Roloff Farms as their venue. So, some fans thought it was a little bizarre that they didn’t actually get a wedding invite.

Turns out, there was a reason why Matt and Caryn were not extended wedding invitations. Amy Roloff and her new husband Chris Marek recently sat down with US Weekly to discuss why they made this decision. 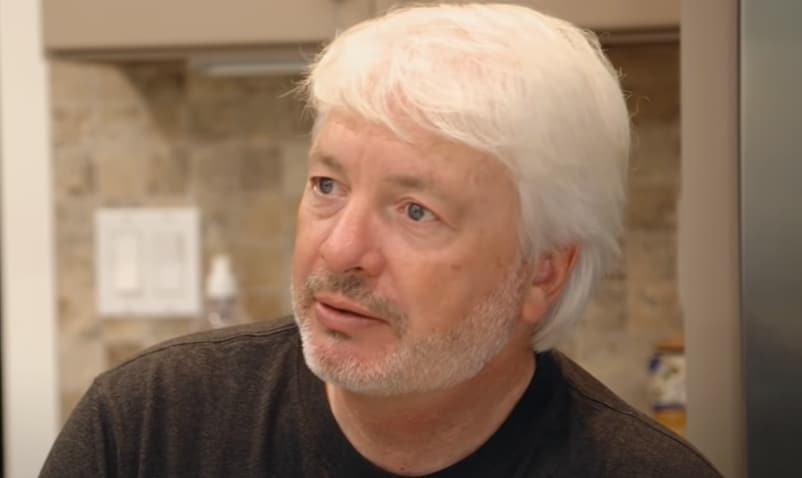 In promotion of the upcoming wedding special that is airing on TLC next week, Amy and Chris sat down with US Weekly to discuss their decision not to invite Matt to the wedding. Chris Marek, 59, explained to the outlet that they didn’t have anything against Matt and his girlfriend Caryn. They just wanted the wedding ceremony to be comfortable for everyone. He added that this was especially true for Matt and Amy’s children.

Especially for the kids, that would have been awkward for Amy and Matt’s kids. Which one are they supposed to be happy for? I just think it would have been a lot of mixed emotions for them to be there together.”

As LPBW fans know, Amy and Matt Roloff were married for nearly three decades before they got divorced back in June of 2015. They share four children together including Zach, Jeremy, Molly, and Jacob. Fans also know Amy and Chris started dating back in 2016. They dated for about five years before officially getting married back in August.

Fans recall Matt Roloff posting about passing the keys to Roloff Farms off to Chris Marek for the weekend of his wedding before taking off with Caryn. The two enjoyed a romantic getaway together. Turns out, the two couples are on extremely friendly terms. Chris and Amy just didn’t want Matt or his children to feel uncomfortable or awkward celebrating the union.

Were you surprised Amy Roloff and Chris Marek decided not to invite Matt and his girlfriend Caryn to the wedding? Do you agree with their reason for making this decision? Share your thoughts with us in the comments. And, keep coming back for more on the Roloff family!

LPBW fans will get a front-row seat to Amy and Chris’ wedding! Tune in to watch Amy & Chris’s Happily Ever After, a two-hour special, that will premiere on Tuesday, November 9th, at 9 P.M. ET only on TLC.