General Hospital spoilers for November 1-5, 2021, reveal Spencer Cassadine confronting his father about his past, but he also seems to walk right into a trap.

Nikolas Cassdine (Marcus Coloma) really does think he can sweep all his misdeeds under the rug and that Alexis Davis (Nancy Lee Grahn) will do as he says so she can get out of jail. But he is very wrong and Shawn Butler (Sean Blakemore) planted that seed about Hayden Barnes (Rebecca Budig) in Spencer’s mind. As Spencer and Nikolas come to blows on Pier 54, Shawn and Spinelli (Bradford Anderson) are recording it all hoping that Nikolas will confess to having Hayden shot, but Nikolas is very careful with his words.

Spencer then goes to visit Alexis in jail and gives him advice about his father and his family just as Harmony (Inga Cadranel) has convinced Alexis to take Nikolas’ deal, but is she double crossing him just to get out of prison sooner?

Meanwhile, Spencer’s girlfriend beguns working at the jail and makes friends with Alexis. She later also tries to make friends with Josslyn Jacks (Eden McCoy), who doesn’t want to deal with Esme Prince (Avery Pohl) at all. Will Cameron Webber (Will Lipton) convince her to have a change of heart? 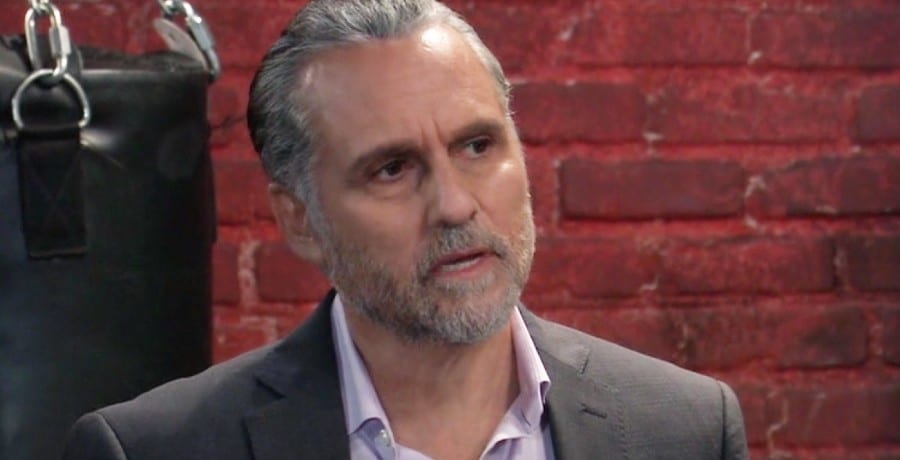 Sonny is Back in the Mob

Now that Sonny Corinthos’ (Maurice Benard) life is somewhat settled, he has to deal with his business along with Carly Corinthos (Laura Wright) and her angst about Nina Reeves (Cynthia Watros). Carly made a big mess of things while he was gone, including righr after her wedding where she and Jason Morgan (Steve Burton) blew up the Novaks. But they didn’t get all the Novaks and one of them arrives back in Port Charles looking for revenge.

Jason isn’t even there to help Sonny because he is off in Crete with Britt Westbourne (Kelly Thiebaud) searching for Liesl Obrecht (Kathleen Gati) and Peter August (Wes Ramsey). It seems Peter wants Liesl to help him with his mind control over Drew Cain (Cameron Mathison). Will Jason and Britt find Liesl and Drew soon so they can return to PC and assist Sonny with his mob wars. 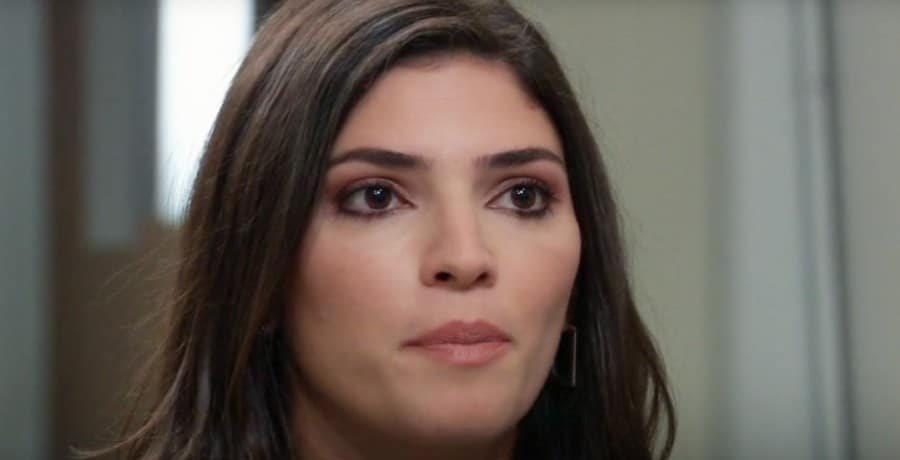 Brook Lynn Has a Big Problem

Brook Lynn races to stop Gladys Corbin (Bonnie Burroughs) from telling Valentin Cassadine (James Patrick Stuart) that he is not Bailey’s father. He succeeds this time around, but Gladys isn’t giving up. Brook also has an angry Austin Holt to deal with. He wants revenge on her for what she did to his medical career, but has no idea how much his quest for revenge can hurt Maxie Jones (Kirsten Storms) — especially with Peter still out there wanting Maxie and Louise to be his.