Frustrated Danielle Busby of OutDaughtered admits she was at her wit’s end with her husband Adam recently. As we previously reported, she begged “suffering” moms and housewives for help and she didn’t know how to fix the problem.

OutDaughtered: Danielle Busby is sick of her husband Adam being lazy

Danielle Busby reveals she’s at her wit’s end with her husband Adam because she is sick of his sloppy and lazy ways. She explains that she had to follow behind him and throw his trash away on two different occasions on the same day. Danielle Busby is quick to clarify that she normally doesn’t mind cleaning up after her family.

However, Adam placed his trash directly above the trash can. She explained he could have taken two seconds, opened the door, and tossed the trash in the can. Danielle Busby insists that she doesn’t understand how one can walk all the way to the trash can only to put the trash NEAR the can.

While the OutDaughtered star was all smiles and giggles as she called attention to her husband’s gross habits, fans could see her pain and suffering oozing past that smile. 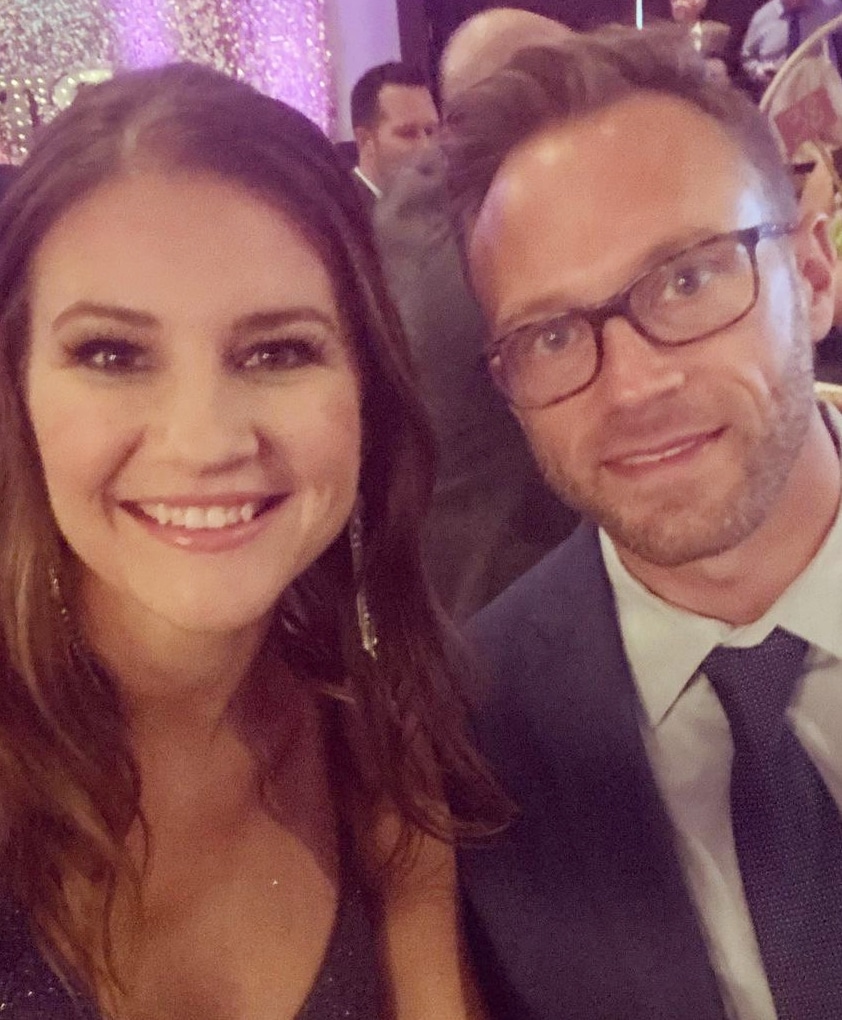 She already knows what Adam’s defense line will be

Now, Danielle Busby admitted to her followers she already knows what her husband Adam will say when she brings this to his attention. She heads over to the sliding door and zooms outside to show off her shirtless husband working in the yard. Then, she pans the camera back around to her. Danielle notes that her husband will defend himself and his sloppy actions by reminding her that he has been working hard in the yard today.

Now, she acknowledged that he has been working hard in the yard today. He’s working on something she reveals she had to repeatedly ask him to do before he finally got around to doing it. Again, fans could feel her frustration with her husband hiding behind that smile she flashed for the camera.

Danielle concluded her video by shrugging and laughing off the fact that her husband waved to her as she blasted him because he had no idea what she was talking about while she filmed.

In the comments of this video reposted on Facebook, fans admit they have husbands who do the very same thing. So, they understand why Danielle Busby is at her wit’s end with him.