Emma Johnston and the rest of the 7 Little Johnstons family had a little Halloween fun recently. The family got together and spent some time outdoors carving pumpkins together. Afterward, they stood side by side and snapped a few photos showing off all of their different creations.

Being both ambitious and an overachiever, it is no surprise Emma really went the extra mile with her pumpkin carving. It wasn’t just enough to carve a neat design into a pumpkin. This teenage millionaire wanted to create a whole experience with her pumpkin. 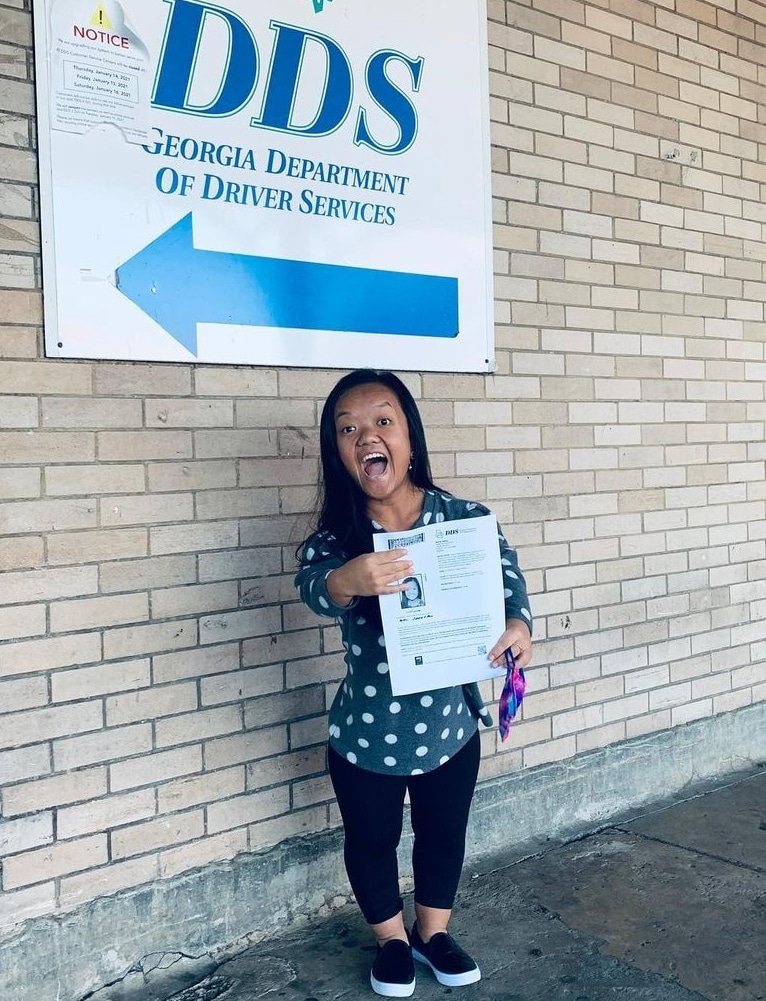 The teenager is incredible, smart, and driven

As we previously reported, Emma Johnston is an incredibly driven young woman. Her parents Amber and Trent Johnston catch a lot of heat for their parenting. The reality TV parents are pretty big on their children getting out of the house and being on their own when they become an adult.

Fans that watch the show at home don’t like how quickly they push their children out of the nest. Amber and Trent, however, are always quick to fire back at the criticism because they believe teaching their children to be independent is important.

7 Little Johnstons fans, however, don’t believe Emma will have any trouble moving out and getting her own place. As we previously reported, the young reality TV star has an impressive net worth considering how old she is. She runs a successful business and she’s worked HARD to maintain her social media following.

So, no one was really too surprised to see her carve such a creative pumpkin.

Emma Johnston gushes that her pumpkin has to be the “coolest pumpkin” ever created. The beginning of the video features Emma pouring some sort of liquid down into her pumpkin. Fans assume she’s using vinegar and baking soda to create the jizzing effect.

Do you agree the pumpkin she carved is pretty cool? Share your thoughts with us in the comments down below. And, keep coming back for the latest on this TLC star.