RHOA star Cynthia Bailey has left her fans shocked over the news that she is departing from the popular reality series after 11 seasons. Cynthia started her Bravo Housewive voyage in Season 3. Fans have grown fond of Bailey and have shared many of her life’s monumental moments via reality television series.

Over the years Baily has married and divorced Peter Thomas, and encountered many lucrative business opportunities. One of the biggest things fans have enjoyed was watching just how Bailey kept her cool with the other wives, always remaining fairly neutral according to Pop Culture.com. During Cynthia’s final season fans watched on as Bailey married new love, sportscaster, Mike Hill. 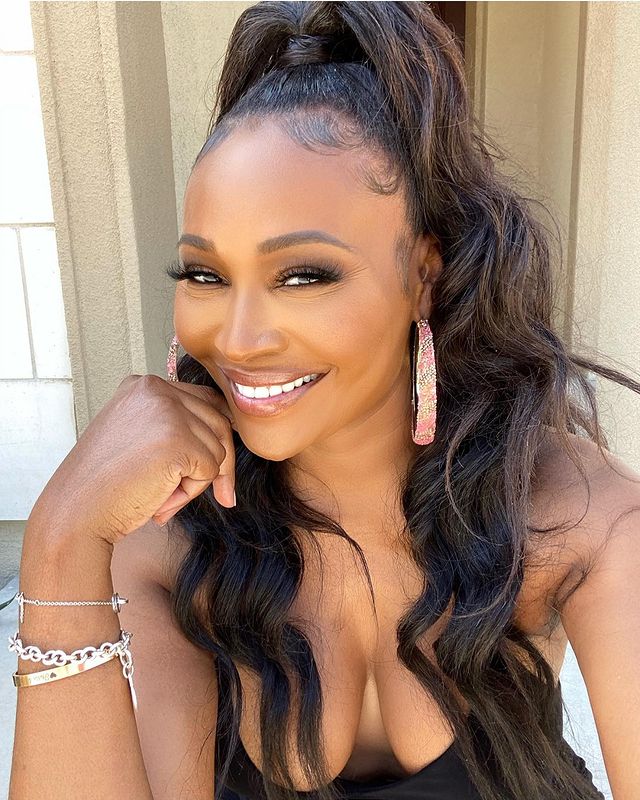 My Relationship Is Most Important Claims, Cynthia Bailey

Hill, according to Bailey is one of the reasons she has decided to leave RHOA. Cynthia claims after going through her tough divorce from Peter, she feels the need to be very protective of her relationship with Mike. “I really want to do everything I can to make this marriage work,” claims Bailey.

She claims that reality television isn’t really “the most positive atmosphere” when it comes to marriages. She also says that she does not blame RHOA for her failed first marriage. “In all honesty, reality show or not, I do not believe the marriage would have worked out.” 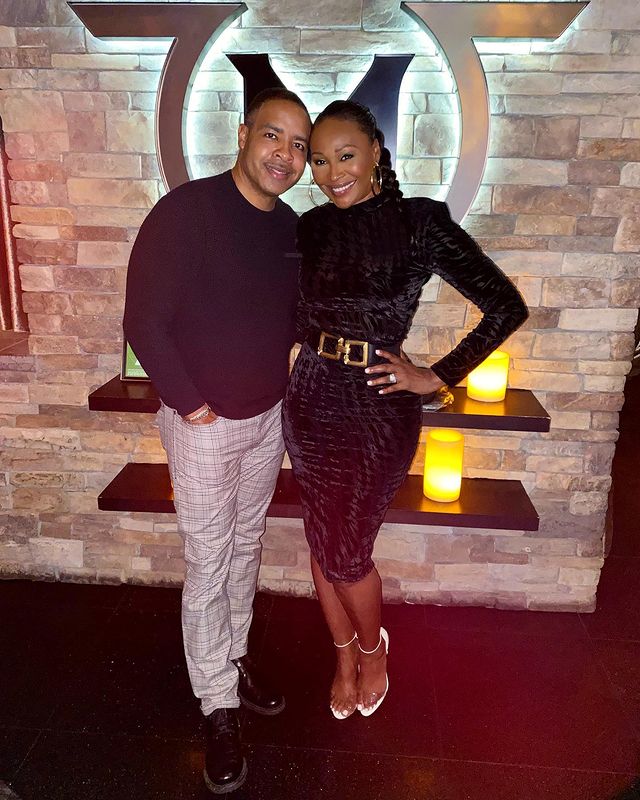 Cynthia goes on to state. “Let me be very clear, I don’t think being on the show helps your relationship. But if you have issues in your relationship, those issues will play out, show or not.” What tore apart Baily and Thomas’ marriage was straight-up distance, fidelity rumors, and a lot of financial problems. By her 50th birthday, the reality star confesses she was just not happy, so she filed for divorce.

As for her second marriage to Mike Hill, well, all is good according to Bailey, and she plans on making sure things stay just that way. Fans reveal they will miss Cynthia on RHOA. However, they can still see her in the upcoming Bravo spin-off Real Housewives Ultimate Girls Trip Season One. Cynthia joins Teresa Giudice, Melissa Gorga, Kyle Richards, Luann de Lesseps, Ramona Singer, and Kenya Moore for a wild and crazy bonding trip.

According to TV Shows Ace, during a recent interview, RHONJ star Melissa Gorga reveals that the Girls Trips series is so funny. “Like pee your pants funny. I’m not even joking. Bravo brought their A-Game. They pulled out their big girls for it They knew they needed the big personalities for the first one they got it-it’s amazing claims, Gorga. 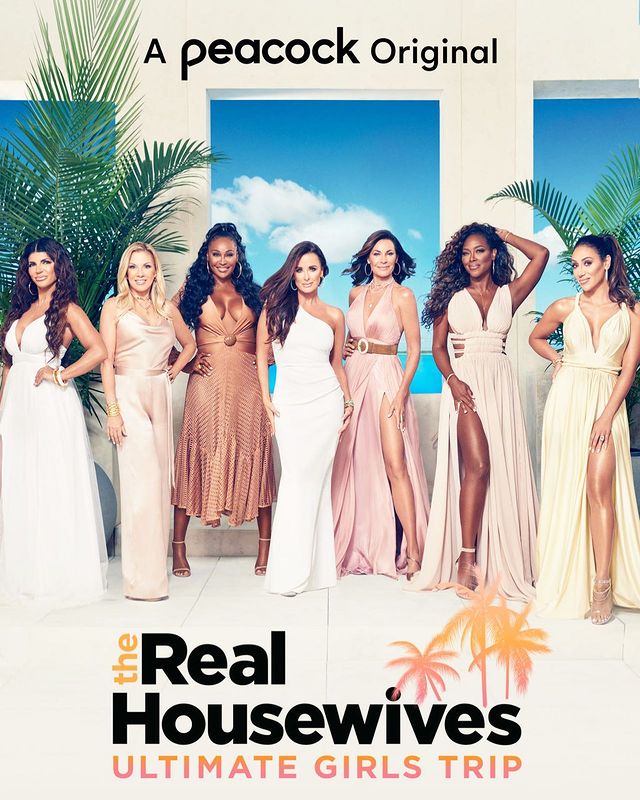