Fans have been waiting and waiting to see former host of The Bachelor Chris Harrison pop the question to longtime girlfriend Lauren Zima. It finally happened! Chris stepped up to the plate in Napa Valley over the weekend. The two are sharing their news with all their fans Monday morning. Keep reading to find out more.

Chris Harrison and Lauren Zima both went to Instagram Monday morning to share their happy news with the world. The original Bachelor host was the first to share the news. He shared a photo of him down on one knee. There were also some more pics of them together after she happily accepted.

Chris said, “I love you @laurenzima The next chapter starts now!” Lauren also went to Instagram to gush over her new fiance. She also shared a few photos of the event.

She said, “We tell each other this all the time, and we said it again in an unforgettably beautiful moment this weekend: I didn’t know love could be like this. You are the most incredible partner. Thank you for loving me, championing me and asking me to marry you. Here’s to the next amazing chapter, and all the rest 💍.” 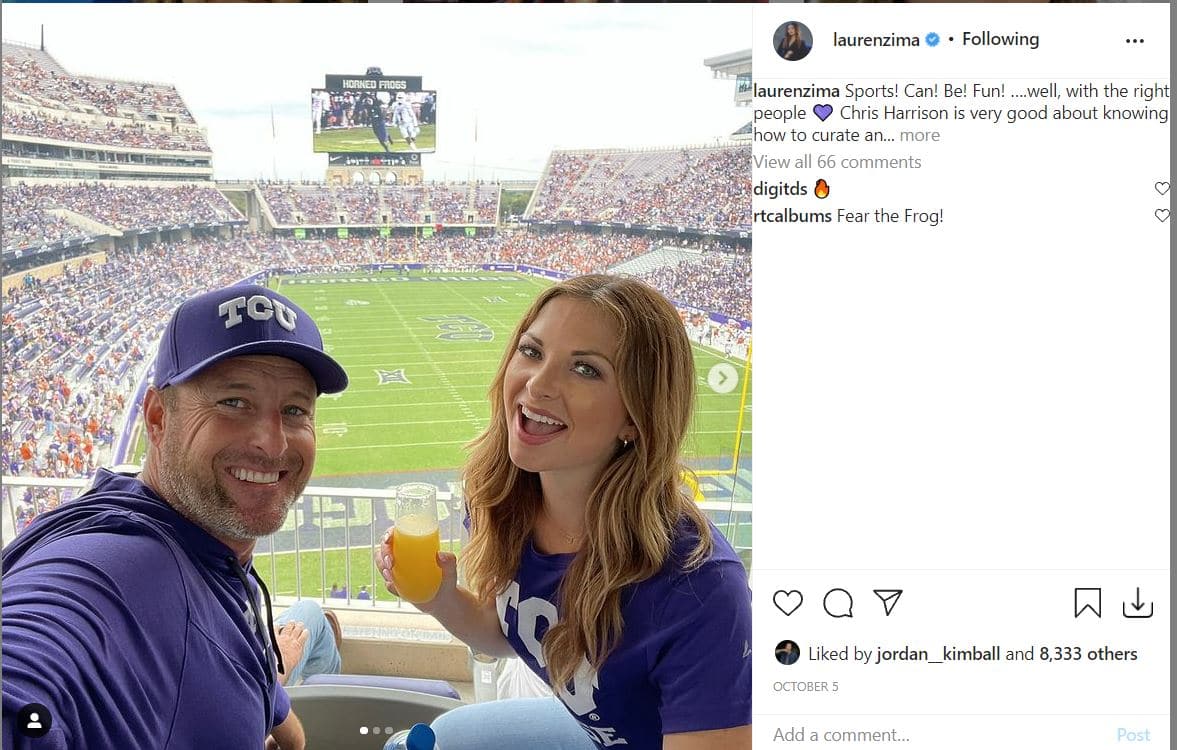 Chris, 50 and Lauren. 33 started dating in August 2018. The two went out as an official couple in January 2019. They’ve now been together three years and going strong. They are excited to start their life together married.

The two actually sparked marriage rumors earlier this year. Lauren was a bridesmaid and Chris her date. However, the two looked stunning and in love. Chris had said, “‘I’d stop the world and melt with you’ @laurenzima there’s no one I’d rather celebrate love with and I’ll be your plus one anytime.”

Fans and alums both began congratulating the couple. Turns out it was a false alarm. However, this time, it’s legit and they are on the road to planning a wedding. This will be Chris Harrison’s second marriage. 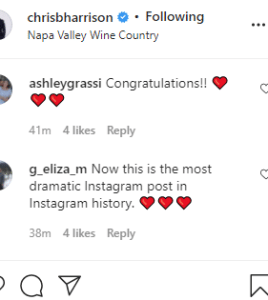 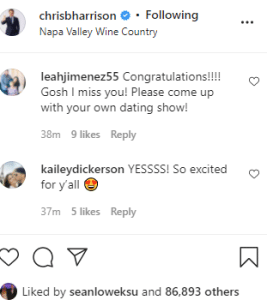 When the drama erupted surrounding Chris and The Bachelor franchise, Lauren stood by his side. She even stopped her weekly Bachelor stint on Entertainment Tonight. Chris and Lauren both moved to Texas and he’s been reportedly doing business ventures there.

It’s been said that Chris is not done with television and is planning a big return. It’s not known at this time what exactly his next step is. As for The Bachelor, Jesse Palmer was recently named as Chris Harrison’s replacement. There are still mixed emotions about Chris’ departure from the franchise.