Lowry and Lopez’s relationship has never been good. The couple who share two sons, Lux and Creed can’t seem to put their differences to rest according to The Hollywood Gossip. Chris and Kail’s relationship has been very messy from day one. The two began their turbulent relationship while in college. At the time Kailyn was still married to Javi Marroquin. 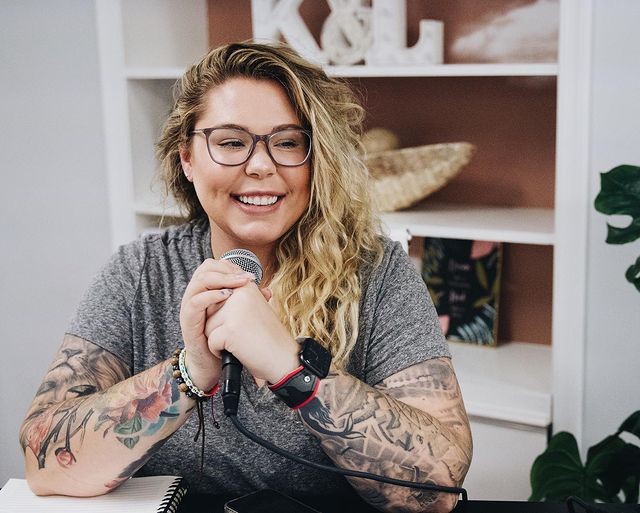 Kail quickly became pregnant in the early stages of her relationship with Chris. The couple’s relationship is well documented on MTV’s Teen Mom 2 reality series. Fans recall that during her pregnancy Lowry often complains about Chris. In the reality series and her social media documents, Kail often calls out Lopez for refusing to help her out with things and skipping doctor appointments. She even accuses Chris of cheating during the pregnancy. 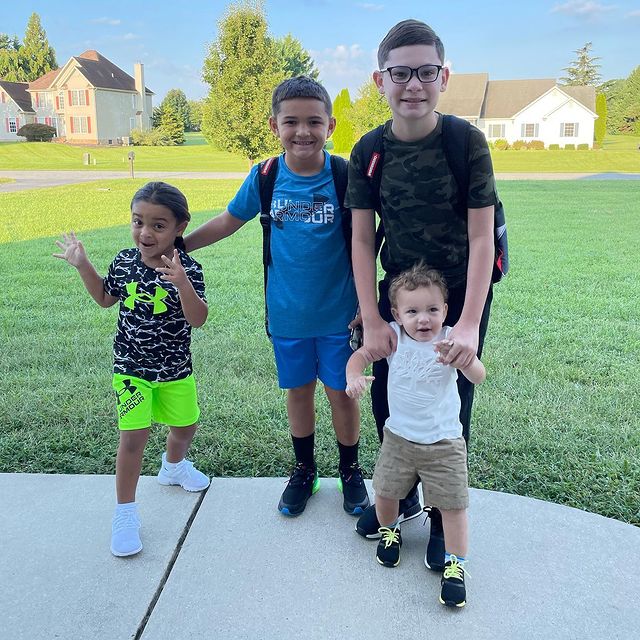 Following Lux’s birth, Chris Lopez claims he began coming around more to spend time with his new son. However, Kail states that during that period Chris was becoming very abusive towards her. Despite the toxicity of their relationship the troubled couple managed to conceive a second child, son Creed.

Chris and Kail’s relationship grew even more volatile before the birth of their second child. Lowry has gotten a restraining order against Lopez, claiming he had choked her. Chris was arrested twice. However, according to reports, Chris is not the only one accused of abuse.  A few weeks following Creed’s birth Kail was arrested after allegedly assaulting Lopez for cutting Lux’s hair without her consent.

From that moment on it has been nothing but custody court cases and bad mouthing between the pair. As previously reported by Tv Shows Ace, Kailyn even reveals she has spent $80k in lawyer fees to deal with custody issues.  Recently Lopez shares a disturbing TikTok video. In the video, Chris pretends to be Lux while lipsyncing the words “My mom be hitting my dad like B***H, B***h, B***h, and they be fighting.” 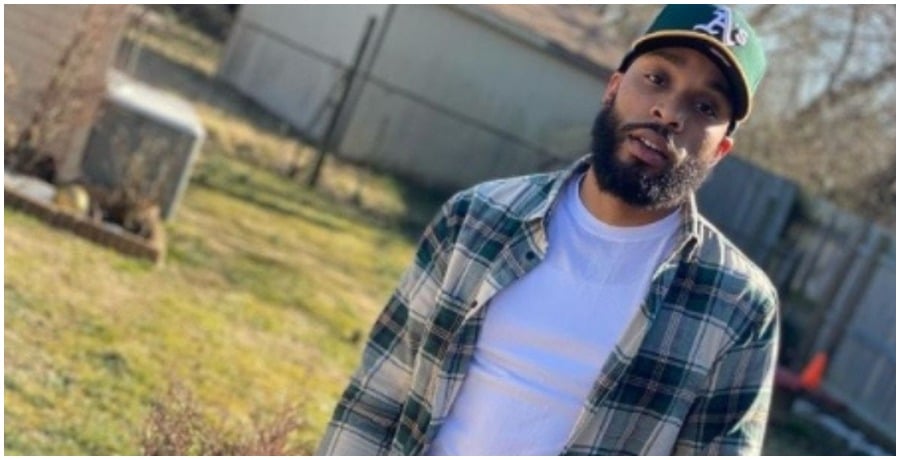 At this time it is not known whether Lopez’s TikTok accusations are true or not. However, Kailyn Lowry and Chris Lopez’s long and public history of domestic abuse tends to speak for itself. The accusations have many fans torn. One fan comments, “I used to feel bad for Kail, but, she is turning very nasty about a lot of things anymore and I guess anything is possible.”

Another writes, “These two are both the same. Every other day the other tries to 1UP the other with some new gossip and accusations. I believe they are two peas in a pod.”

“Great parenting by both…NOT! They need to stop with the petty BS and put their kids first. It is disgusting how they go after each other!” another claims.

Fans claim they have had enough of Kailyn Lowry and Chris Lopez’s “She did, He did” accusations for attention. Do you agree that Kail and Chris are only seeking attention?

Christine Brown: Why Marriage To Kody Is ‘Not Enough’ For Her Anymore
‘Bold and the Beautiful’ Weekly Spoilers: Brooke is Stunned That Deacon Still Loves Her
Theresa Caputo’s Pregnant Daughter Triggered Amid Body Shaming
Todd Chrisley: The Hot, Good Man Julie & Her Parents Prayed For
‘Young and the Restless’ Weekly Spoilers: Tessa Gets Ready to Propose to Mariah