It has been only two months since Teen Mom OG star Catelynn Lowell gave birth to her fourth daughter. However, according to her fans, you would never know it to look at her. Catelynn has quickly lost her baby weight and is looking fit and trim. 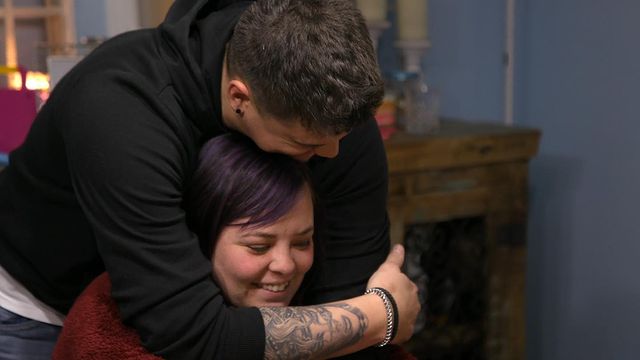 Per The Sun, Tyler drooled over his wife by blurring out the other ladies and captioning the photo “Wifey out here killing it! How’d I get so lucky!? 15 years together and you still make me weak! @catelynnmtv.” 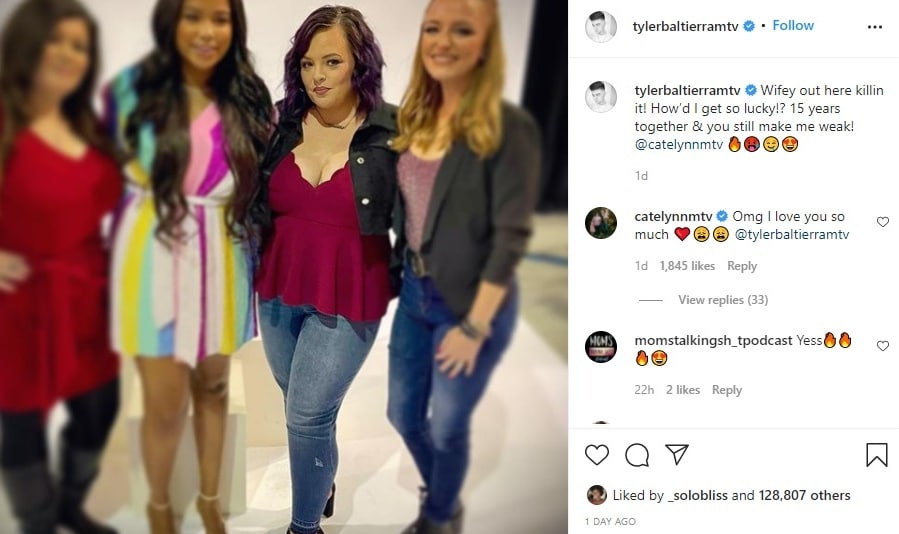 One commenter writes, “She does look good here! Nice outfit plus she looks like she’s lost weight too! Good for her!

Another adds, “Cate looks so good! I hope she is happy and healthy!”

“Cate looks the best she has in years! Go GF!,” writes another.

The moms have babies on their minds this week as Catelynn Lowell and Maci Bookout begin sharing birthing experiences. Maci reveals allowing Bentley to be in the delivery room when she gave birth to her youngest, Maverick.  Cate asks Bookout if she feels the birthing process traumatized Bentley in any way,

Bookout claims no, but she knew her oldest son was very nervous during the birth. She reveals they also had a plan in place for someone to take Bentley out if he became too overwhelmed. Cate shares that Nova is asking a lot of baby questions. 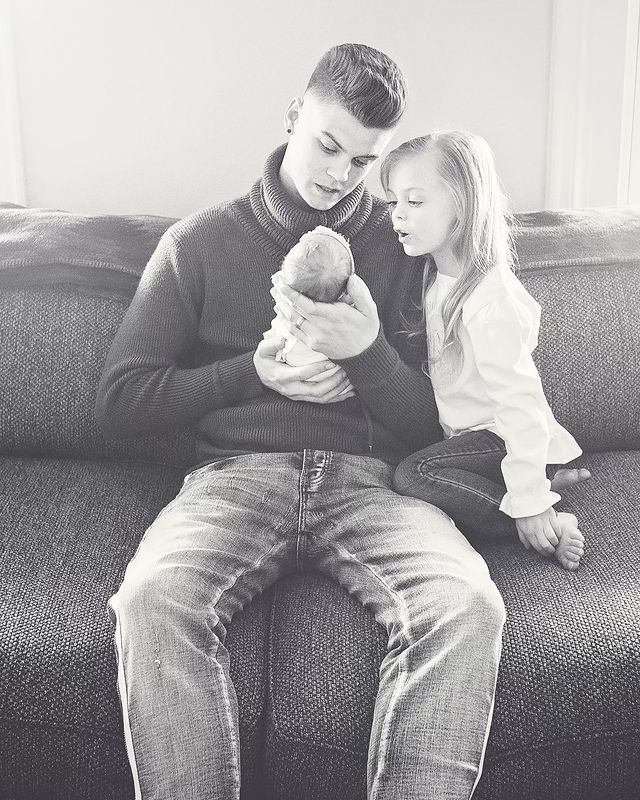 Fans felt the conversation was just filmed to add fluff to the show and felt that Nova is much too young to watch her mom give birth. They also commented that with COVID, they doubted any hospital would allow a child inside the delivery room.

Fans are glad that Catelynn Lowell and Tyler Baltierra’s fourth daughter Rya Rose arrived healthily. However, earlier in the summer Catelynn’s fans were not the happiest with her actions.

As previously reported by TV Shows Ace, in July, fans were angered once again by Lowell’s social media post. Cate’s social media followers began dragging the reality star for her obsessive postings of clickbait. They claim Catelynn Lowell has crossed the line with her clickbait tactics. The post that finally set fans off was a photo of Tyler and his dad Butch. Lowell captioned the photo “Devastated to confirm the rumors are true. Thank you always for the outpouring of love and support.”

While fans believed that Catelynn Lowell was announcing Butch’s passing, it was not the fact. The link led to an article about Tyler Baltierra’s sister Amber relapsing. Angry fans called Catelynn Lowell out for her social media fakery calling the posts low and disgusting.

What do you think about Catelynn’s weight loss? Share your thoughts in the comments below.