Former RHONJ husband Joe Giudice reveals exactly what he thinks about his ex-wife, Teresa Giudice’s recent engagement news. Joe tells Celebuzz that he gives Tre and Luis his blessings and is very happy for them. However, Joe can’t help but think that Teresa and Luis are moving a bit too fast for his liking.

As previously reported by Tv Shows Ace fans began speculating on Tuesday that Teresa and her boyfriend Luis Ruelas were off on a special romantic trip. The speculation comes after Tre posted on Instagram a photo revealing the couple was about to take off in a helicopter. The happy couple did not go on this magical venture alone though. Close pals Dino Manzo and her husband  Dave Cantin joined the lovebirds to celebrate the happy occasion. 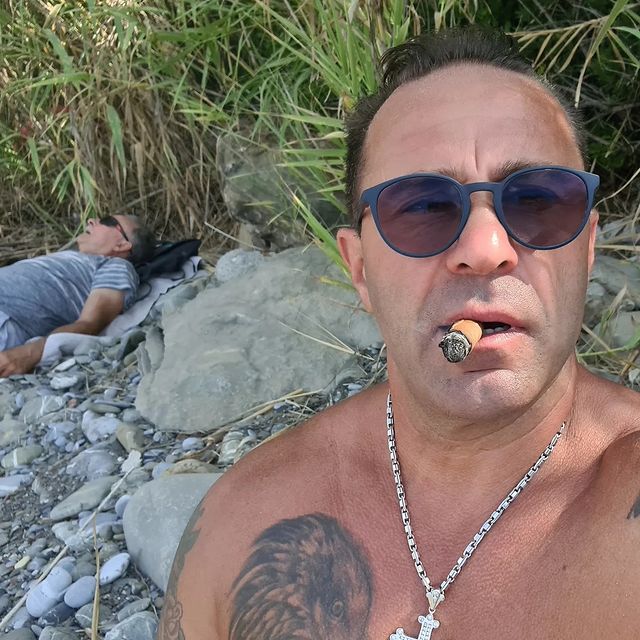 Fans hit the nail on the head because Teresa and Luis announced the news of their engagement late that evening. Luis pops the big question in a giant rose petal and candle-shaped heart. Much like the Travis Barker and Kourtney Kardashian proposal. 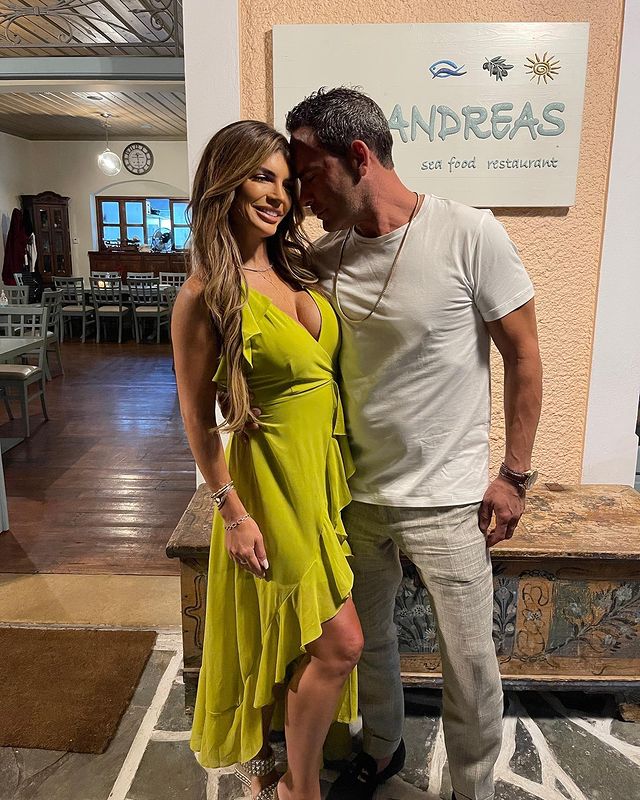 RHONJ fans are not taken by surprise that Teresa is now officially planning her wedding to Luis. She has been very honest and vocal about her feelings for Ruelas from day one. Tre is a woman who needs a man and marriage. She does not like being alone. As for Joe, he claims that he is happy that Teresa has found her true love and wishes them both the best.

Joe is not appearing the least bit bitter that Teresa is moving on. The couple ended their 20-year- marriage in 2020. Teresa and Ruelas recently found and purchased their dream home back in July and will soon move into it together as they begin their lifelong commitment to each other. So far no official wedding date has been revealed, but, Giudice and Ruelas have only been engaged a couple of days.

Teresa Giudice Is Ready To Walk Down That Aisle

Fans wonder if Teresa and Luis will tie the knot during one of the new seasons of the RHONJ?  Odds are if Bravo and Andy Cohen have any say in the matter and Teresa and Luis are offered the right dollar amount the wedding will be a major plotline for Giudice in the near future.

There is also no official word on how Teresa’s four daughters with ex-Joe Giudice are handling the engagement news. Odds are they are all okay with it and most likely knew well in advance the engagement was coming. However, all four of the girls are very close with their father, Joe, so while they may be very happy for mom Teresa Giudice, they are likely to be very mindful of dada Joe Giudice’s feelings. 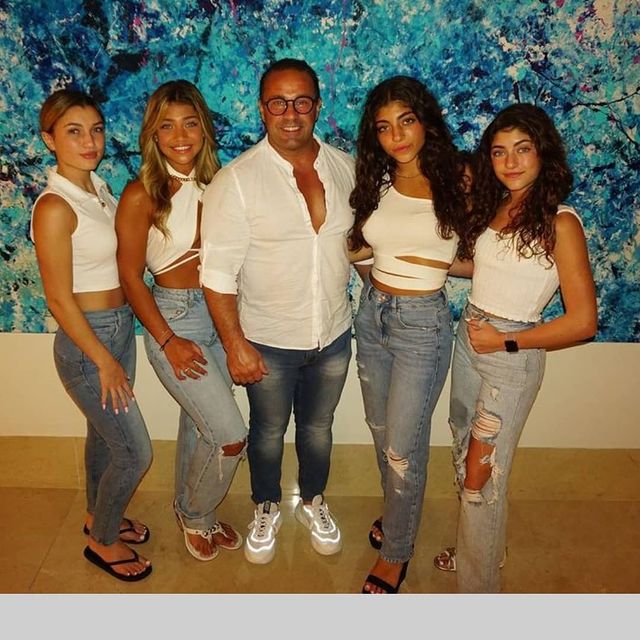 Keep checking back for all the latest details on Teresa Giudice and Luis Ruelas’ wedding updates.