Shanna Moakler is Travis Barker’s ex-wife and she is NOT happy. There are previous reports that she commented on Travis and Kourtney Kardashian’s engagement, but she’s clearing those rumors up.

Anyone with an Instagram probably knows that Travis Barker and Kourtney Kardashian got engaged just a few days ago. Social media has been filled with mushy photos of the couple. This whole time, fans have been curious over the exes of the two new love birds.

One of those is Scott Disick who used to date Kourtney Kardashian. The other is Shanna Moakler. Shanna and Travis were actually married and they share children. They even had their own TV show at one point. So, the couple is pretty well known.

Right after the engagement, Shanna posted something on her social media that had everyone thinking she was not doing well during the engagement.

The timing of posting that right after the engagement is pretty suspicious. Not to mention, what the post actually says. Finding out your ex-husband is engaged to a woman you haven’t been too crazy about in the past seems cause for spiritual maintenance. 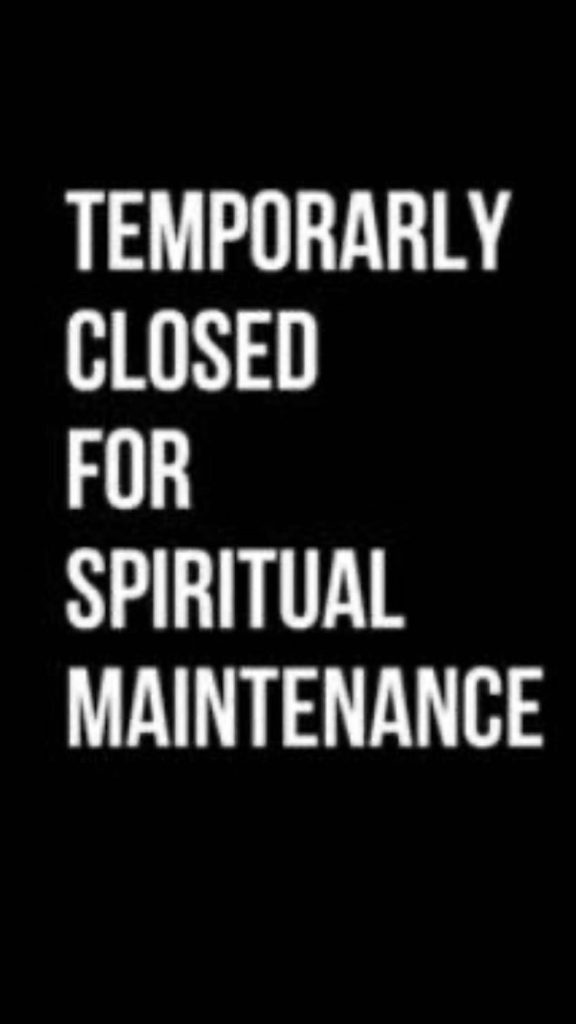 Apparently that wasn’t quite true about Shanna Moakler

Shanna has now shut down all of that speculation PageSix reports. She says that she has not commented on the engagement at all. However, she didn’t say it quite that nicely.

“PSA I haven’t made a comment on anything going on in the world period,” she says in her statement.

However, it didn’t end there. She got pretty sassy towards her followers.

“So TY to all my new found psychologist [sic], family therapists, spiritual counselors, momsters and desperate housewives…your unsolicited opinions from trash sites have been noted.”

Yikes, it does not sound like Shanna is very happy with her followers right now.

Do you think Shanna is telling the truth? Or, do you think she really did comment on the engagement and is now trying to cover it up? Let us know in the comments below. Come back to TV Shows Ace for more news on all of your favorite reality TV stars.