Talk show host Wendy Williams is furious with her show’s producers. This is because of who they selected to fill in for her. Williams is not happy and she is letting everyone know it. It seems that the talk show host, who has been forced to sit out this season of The Wendy Williams Show due to illness does not approve of TV actress Leah Remini taking over her seat.

According to Radar Online, sources close to Wendy claim that the talk show host is completely irate over the matter. 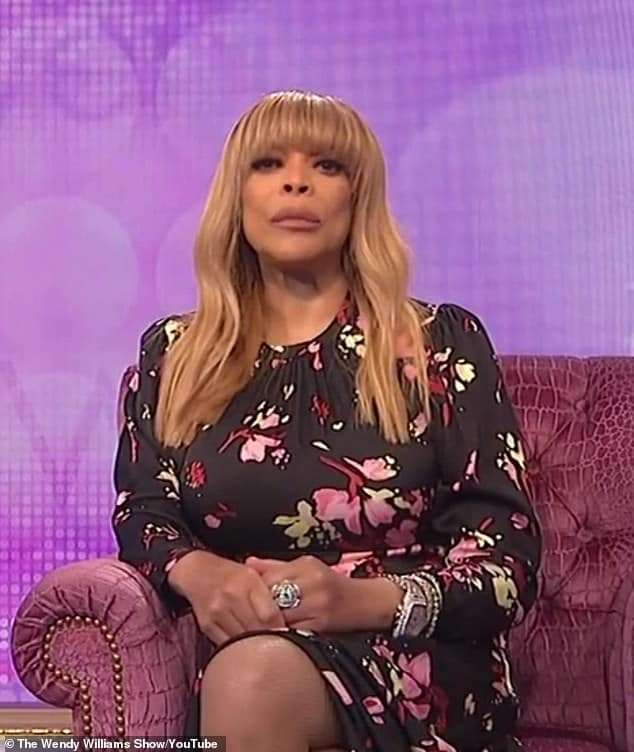 “No one asked Wendy for her approval before hiring Leah,” the source told Radar Online. Williams is so mad, she is not offering her blessings to Leah in any way.

“They will say they are protecting Wendy and don’t want to bother her as she recovers. However, it’s her name that is above the front door and she feels she was due a consult on this.” Remini is only hosting through the end of this week, and producers thus far haven’t announced who else will be filling in for Williams.

Wendy Williams Is On The Lookout For Double Crossers 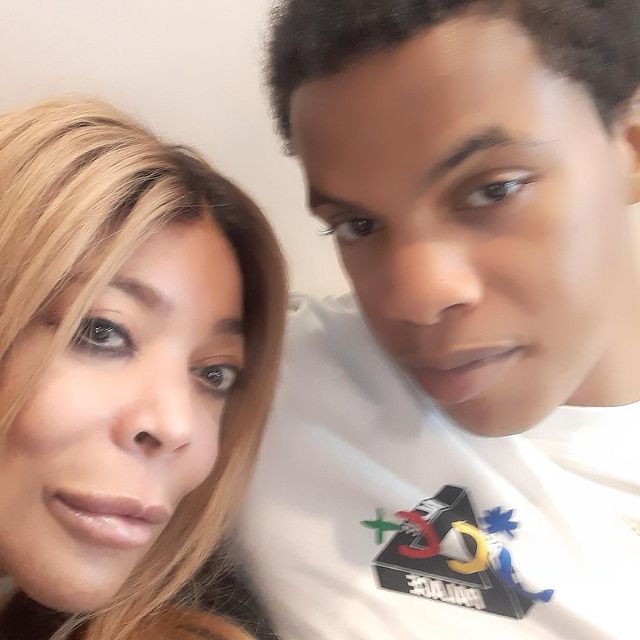 “It is a disaster,” Radar’s source said. “CNN’s Don Lemon and several other hosts have already passed on joining the lineup. The last time Wendy was replaced with panels of D-list celebrities the ratings were a disaster.  It is a thankless job, that has a very good chance of upsetting Wendy if you take it.”

The Wendy Show‘s producers released a statement updating Williams’ medical condition revealing that Wendy remains under medical supervision. “She is making progress but is experiencing serious complications as a direct result of Graves’ Disease and her thyroid condition. Doctors feel that Wendy needs more time before she can return to her live hosting duties,” the statement read. 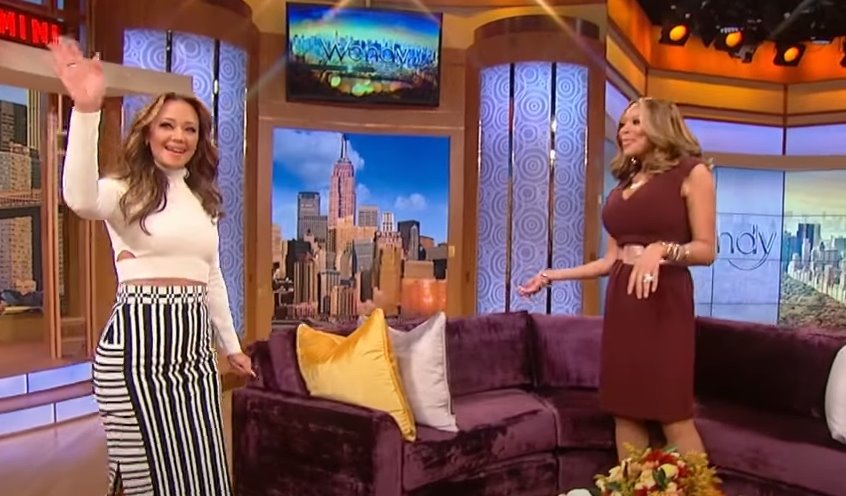 “Wendy is a valued and stalwart member of the Debmar-Mercury family and has been so for 12 years. We want her health to be her top priority. As soon as she’s ready, she will be back in her treasured purple chair.”

When Wendy’s fans tuned in on Monday they saw Bevy Smith, Elizabeth Wagmeister, Michael Yo, and Devyn Simone talk about the day’s issues in place of Williams.  However, Leah Remini will begin her hosting stint on Tuesday through Friday. Those close to  Wendy Williams believe she is pretty paranoid that anyone filling in for her is trying to permanently replace her and steal her job.

“Wendy has a long memory and anyone that is trying to replace her, won’t be welcome back when Wendy finally returns to her show,” claims the Wendy Williams informant.