As fans know, former Bachelorette Becca Kufrin broke up with Thomas Jacobs on Bachelor in Paradise. However, the two reconnected following the show. They appear to be inseparable and very much in love. So, what happened post-show that led them back to each other?

Becca Kufrin and Thomas Jacobs breakup but something changed

First of all, why did Becca Kufrin break up with Thomas in the first place? Becca admits that she couldn’t leave the show for the third time engaged. She didn’t know Thomas well enough to leave in a relationship.

Becca said, “We had a great time together and I would say it was smooth sailing for those weeks that we spent on the beach together, which was incredible to start a relationship, but for me, to leave a third time with somebody I really had to know who I would be leaving with. … I was like, I see this positive fun-loving, supportive great guy, but to make a relationship, there’s going to be hard times and I wanted to see how he would get through adversity or handle any hiccup in the road, and I didn’t get to see that on my time really in Paradise.”

She was already having second thoughts about leaving Thomas when he cried and begged her to have faith in their relationship. 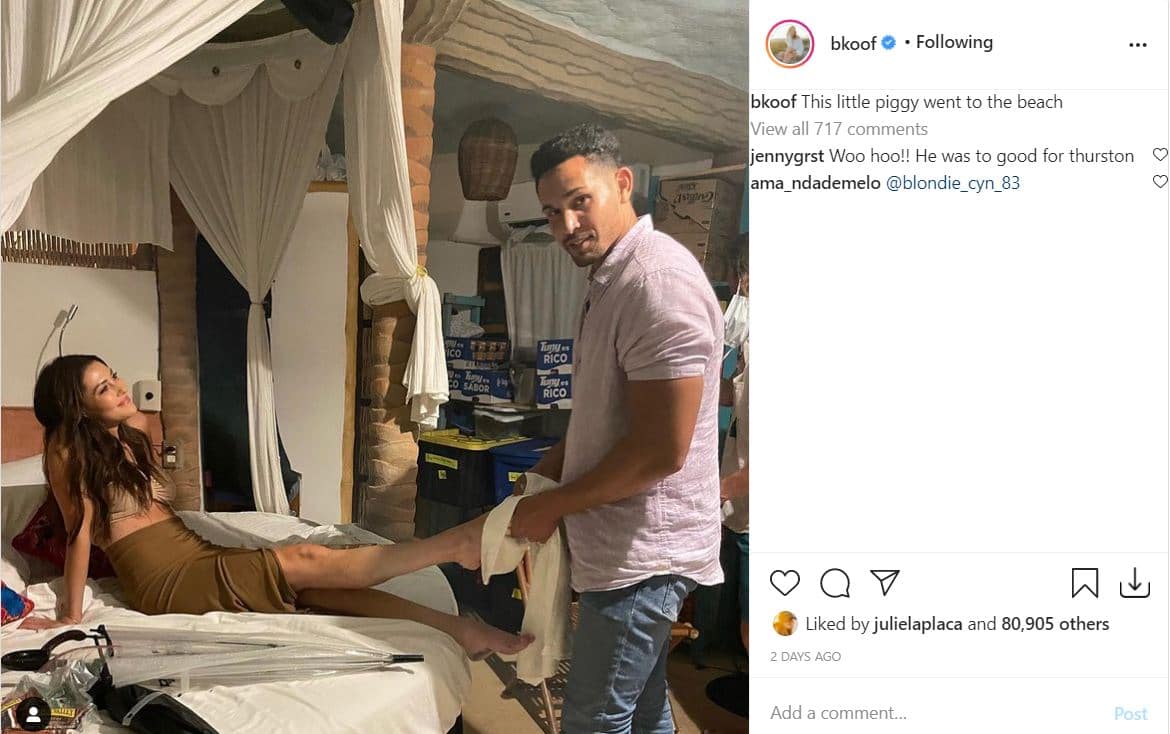 Becca and Thomas went on the Talking it Out podcast for their first joint interview as a couple. They shared how they reconnected and how it’s going.

They revealed that Becca reached out to Thomas first. She texted him and said she was probably the last person he wanted to hear from. He said that was not true. He had been waiting for her to hopefully contact him.

Thomas said, “I was mad, I was hurt. When she first texted me, she started off, ‘I know I’m probably the last person you want to hear from right now.’ And it couldn’t be further from the truth, that’s the one text I was waiting to hear. That’s the one person I wanted to see. That’s the one person I wanted to hold. … [The breakup] showed us that we experienced something and it was taken away from us for a moment.” He admits as well that he didn’t really believe it was over between them. 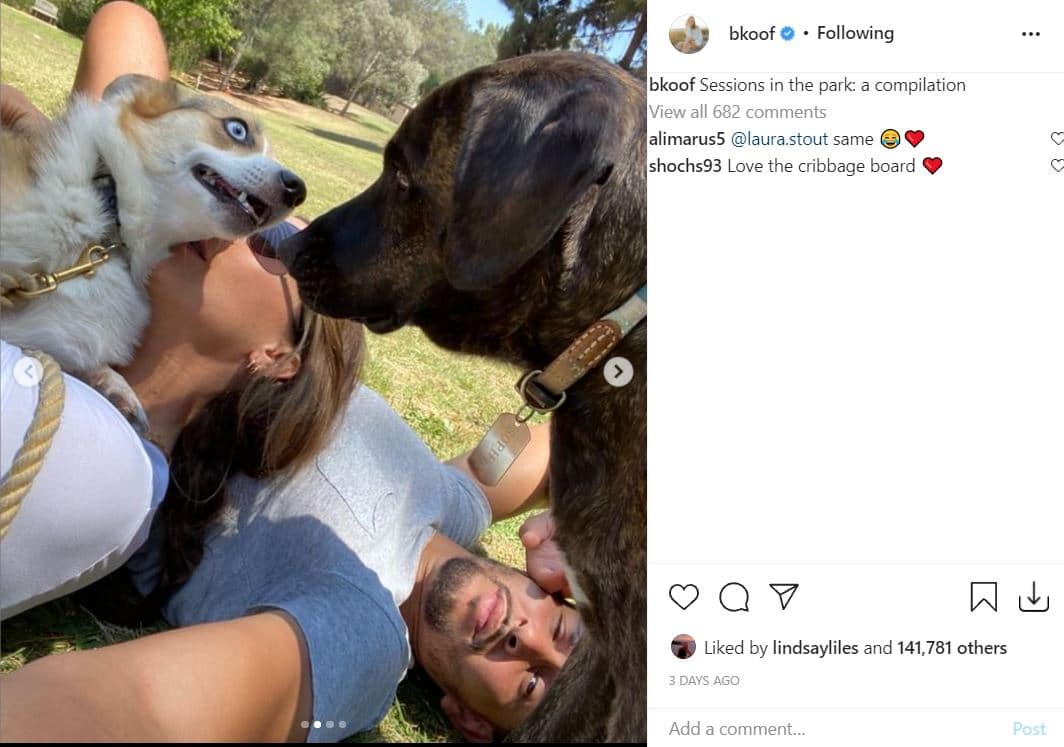 Becca said when they saw each other they picked up right where they left off. She said, “We chatted until, like, three or four in the morning some nights and just talked about any and everything. The second I saw him — because I flew back to L.A. and then drove down to San Diego — I think right away he picked me up and kissed me and then we just had unlimited time to explore what this could be.”

Now, Becca even admits she called her mom and told her this is the man she wants to marry.

Both Becca and Thomas say they are talking about the future and getting married.

What do you think about these two lovebirds?