MAFS has some drama occurring off-camera for Season 13. The show continues to air Wednesday nights and a new episode will be airing tonight. Many have a renewed curiosity in this season as rumors fly that two couples are ultimately ruined and their marriages over. However, it gets even trickier. Two of the four left their spouse to pursue another lead on the show. What is going on with this cast? Warning! Spoilers ahead!

Reports are swirling that Bao Huong Hoang realizes at some point during Season 13 that Johnny Lam is not the man for her. Instead, she reportedly begins dating one of the other leads on the show. Who is it? Bao is reportedly dating Zack Freeman.

Married At First Sight fans have been speculating about the new couple dating post-show. It has seemingly been confirmed. One fan page on Instagram shared a photo collage of Bao and Zack post-show together. They claim to have an inside source also confirm the news that these two are an item.  Bao is also reportedly friends with Zack’s family on Facebook.

The fan page isn’t the only one to seemingly confirm the new couple. One of the estranged spouses, Michaela Clark also posted some tea on the rumors. Keep reading to find out what dirt she shared on her soon-to-be ex-husband.

Michaela Clark shared her relationship status on Instagram. Anyone who was hoping she and Zack could work out will probably be disappointed. She went to her Instagram story to share spill some tea. She confirmed she is not with Zack. Michaela said she is only legally married because her contract says she has to be.

Michaela said, “Look y’all I am legally married (only because I’m contractual[ly] obligated to be) but very estranged. I have not spoken directly to that man in months.” She went on to say, “Whatever him and her have going on have absolutely nothing to do with me.” Michaela even wished them the best. 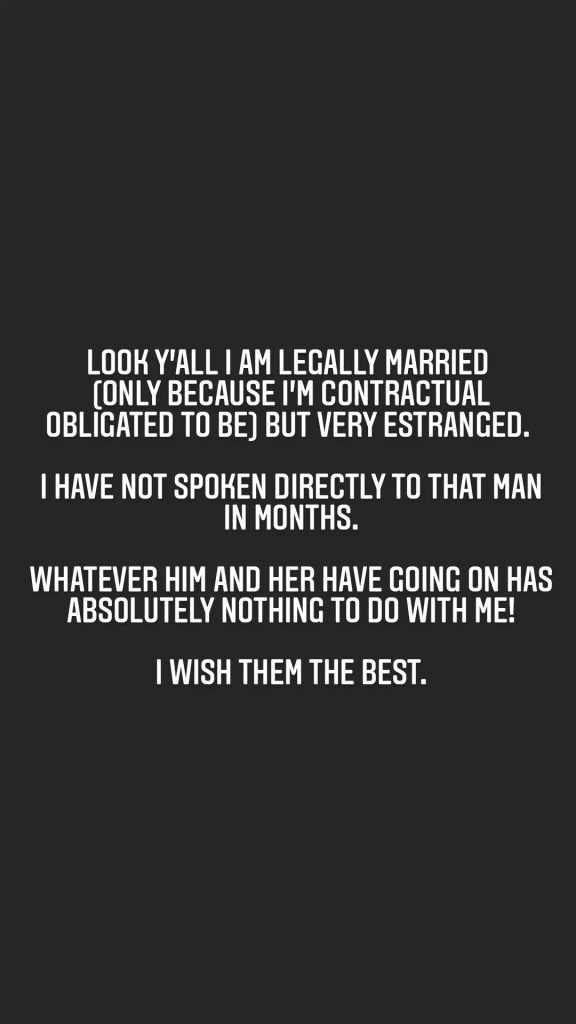 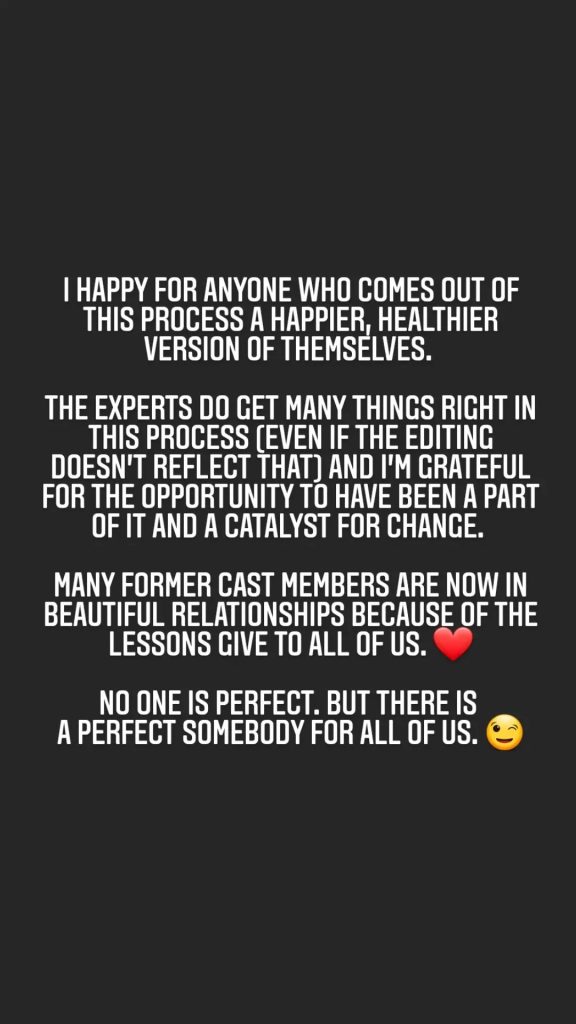 Her next story also seemingly addressed the situation. Michaela said, “{I’m} happy for anyone who comes out of this process a happier, healthier version of themselves. The experts do get many things right in this process (even if the editing doesn’t reflect that) and I’m grateful for the opportunity to have been a part of it and a catalyst for change.”

What do you think about this new pair? It’s definitely a first for MAFS.