Savannah Chrisley blasted her grandmother on her Instagram Stories recently, but Nanny Faye was quick to fight back. The reality grandmother and granddaughter, however, were just playing around. But, Nanny Faye Chrisley made it clear she could match any level of sassy her granddaughter Savannah could bring to the table.

Savannah and Nanny Faye Chrisley were driving together

Savannah was hanging out with her grandmother Nanny Faye Chrisley over the weekend. It was unclear where they were going, but the two were in a car together. Unfortunately for fans who love Nanny Faye, we didn’t actually get to see her in the clip. Savannah did most of the talking and never panned over to show her grandmother. Fans, however, could hear Nanny Faye chiming into the conversation when it was her turn to speak. 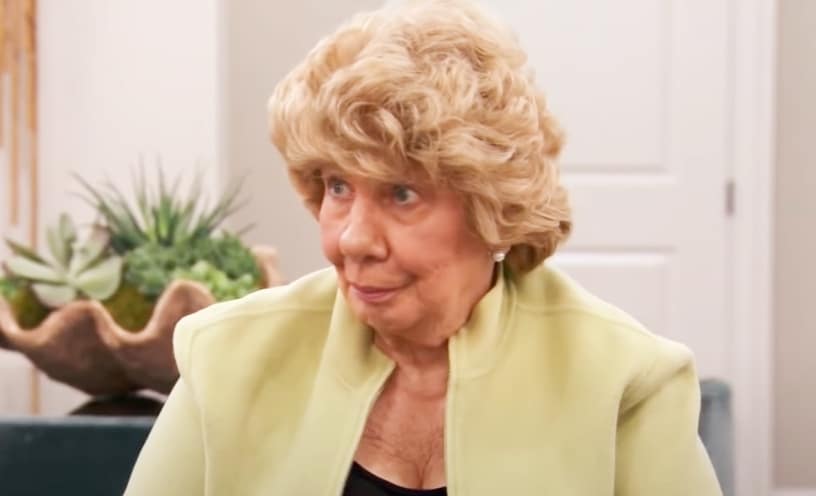 Savannah Chrisley blasted her grandmother by noting she’s had her vehicle for three years and has put less than 40,000 miles on it. Todd’s daughter notes she has wracked up 36,000 miles. She proceeds to put her grandmother on blast nothing Nanny Faye Chrisley has only had her vehicle for a year and a half. In that year and a half, Nanny Faye has put more miles on her car than Savannah. Savannah spills Nanny Faye Chrisley is just shy of 40,000 miles. 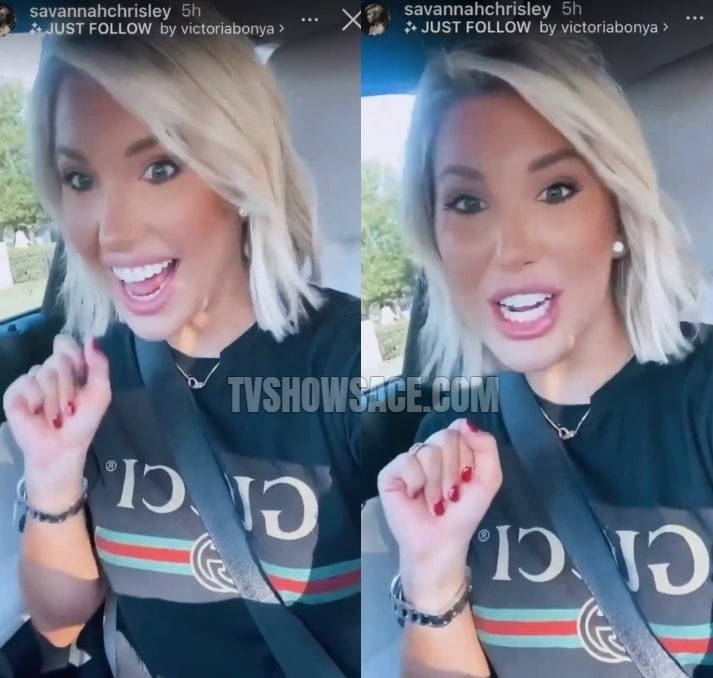 The interaction between Savannah and her grandmother Nanny Faye was all in good fun. And, this was the type of banter fans of the Chrisley Knows Best family really enjoyed.

Are you surprised Nanny Faye Chrisley does so much more driving than Savannah does? Or, do you think Savannah just carpools a lot? Share your thoughts with us in the comment section down below. And, keep coming back for the latest on the Chrisley Knows Best family.