Britney and Ray are one of the more questionable couples to emerge from Love After Lockup. Though she adores him, Britney is consistently putting pressure on Ray. It started from the moment he was released from prison and has yet to ease up. Now, their relationship is being documented on the spin-off, Life After Lockup and not much has changed. She is still demanding a lot from her boyfriend who is seemingly trying his hardest. So, are Britney and Ray still together, or have they called it quits? 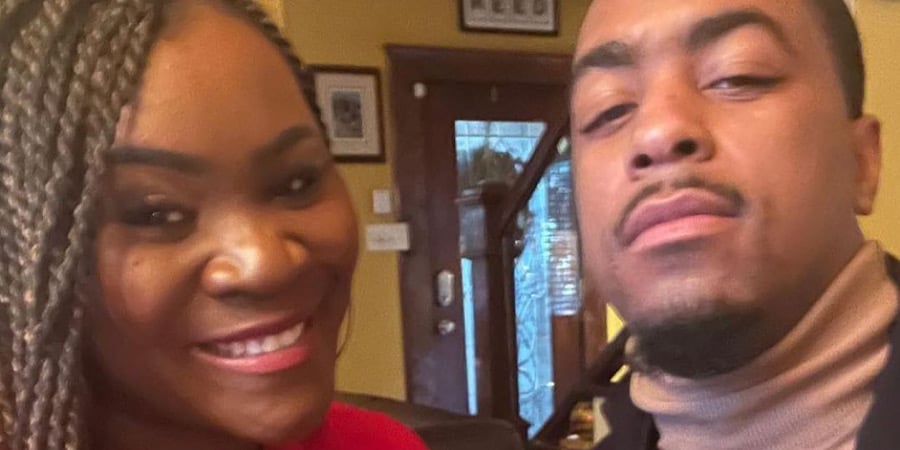 In the latest season of LAL, Britney and Ray’s love story was introduced. Her family was shocked she was dating an inmate. They were very hesitant about ever meeting him especially since she was a hard worker. She had a nice home and was a great provider. When it came time to go get Ray from prison, Britney went to grab his family. He portrayed his childhood very differently. She had no idea he had a middle-class upbringing.

Furthermore, he is very close to his grandma. She questioned what kind of woman would go to the prison system to find a man. In matching shirts, they all piled into Britney’s rental to go get Ray who would ultimately parole at her home. She was so happy to have him and welcomed his family with open arms. The only drawback they saw was her family not meeting him.

His grandma felt Britney was embarrassed by him. She tried to explain she just did not want Ray to have to undergo any more scrutiny than he deserved. Eventually, her father agreed to meet him but mama was a hold-out. Even with Ray improving his life, it seemed he would never be good enough for Britney’s family. Could that tear them apart?

Are They Still Together?

In the most recent episode of Life After Lockup, Britney took Ray to meet her mother but her mom would not open the door for him. He ended up staying in the car for an hour. It was also revealed the couple was in the process of trying to make a baby. Britney told Ray they had to get to babymaking but he was not in the mood. He had to remind her he is not a sperm donor. Ray has a steady job and is showing he can be a stand-up guy yet he is still shunned. Plus, she shared she has a secret he has no idea about. Did it break them up?

Nope. Just a few days ago, Britney posted a lovey-dovey photo of the two together on her Instagram. She captioned it “My 💙 #BritneyAndRay.” Her followers were quick to share their excitement after seeing the two still happy. “Yall are dope together. Just be patient and understanding with each other,” one commented.

Another added: “So happy to see you guys are making it! And I can’t wait to see what more you guys share on the show!”

Do you think they can continue to find Love After Lockup? Let us know in the comments below.

Don’t miss their journey on Life After Lockup Friday nights on WEtv.