Russell Hantz is one of the most memorable villains to ever play Survivor. He came close to winning twice. Hantz was runner-up to Natalie White in Samoa and came third in Heroes vs Villains while second and first place were taken by Sandra Diaz-Twine and Parvati Shallow. This former Survivor was not happy when Jeff Probst decided to stop saying “guys” in his iconic line “Come on in, guys” that fans grew to love.

Russel Hantz decided to make a 13-minute video on YouTube responding to this change. In the video, he stated that he believed it’s a big deal to abandon tradition like this. Over the past couple of decades, many people have heard Jeff Probst say this catchphrase and thought nothing of it. Now that the production team of Survivor has taken away this phrase, Russell had a few things to say. 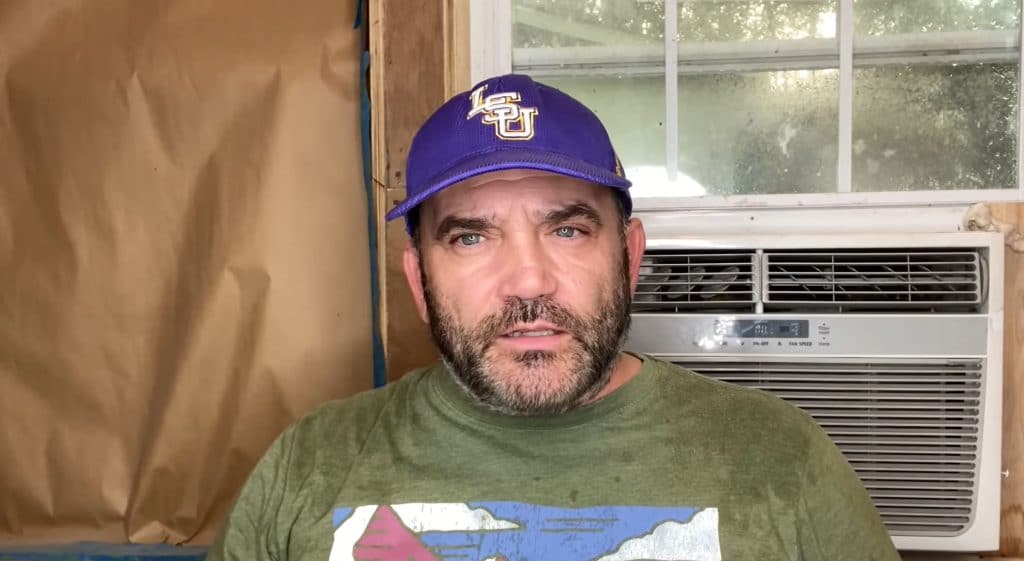 Hantz stated that he believed this was an “overly woke” reaction. He warned that dropping the word “guys” is just the beginning of everything. It will cause other changes to occur. “They opened a can of worms,” Hantz said, “They’re ruining the show by bringing political issues into the show that people love.” He goes on to say that it’s not necessary to mention whether or not to take out the word “guys.”

If Jeff Probst wanted to take it out then Hantz believes it shouldn’t have been discussed in the show. It was mainly put into the show to make a political statement. He worries that as changes continue, the show will lose everything it was built on and fans won’t even be able to recognize it anymore. Hantz also criticized the choice to show cuts of the castaways back home in their real lives. He talks about how fans of Survivor want to watch the show. They don’t want to watch people at home. He also called out the contestants themselves, saying “They’re not Survivors. They shouldn’t be out there.” This was in reference to their poor plays in the initial rewards challenge.

Fans Must Make The Decision

Many fans disagree with Hantz’s opinion on the subject. Some fans think it’s not that big of a deal either way. Other fans are all for the change. Do you agree with Russell Hantz? He talked about how it felt seeing the iconic phrase taken away. He said, “We have a passion towards the game. And, when you take away iconic sayings in the game when you take away that from us, it feels like a slap in the face.”

It’s clear that he’s passionate about this. He doesn’t want his favorite show to be consumed by politics. Is he in the right here? Was his 13-minute long video about this topic too much? Will Survivor continue to make changes to the most memorable parts of the game? Many of these questions are for the fans to answer. Ultimately, it is up to the Survivor fans to make the final decision on how “woke” they want television to get.