Angela Deem and Michael Ilesanmi have had an unbelievable relationship since they stepped onto the 90 Day Fiance scene. Yet, they have managed to overcome a lot together, and Deem was always looking for an egg to tote. The one question on many people’s minds was: does Michael love her or just want a green card? Now, the truth has come out and it might actually shock you. 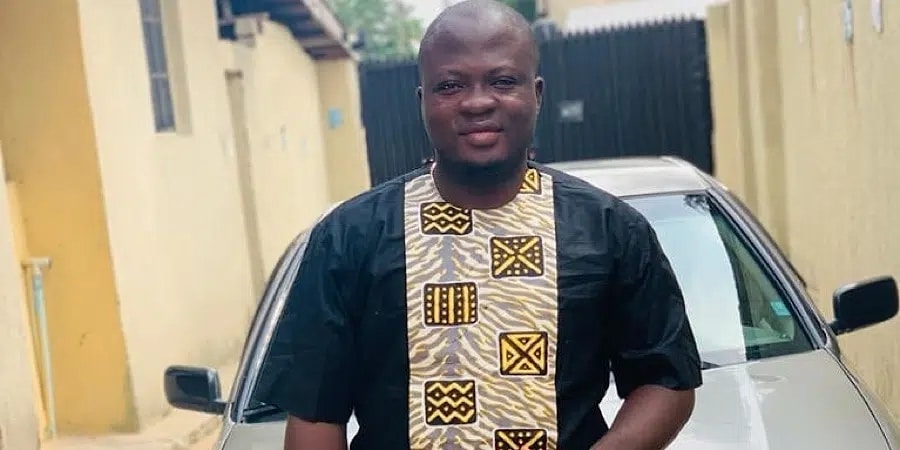 Viewers first met Michael and Angela on Season 2 of 90 Day Fiance: Before the 90 Days. The spin-off takes viewers behind the scenes of the relationship as it is just beginning. Yes, the couple has talked for a period of time but they have not spent physical time together. Angela was from Georgia while Michael resided in Nigeria. With Angela being over twenty years older than him, clearly, there were many questions when she flew to meet him.

The couple had sent fans on a ride by ending their relationship then getting back together for Season 3 which landed them a spot on Season 7 of 90 Day Fiance. Angela can be very demanding which has been hard on both Michael and his family. Even harder was his visa getting denied. Ultimately, the two did wed in Nigeria in January of 2020.

Another big hurdle is the fact Angela cannot have any more kids. She’s attempted to pressure her daughter into giving her one of her eggs but that was a breaking point. It is important for Michael and his family that he has a child. She may not be the one to give him that. What is also vital is he is not a liar. New tests have come out and they may give answers Angela has always wanted and needed.

On a recent 90 Day tell-all, Angela got a little racy. She was flashing the camera and went beyond her normal self. There were also threats of breaking up with Michael. Luckily, the couple has worked it all out and appeared on 90 Day Bares All. Yes, he admits he was embarrassed by his wife’s behavior on television. “Oh gosh, that was totally atrocious. I mean, I was surprised and shocked. Why would you open your breasts to the camera? Like, that’s crazy! So please, don’t do that again. I said, don’t do that to me.”

Yet, there was more that needed to be resolved, according to Entertainment Tonight. Michael needed to clear up some lies, one of them being if he was using Angela for a green card. According to the test, he is not. This made Angela very happy to know he is with her for the right reasons.

Can this couple withstand the distance and stay together for the long haul? Would you like to see them on another season of 90 Day Fiance? Let us know in the comments.