The hits keep coming for Bachelor in Paradise couple Brendan Morais and Pieper James. These two have been through the wringer as Bachelor Nation believed the two conspired to go to Mexico to gain more social media followers. It all backfired on them. Cameras caught them talking about their followers. Plus, the world knew these two were seeing each other before the show was filmed. They of course deny they planned it all out. However, they still felt the backlash from fans. Now, they have reportedly called it quits. What went wrong?

BIP couple Brendan Morais and Pieper James are over

E! News shared the not-so-shocking news that Brendan Morais and Pieper James decided to part ways. It turns out the pressure was too much. A source revealed to the media outlet that the backlash was too much for their relationship to overcome. They said, “They decided to split and focus on themselves. Pieper thinks it’s best for her to spend time reevaluating her life.”

The source continued on saying that Pieper feels it was a good life lesson but now she just wants to move on.

Another source spoke to US Weekly and said their real problems started after Pieper James was able to see the show play back on television. They said, “Things went downhill once Paradise started airing.” They went on to say that Pieper got to see that Brendan was exploring other options which shocked her. The source said, “She wasn’t OK with everything that unfolded thus far.”

Last month Pieper told news outlets she had no regrets about what had happened saying it is what it is.

So far neither Brendan Morais nor Pieper James have commented on their split. 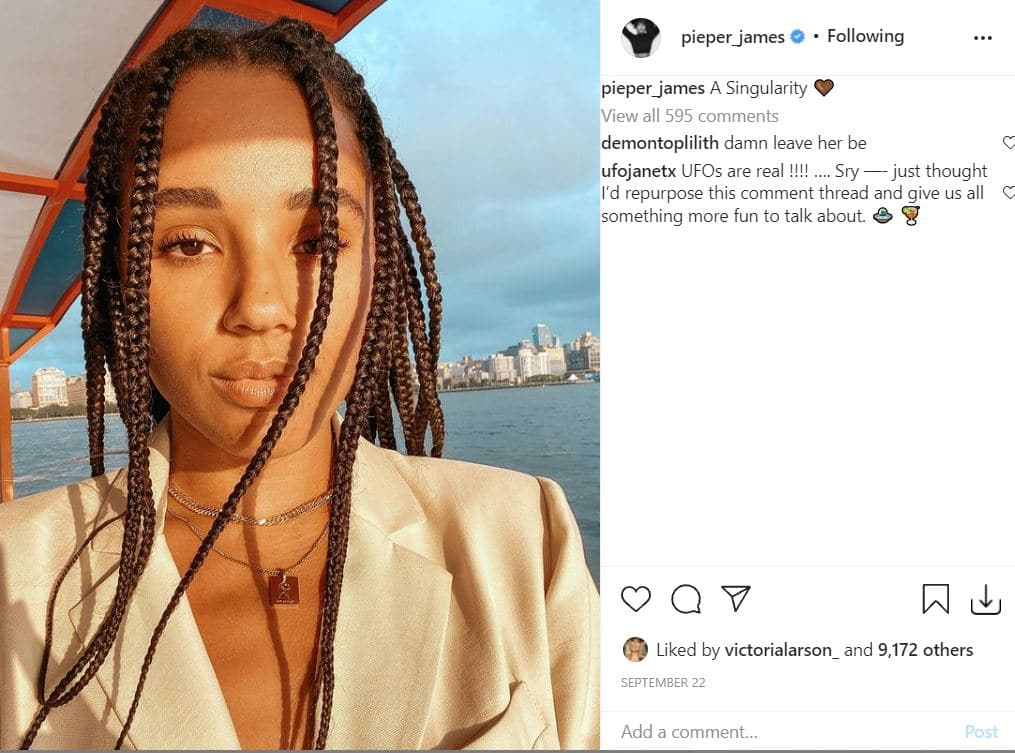 What happened on the beach

Fans weren’t happy with how Natasha Parker got treated on the beach by both Brendan and Pieper. She was into Brendan. However, it turns out he was just buying time, playing the game and waiting for Pieper. Things backfired and both Pieper and Brendan left the beach looking less than happy.

They both claim they were not in a real relationship and had simply hung out together pre-show. Most believe that to be a lie and feel they went on the show for each other and that it was planned. 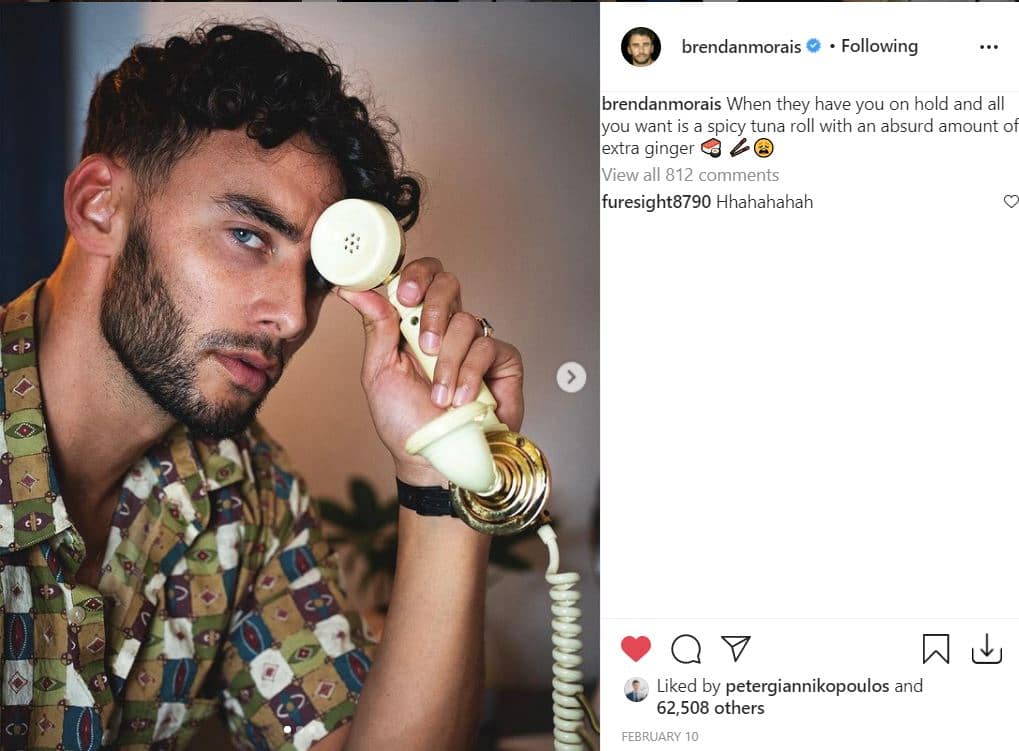 Both have lost thousands of Instagram followers as a result of their actions. Now, it appears they also lost each other.

What do you think about Pieper and Brendan splitting up?