RHOBH star Lisa Rinna is not giving up her campaign to hook up her daughter Amelia Gray Hamlin and former One Direction member Harry Styles.

Rinna has been very clear that she is beyond happy that Amelia Gray is now single. Amelia recently split with boyfriend KUWTK star Scott Disick. Lisa has mentioned a time or ten on Season 11 of the Bravo hit reality series; she was very concerned about her daughter dating Scott Disick.

For one, Lisa claimed Amelia was too young for him. At the time they began dating, Amelia was 19. Scott is rapidly heading towards 40 and has three children with ex-Kourtney Kardashian. However, part of Lisa Rinna’s wishes have come true; Scott is no longer with her daughter. So now, as far as she is concerned, Lisa believes Harry Styles would be a perfect match for Amelia. 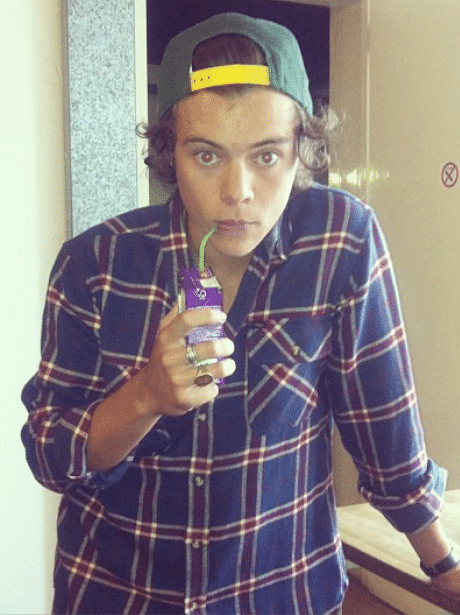 Even though Lisa has made her thoughts on Disick known, she still manages to toss out a dig or two every so often. During a recent episode of RHOBH, the actress reveals that she could see her 23-year-old daughter, Delilah marrying her boyfriend, Eyal Booker, but couldn’t say the same for Amelia and Scott.

“Why can’t it be Harry Styles? Why the f–k is it Scott Disick. My husband, Harry, made it quite clear that he would not object if Delilah and Eyal got married, which is pretty shocking, but that says a lot. I can’t say the same for Amelia at this point now.”

No worries now, Lisa! Scott Disick took care of that issue all on his own. As previously reported, Scott and Amelia ended their relationship following Scott’s embarrassing social media blunder. Rinna even spoke out about her feelings following her daughter’s breakup with Disick on Watch What Happens Live With Andy Cohen. 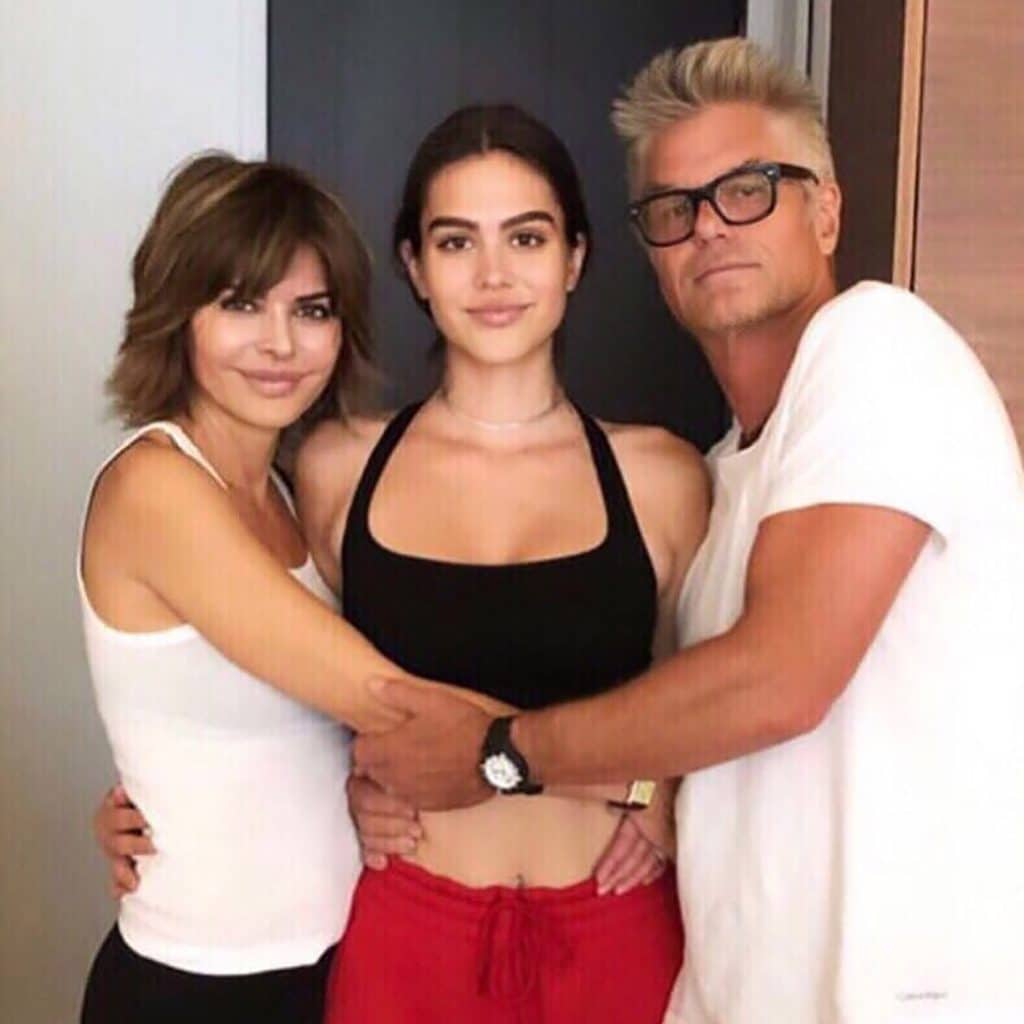 Amelia Gray’s Mom Lisa Rinna Has Her Back

As for now, Scott has reportedly stopped following all the Kardashians, Jenners, and Amelia Gray Hamlin on social media. Claims are being made that since his relationships with all the women have been damaged, for the time being, he feels it best to cut ties and look, to begin with, a fresh start.

It also doesn’t hurt to skip all Lisa Rinna jabs, along with the hundreds of Kourtney Kardashian and Travis Barker PDA-packed photos that Scott finds so painful at this time. 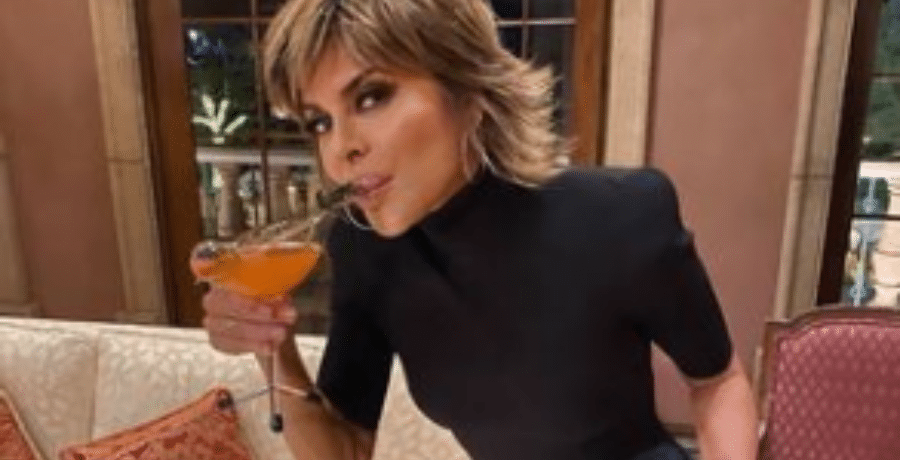 Despite Lisa Rinna’s attempts to push Amelia Gray Hamlin and Harry Styles together, it isn’t very likely. Harry Styles is currently involved with actress Olivia Wilde, and at this time, things between the pair are reportedly going very well.

It may be time to give up on that dream Lisa Rinna.