Scott Disick is revealing his feelings about his ex and baby mama Kourtney Kardashian and her boyfriend, Travis Barker. They do not surprise KUWTK fans. For years Kardashian fans have watched the on and off relationship between Scott and Kourtney. It has been a real merry-go-round. But, despite everything that Scott and Kourtney have been through together, one thing has always remained abundantly clear, Scott will always truly love Kourtney.

Disick has been very clear about feelings for his ex with any new women who have come into his life. Scott’s recent exes, Sophia Richie and Amelia Gray Hamlin, reportedly claim they always felt like they were walking in Kourtney’s shadow. For Scott, Kourtney, and their children, Mason, Penelope, and Reign will always be his top priority. Although, one has to admit it would be very hard getting involved with Scott knowing how strong these feelings are.

It Is Never Going To Be Over For Scott Disick 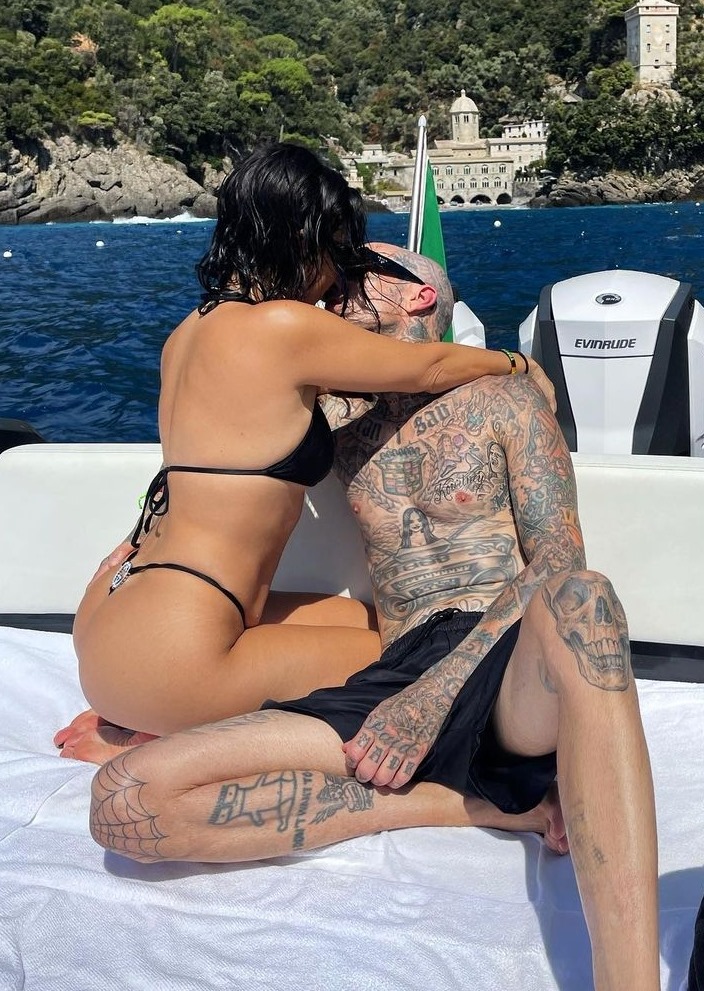 Now as for how Scott Disick truly feels about Kourtney and Travis’s relationship. Well, he LOVES Kourtney, we have already established that. He also reported claims that he is going to do anything in his power to get Kourtney back. He also doesn’t care how long it may take.

Travis Barker, well, he is a different story. Scott hates him, according to The Hollywood Gossip. Their sources allegedly claim that Scott is willing to do anything to see these two overly affectionate lovebirds break up sooner rather than later. Disick’s feelings are pretty clear based on his recent Instagram DM to Kourtney’s ex Younes. Scott was looking for someone to back him up about his feelings. But, Younes wanted nothing to do with Scott or hurting Kourtney’s new relationship.

So he betrayed Scott by leaking the private message publicly. It has caused a world of problems for Scott. Kourtney is angry and wants very little to do with Scott now. This has broken Disick’s heart. He and Kourt, until recently, shared a very strong bond. They were great friends and co-parents, often spending a lot of time together as a family.

What Does Kourtney’s Future Hold? 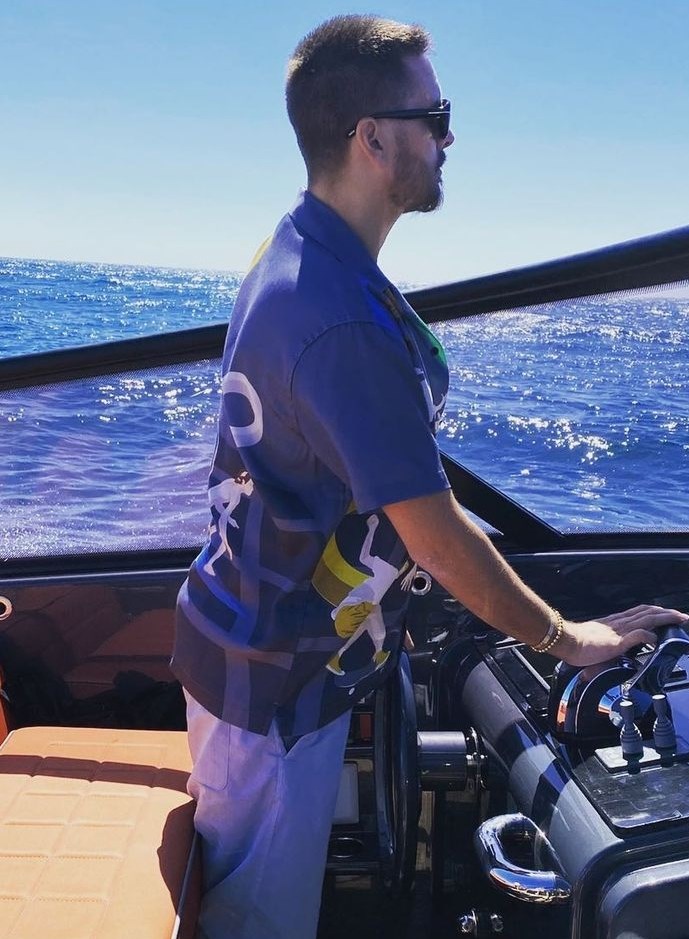 Now Scott doesn’t have Kourtney. He doesn’t have Amelia Gray Hamlin. So he has been on his own lately, and it is reportedly killing him. To ease his broken heart and get back into Kourtney’s good graces, Scott spends a lot of time with the kids.

Kardashian knows Disick feels about her and Travis but claims that it does not make her a difference. “It isn’t going to change how she is with Travis, but it definitely made things worse between her and Scott.” The source went on to say that Scott’s ill-will toward Barker goes well beyond mere jealousy.

“Scott’s sick of seeing photos of them splashed everywhere. He hates Travis,” the source said.”But what’s really got him riled up is the effect Travis and Kourtney’s relationship is having on his relationship with Kourtney.” So Scott Disick is planning on standing his ground when it comes to Kourtney Kardashian. However, he is not planning to let Travis Barker stand in his way of hopefully winning his true love back one day.

Travis Barker, Scott Disick has put you on notice.