ABC has yet to officially release the name of The Bachelor 2022. However, news has leaked out revealing the name of the man who will be searching for love. Many were shocked to learn it’s not two of the top contenders. There were many who wanted Andrew Spencer or Michael Allio to become The Bachelor. Plus, there were even rumors the lead would be Greg Grippo. It’s possible still that Greg was supposed to be the lead until Bachelor Nation reacted negatively to the news. So, why didn’t Michael get the job? Here’s what he has to say.

Why didn’t Michael Allio get the role of The Bachelor?

As it turns out, the new lead for Season 26 of The Bachelor will be Clayton Echard. Nobody has even heard of this mysterious man who will be looking for love on television. In fact, he will be well into filming his own season when he is introduced to the world.

Clayton is actually one of the contestants who will be appearing on Michelle Young’s season of The Bachelorette. So, why was Clayton chosen over Michael Allio or other prospects?

Well, Michael isn’t even sure why he’s not the new lead. In an Instagram Q&A, Michael shared some interesting facts. One being why he’s not the new Bachelor. In a short video answer following being asked why he’s not The Bachelor, Michael said he doesn’t know. He paused before saying, “Hm. I don’t know.” Michael continued saying, “But I’m sure the next one is going to be a really good one.” 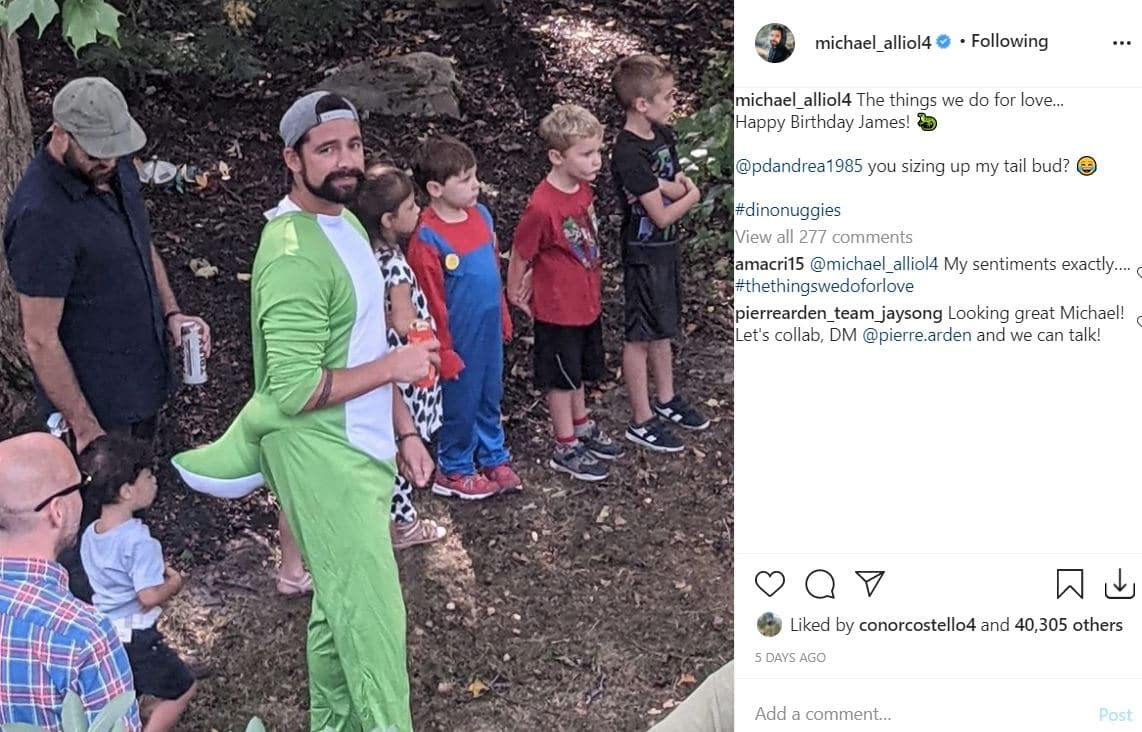 It’s not even clear whether or not he would have wanted the job. However, it’s always nice to be asked. Unfortunately, it appears he wasn’t.

Even though Michael didn’t end up with Katie Thurston or get chosen to be The Bachelor, he still has no regrets. He said, “Honestly never question whether or not I’d regret going on Katie’s season.” Michael continued, “I made a lot of good friends, Katie’s Awesome and honestly would do it a million times over again.”

According to reports, production fell in love with Clayton Echard while filming Michelle’s season. Mike Fleiss has teased on Twitter that their new lead is packed full of sincerity.

The Eureka, Missouri native is ready to begin his journey to find love. In fact, he’s been filming some of his intro video already. The community came out to support Clayton last week in Eureka. Videos and photos were shared all over social media. There was even a huge banner displayed wishing Clayton luck in finding love.

Filming for Clayton’s season should begin in the next few weeks. The show is scheduled to premiere in January 2022 on ABC.