Mama June Shannon is rounding out her journey of change in her life with a new outlook on love. The From Not To Hot star is changing her looks, her attitude, and her love life.

The 42-year-old WeTV star took to social media to share her feelings about LOVE. It appears as if Mama June Shannon is smitten with her new love interest. Mama June is reportedly now involved with 24-year-old TikToker Jordan McCollum. According to The Sun, June is not bothering with comments about her and Jordan’s huge age gap.

After all, age is only a number, right? That seems to be the overall thinking for the entire Shannon family. June’s new love, Jordan is a mere four years older than her youngest daughter Alana, 16, “Honey Boo Boo” 20-year-old college boyfriend. 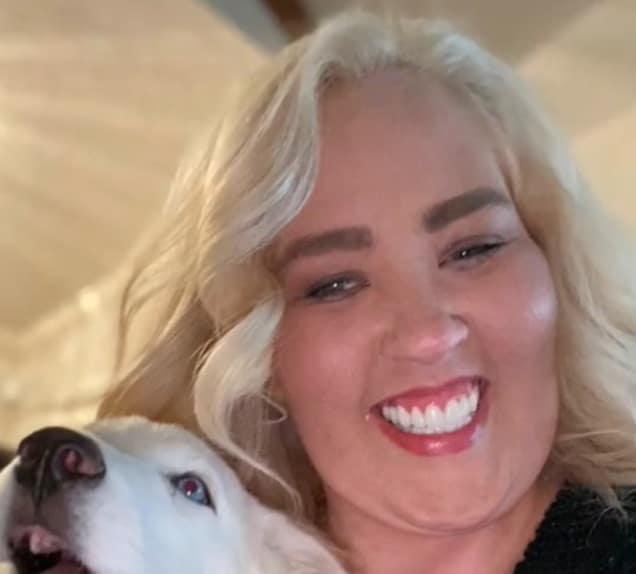 Earlier this summer June Shannon seemingly denied all dating rumors. Shannon claimed she was only interested in focussing on her family these days. However, June appears to have changed her mind. Sources claim Mama June has been very lonely since she and Geno split. They claim June is someone who needs companionship at any cost. She just can’t handle being alone. 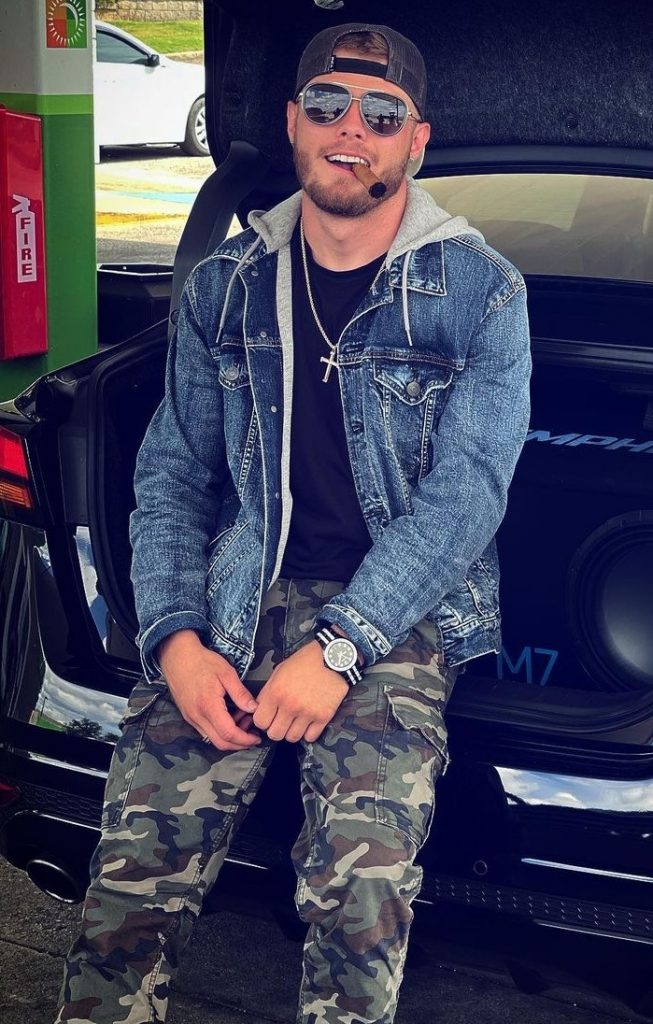 As previously reported, the Shannon family claims they are all supportive of Alana’s relationship. Could be that they are all too busy in their own lives to take much notice these days.

Mama June captions her LOVE video: “Don’t be afraid to give love a chance again,” and told her followers to “take a chance.” She added: “You never know who we will fall in love with. It may not be what you thought it would look like.” June claims that if a ‘person is there through it all,’ that is what true love is all about.

Shannon is reportedly continuing to lavish her new man Jordan with expensive gifts such as cars. Sources close to Mama June claim that Jordan had bragged about the gifts, revealing so far his woman has spent around $40,000 so far.

In a TikTok post, Jordan boasted: “So someone very special to me bought me a car today!” June quickly left a comment on the post writing, “You deserve it, and that’s a sexy car.” 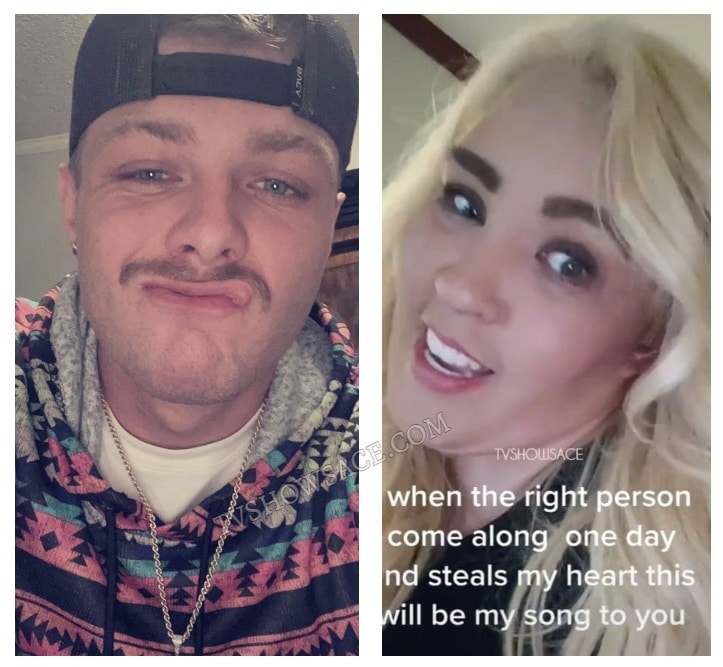 Mama June is providing her alleged boy toy a new ride; she is also putting him up in a home that she rented and furnished for him. But, while June Shannon continues her lovefest with the 24-year-old, not everyone is supportive of the relationship.

Anna Cardwell, June’s oldest daughter, reveals she is concerned about the relationship. Anna said: “If he starts using again, that’s not healthy for Mama, and he’s only 24-years-old. Mama needs to calm down and focus on herself.”

She added: “He doesn’t have a lot of time on him. If he relapses, I hope he at least does it away from her. She’s on probation, and if she fails a drug test at any time, she will go back to jail.”

“It looks like he just wants money. He’s been begging for money all over TikTok.”

Mama June Shannon appears to be blinded by love. However, since her relationship with Geno Doak ended, she reveals she is making changes to better her life. June doesn’t want to be alone. But at this time, it seems she is so overwhelmed with the attention of a much younger man she may not be thinking everything through.