Rumors are running rampant right now about Mama June Shannon and her dating life. No longer with her ex-boyfriend Geno Doak, the WEtv star has been linked to several other men. Rumors suggest Mama June is embracing the single life as she sleeps around with multiple men. According to reports across various fan groups and social media platforms, Mama June hasn’t been above traveling to see a man and get some.

The question with any rumor regarding a reality TV star is simple: Is there any truth to what fans are saying? Is Mama June celebrating her break-up with Geno Doak by sleeping around? Fortunately, she is pretty active on multiple social media platforms. She caught wind of these rumors. And, she took to TikTok to respond to them. What did she have to say? Keep reading to find out.

Mama June and Geno Doak were in a relationship for a pretty substantial amount of time. So, the reality TV world was pretty shaken up when news broke of their split. It, however, wasn’t long before photos and chatter started to pop up linking Mama June to other men.

Jordan McCollum is perhaps the most well-known man Mama June has been linked to since splitting from Geno. In fact, she posted a video a few hours ago on TikTok telling her followers to back off of Jordan. Turns out, Jordan was someone the WEtv star did meet on TikTok. She has met him in person. She’s known him a few months now and she considers him to be a great friend. 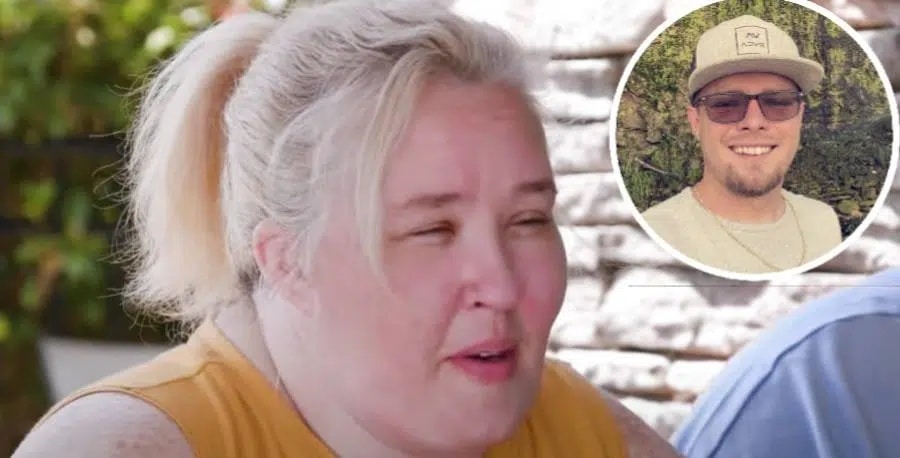 Mama June hopped on TikTok yesterday to note that she “usually doesn’t give a sh**,” but she wanted to set some facts straight. She added that people think they know what is going on with her, but they have no idea.

The WEtv star continued to clarify that it was possible for her to have friends that were male. She noted that just because her friend was a man… It did not mean he was anything more than just her friend.

In an array of TikTok videos, Mama June Shannon confirms she is very much single. She has male friends. But, they are just that. Friends. She isn’t sleeping with anyone as the rumors suggest.

The reality TV personality, however, has also revealed that she’s very much ready for love. She’s shared several TikTok videos making it clear she’s open to love. But, she isn’t actively dating anyone at the moment. 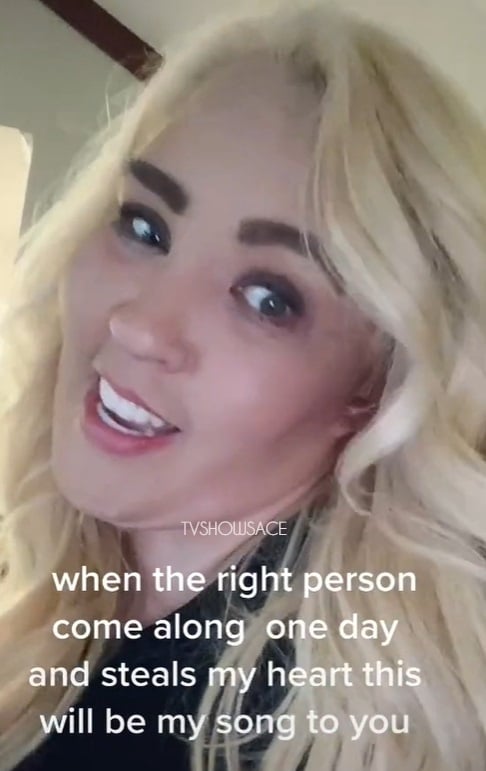 Turns out, Mama June has a lot of love songs she can’t wait to share with a special someone. And, she seems to hope her next love is a BIG love. A love like something out of a romance movie or novel.

Did you think the rumors Mama June was sleeping around might be true? Do you think she’s actively dating anyone? More importantly, do you think she might start dating the TikToker she met a few months ago? Share your thoughts with us in the comments. And, keep coming back for the latest on the WEtv star.