Brian Austin Green’s ex- and mother of his three children, Megan Fox reveals her true feelings about Brian’s new romance with his Season 30 ‘Dancing With The Stars‘ partner Sharna Burgess.

DWTS‘ fans are growing antsy awaiting the start of Season 30. They are looking forward to seeing former 90210 star Brian Austin Green strut his stuff on the dance floor with his new love Sharna Burgess as his partner.

Green, 48, is best known for his role in the hit teen drama Beverly Hills 90210 as David Silver. According to Hollywood Life, Green’s ex Megan Fox claims she ‘couldn’t be happier for Brian and Sharna’ and wishes him the best of luck competing for this season’s coveted Mirror Ball Trophy. 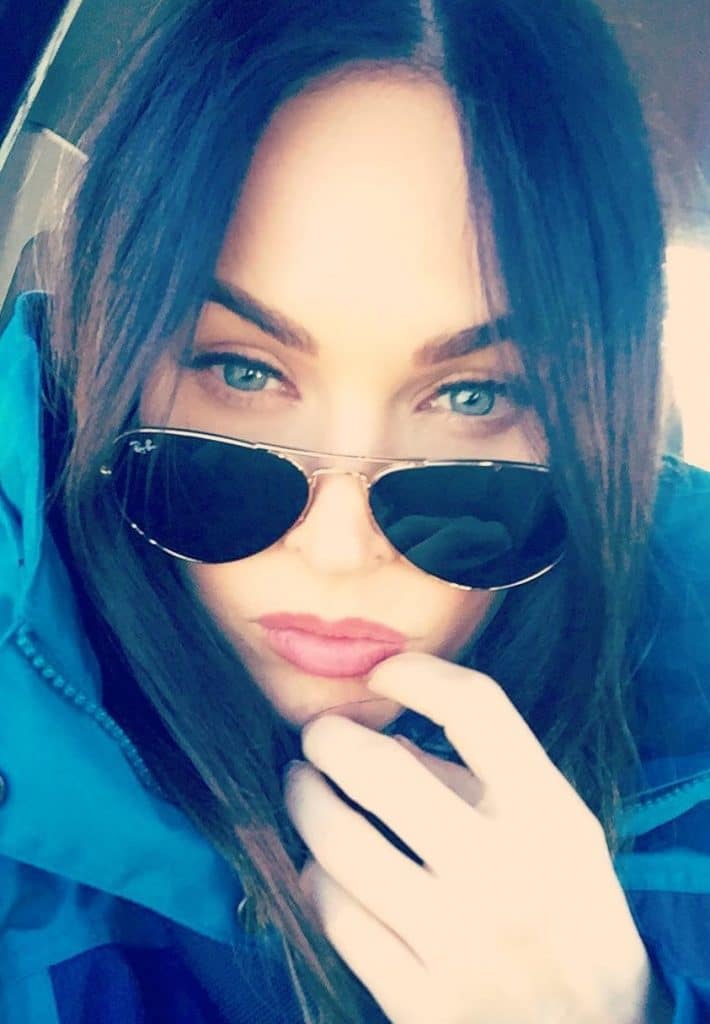 Brian’s 90210 fans remember that Green is incredibly talented and often showcased his singing and dancing skills in the teen drama. These facts alone lead fans to believe that Brian Austin Green and Sharna Burgess,38, could be a lock for this year’s competition. Green and Burgess began dating in December 2020, and their chemistry is overwhelming off and on the dance floor. Green and Burgess became involved more than a year after Brian and wife actress Megan Fox ended their ten-year marriage.

Sources close to Fox state that Megan is happy as long as Brian is happy. They also reveal that Megan knows that both she and Green did not work well as a couple. However, Brian and Megan get along well despite the split, co-parenting the former couple’s three kids, Bodhi, Noah, and Journey.

Fox has also moved on past her relationship with Brian Austin Green and is dating Machine Gun Kelly, who she refers to as her ‘future baby daddy.’ Sharna Burgess is head-over-heels in love with Brian, the source adds. The two have never been happier. Sharna has met and enjoys spending time with the kids, and that is a big plus also.

Is marriage in the future for Burgess and Green? Well, according to the source, both Green and Burgess believe their relationship is ‘it’ for them, so marriage is not out of the question. 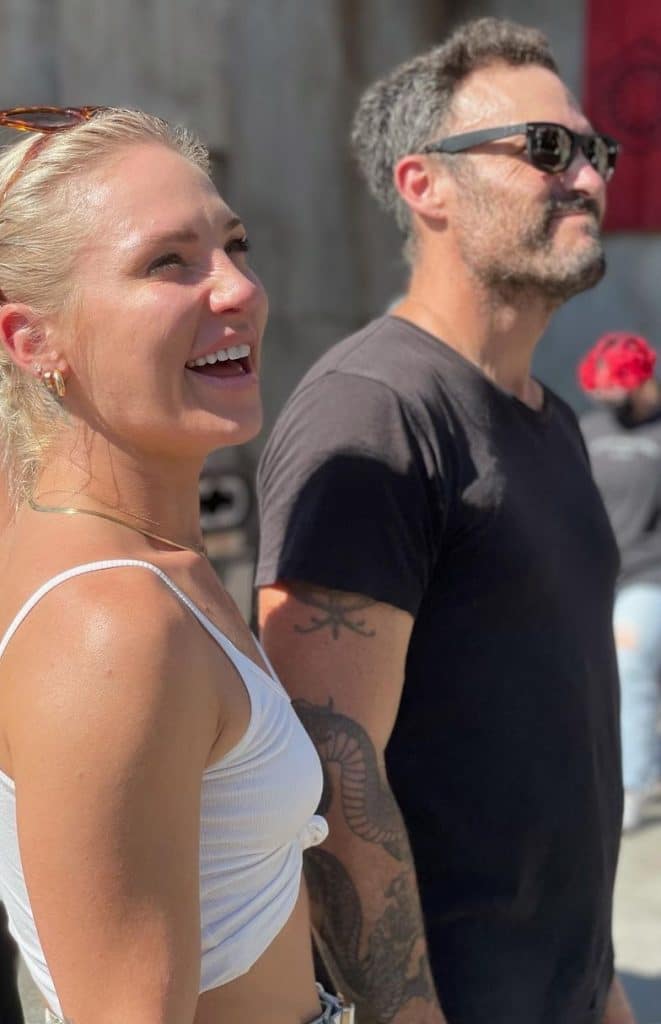 Burgess Is Teaching Green A Lot

How will their relationship play out during DWTS? Green tells Hollywood Life that Sharna has been a huge help and cheerleader for him. “She’s given me a lot of pointers and helped me understand just the work that is in store for me.

Dancing With the Stars begins airing on Monday, September 20, at 8/7c on ABC.