Young And The Restless spoilers speculate that Ashland Locke (Richard Burgi) may have family ties in Genoa City. There were rumblings that Ashland and Dina Mergeron (Marla Adams) had been lovers in the past. However, they could have some family ties or even be mother and son? Jill Abbott could also be in this mix since Billy Abbott(Jason Thompson) has his nose all up in Ashland’s life.

Billy Abbott has been digging into Ashland’s past. His latest discovery is that there is no record of the media mogul’s birth certificate or his parents. Could Billy’s mom Jill Abbott have some kind of family ties with Mr. Locke? Wouldn’t that be something if Billy and Ashland were actually related? Y&R spoilers for the week of September 13 to September 17 reveal that Billy will relay this information to his ex-wife. Victoria Newman (Amelia Heinle) will be angry at Billy but it will give her something to think about.

In light of this new information, Young And The Restless spoilers for the upcoming week tease Ashland will make a confession to Victoria and the Newman family. Will he confess that he is related to Dina Mergeron or Billy’s mother Jill?

Young And The Restless Spoilers – Is Ashland Related To The Abbotts?

Ashland’s past ties with the Abbott’s predates his appearance on The Young And The Restless. Jack Abbott (Peter Bergman) previously stated that Locke tried to destroy his father’s business. Also, Ashland came to town, and shortly after Jabot became his target. It was assumed that it was in retaliation for Kyle Abbott’s (Michael Mealor) affair with his wife Tara Locke (Elizabeth Leiner). It is possible that Ashland had years of frustration for being an Abbott dirty little secret namely Dina’s? He may resent that he could not be a part of the family. After all, Dina was able to pass off Ashley Abbott (Eileen Davidson) as John Abbott’s (Jerry Douglas) for years. If Ashland is Dina’s son he would not forgive being left out in the cold.

Did Y&R give viewers a clue about his ties to Jack Abbott?  When discussing his choice for the best man, he ruled out Jack Abbott. His reason being that their relationship was too complicated. Ashland may have given a clue that there is more to their relationship than meets the eye.  If Ashland plans to stick around Genoa City he would have a link to one of the core families on Y&R. What if Ashland is a member of another prominent Genoa City family? 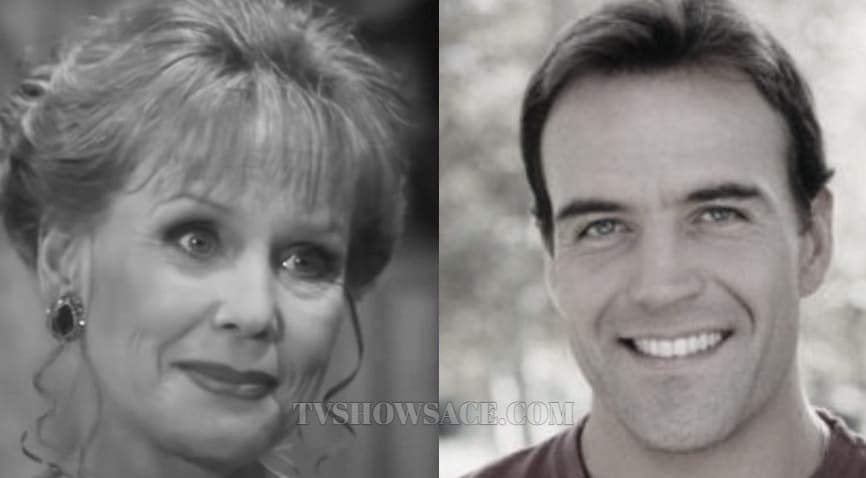 Is Ashland The Son Of A Beloved Y&R Matriarch?

Another rumor floating around is that Ashland had ties to the late great Katherine Chancellor (Jeanne Cooper). Long-time viewers of the CBS soap know that Katherine gave up Tucker McCall (Stephan Nichols) as a baby. He was the result of an affair Katherine wanted to keep hidden. It would be a great soapy twist if Tucker had a twin, Ashland. Y&R spoilers for the week of September 13 to September 17 show Ashland warning Billy Abbott that he does not want the ruthless tycoon as an enemy. In the soap world enemies often turn out to be related. It would be a shock if Ashland turned out to be Billy’s uncle. 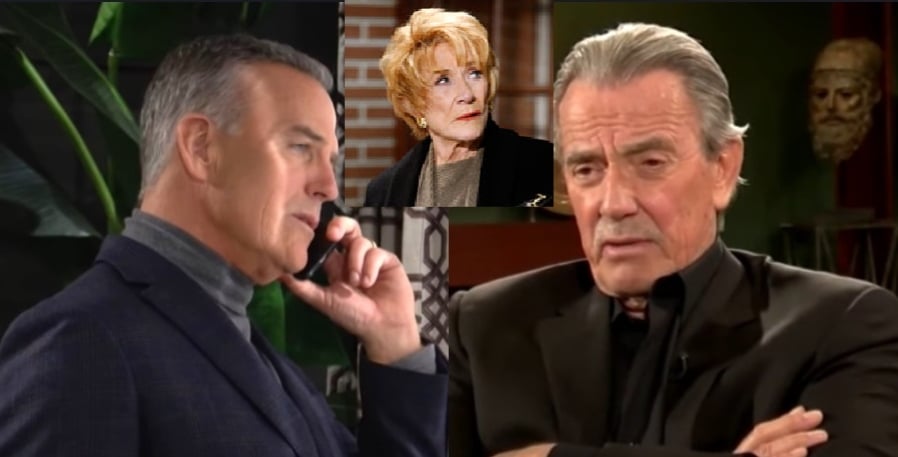 The rumor of Ashland being linked to a wealthy older woman could be true. Only it may not have been a romantic link. Ashland could have been spending time with his mother or even an Aunt. Maybe his mother gave him money to start his business or he extorted the money. Dina or Katherine would have had many reasons to want to keep a child born out of wedlock a secret. Is it likely Ashland is a member of the Abbott or the Chancellor families? Keep watching Y&R for answers.

Come back often to TVShowsAcs.com for updates and spoilers.

What Is Jenna Johnson Up To On Her Maternity Break?
Where Is Kelly Clarkson On ‘The Voice’ Season 22?
‘My 600-Lb. Life’ Dr. Now Pushes Freaky Earrings Of Himself
‘Wheel Of Fortune’ Fans Boycott Season 40, Shaky Premiere Week?
Robyn Brown Intimidated Or Competitive With Christine?