Tori Spelling and her husband Dean McDermott are reportedly calling it quits on their marriage. A source close to Tori Spelling and McDermott claims that the couple’s divorce news will go public soon after Spelling returns to the United States.

Fans of Tori’s do not find it too surprising that the couple will finally end their marriage. Lately, Spelling is making many news headlines with her new Khloe Kardashian twin look and her new business ventures with Jersey Shore star Snooki.

Tori’s unrecognizable new look is tipping fans off. But, of course, when such drastic changes begin, some state it is usually a sign that relationship changes follow. Radar Online reports that a Tori Spelling insider reveals that the 90210 star and reality TV actress is working in Malta and will soon be breaking the news of her divorce. 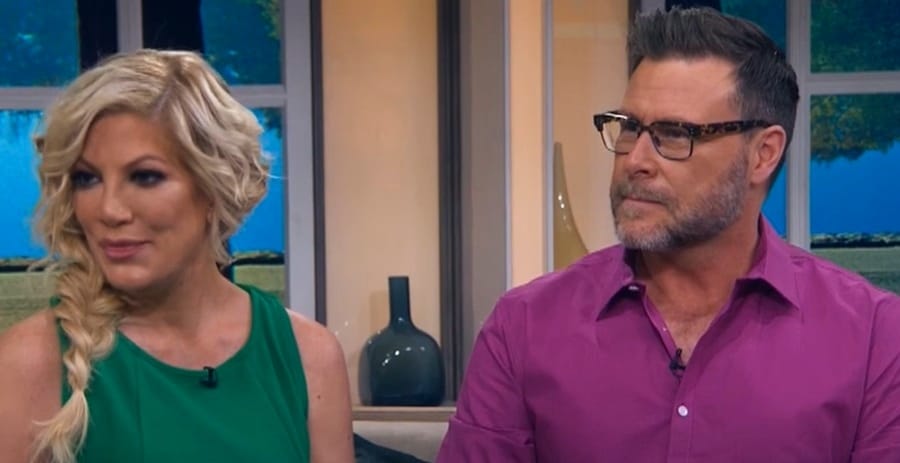 What Finally Pushed Tori Spelling Over The Edge?

The informant reveals that after 15-years of marriage, five children, Tori just wants to be done. However, during the soon-to-be exes marriage, they have battled many issues, personal and financial. Tori Spelling is fed up wants to get out of the marriage once and for all.

“While the trip is for work, Tori really needs to get away from Dean, states the insider. They also reveal that Tori and Dean have been done for more than three months.

Not for Tori’s lack of trying. “Dean’s addiction became too much for Tori. He absolutely did not cheat, but he just wants sex all the time.”

Dean McDermott may be innocent of cheating on Tori recently. However, his hands are far from clean regarding infidelity. In 2014, Dean, 54, admitted he had cheated on Spelling. The Slasher star claims that his infidelity had everything to do with how he felt about himself at the time. 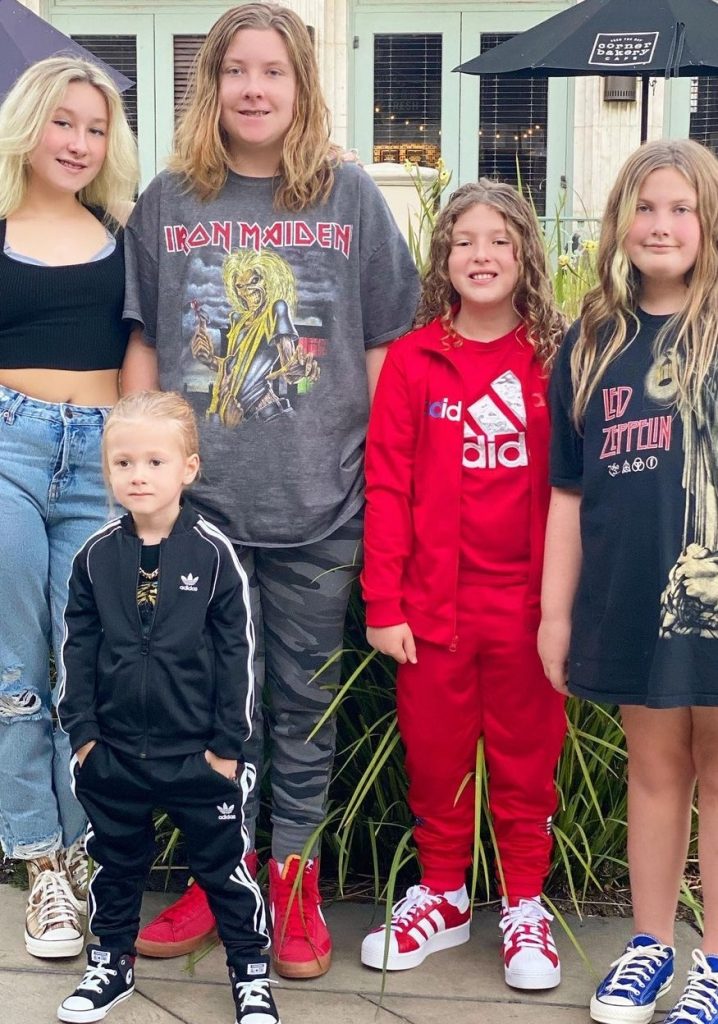 Tori Spelling Ready To Stand On Her Own

“It’s so not about the person you’re with. … For me, it wasn’t about T,” he reveals in a past podcast. “It was about inadequacies in myself, I felt so bad about myself, I felt like a piece of s–t, I needed to do that to feel some kind of power.”

“My biggest fear in our relationship was I was like, he’s going to cheat on me,” she told the Women On Top podcast last year.

“So when it happened, I was like, ‘See, I always thought from day one he was going to cheat on me,’ and it wasn’t about him, that was about me,” she went on candidly. “I was like, ‘Okay, I know I’m not good enough,’ that’s how I felt about myself, and one day he’s going to realize that, and he’s gonna find someone else.”

The couple attempted to work through their issues. But, unfortunately, Dean is a sex addict, and whether or not he is cheating on Tori or not, it is a lot for her to deal with. However, Dean McDermott’s addiction has finally taken its toll on Tori Spelling.

“This time, Tori is done,” the insider states. “Tori is a mom of five, has a business, and is working on new projects. She can’t just give Dean sex whenever he asks for it — and she needs more emotionally from him, and he can’t do that.”

Tori and Dean’s split will hit the couple’s children Liam, Stella, Hattie, Finn, and Beau hard. It will be a lot for them to process. But, with Tori Spelling’s new outlook, job and attitude, we hope she will help the kids through the split.