Mama June Shannon’s daughter Lauryn “Pumpkin” Efird has taken to TikTok to share a rare video of her newborn son Bentley. The bouncing baby boy arrived in July and is the second of Josh and Pumpkin’s children. They also share a daughter, Ella, 3. Up until now, Pumpkin has posted just a few photos of the new baby. However, fans on Instagram have been begging for more.

Lauryn is best known for her appearances on reality television with her mom, Mama June Shannon, and sister, Alana’ Honey Boo Boo’ Thompson. Efrid’s fans were thrilled to see baby Bentley’s video and began commenting to the family instantly.

“Sooooo cute!! Congrats, he is truly a blessing,” one wrote.

“Awww,” a second put shortly while a third gushed: “Omg, too cute.”

“Awww, he is so adorable congratulations,” a fourth agreed. 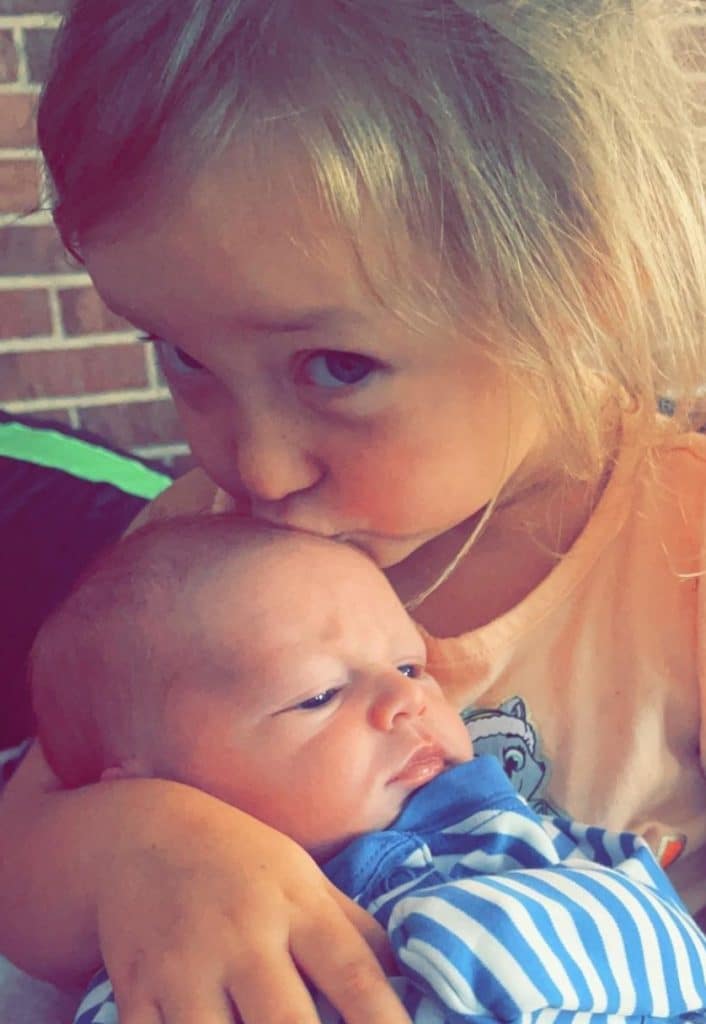 Pumpkin reveals that Ella is so happy being a big sister and is such a big help. In August, Pumpkin shared a photo showing a beaming Ella holding her newborn brother looking down at Bentley in complete awe.

Lauryn reveals she is staying busy taking care of her family despite the chaos and drama involving her family. Recently fans have been displaying their growing concern for the family. Alana’ Honey Boo Boo‘ is at the top of the list. News recently broke revealing Alana, 16, is seriously involved with a 20-year-old college man. Fans worry that Alana may be getting in way over her head in this relationship.

Alana, who claims she does not want to be referred to as Honey Boo Boo any longer, is reportedly dating Dralin Carswell, 20, secretly for more than six months.

The family seems to have no issues with Alana’s boyfriend and the four-year age difference. “Dralin and Alana are together a lot and hang out all the time,” an insider tells the outlet. “He was quiet at first, but he’s like one of the family now. He’s just as fun and crazy as the rest of them” a source reveals.

Drama Continues To Build For Mama June And Family

As for Mama June Shannon, in August, she reveals that her ex Geno Doak is now in prison in Alabama. Doak’s sentencing is a result of a drug arrest involving himself and June Shannon in 2019. June also reveals she has a new, much younger boyfriend, Jordan McCollum. Jordan is just 24, not much older than Honey Boo Boo’s man! This could get interesting.

June reveals she is currently sober and recently celebrated one year clean. So will fans be seeing more of Mama June Shannon, Alana, and Lauryn? At this time it is not clear whether WeTV has made the decision to renew the reality series or not. 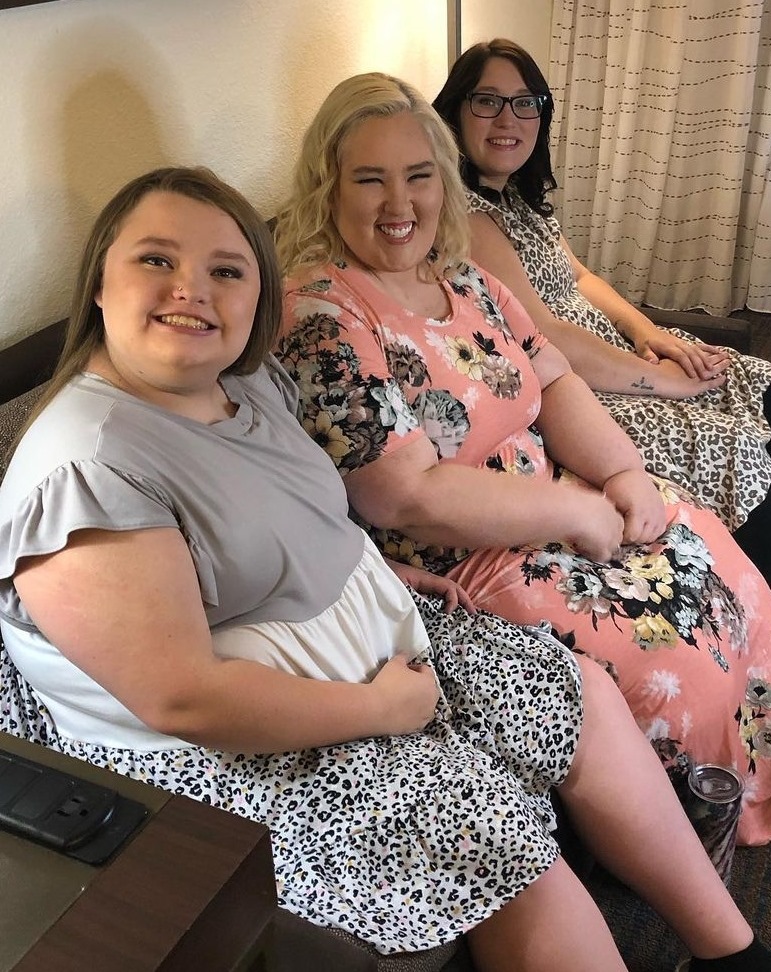 Lauryn ‘Pumpkin’ Efird‘s June statement that they wouldn’t mind quitting TV sparked rumors that the current season of ‘Mama June’ could be the last. However, Mama June claimed otherwise and took to Instagram to clarify that projects were on the way. So far, that is all we know to date. Considering the family dynamics and drama odds, the Shannon family will be back for Season 6.

Fans are eager to see how the family fairs. Lots of interest in Mama June’s new sobriety and new male interest since splitting with Geno Doak. Also, Alana and her new boyfriend continue to grow. Not to mention they also can’t get enough of Lauryn ‘Pumpkin’s’ adorable family. Check out the adorable video of baby Bentley below.

All we know is the fan interest is there, and the family has enough and more issues to work out. So, continue checking back at Tv Show Ace for the latest updates on The Shannon family.