Rumors are flying around Bachelor Nation about who the next lead for The Bachelor will be. Reality Steve and others were saying it was going to be Greg Grippo. However, Bachelor fans did not react well to that news. Creator Mike Fleiss has been throwing teasers around on Twitter but so far no official announcement has been made. Now, rumor has it production is deciding to go with a lead that fans have not even been introduced to yet. New information surfaced that one of the men from Michelle Young’s season of The Bachelorette will be named the new Bachelor. However, nobody really had a clue who it could be, until now.

The Bachelor believed to be from Michelle Young’s season

Bachelornationscoop on Instagram shared some interesting theories on their stories. Since the news broke that the new lead was coming from Michelle’s season fans have been trying to figure out who it could be. Two names are making the rounds as possible contenders for the job. Both have interesting backstories which could interest viewers.

In fact, when Reality Steve shared details about the contestants on Michelle’s season he mentioned both of these men because of their stories. So, who are these two men?

One man who could be in the running is LT Murray IV. He has a very interesting family tree. LT is reportedly Clint Eastwood’s grandson. His mother is supposedly Clint’s biological daughter who was given up for adoption without Clint’s knowledge. They reunited many years later. According to reports, LT has wanted to break into show business for quite some time. Currently, he has a training business in Washington State.

The other man who could get the role is PJ Henderson. He also has an interesting backstory because his brother was murdered in Greece in 2017. PJ set up the Bakari Foundation to help families travel who have lost loved ones at the hands of others.

Yesterday, Mike Fleiss tweeted the following indicating they hit the jackpot with their new Bachelor. Many feel if sincerity is what they are looking for then the lead is definitely not Greg Grippo.

Major Announcement!!! When choosing #TheBachelor, the most important quality we look for is sincerity. This time, we hit the jackpot!!! Stay tuned…

Nobody is quite sure when the announcement for The Bachelor will be made. Michelle’s season just finished filming this weekend. Plus, her season doesn’t premiere until October 19.

According to reports, The Bachelor will start filming somewhere around the end of September and if all goes well should premiere in January 2022 as it always does. 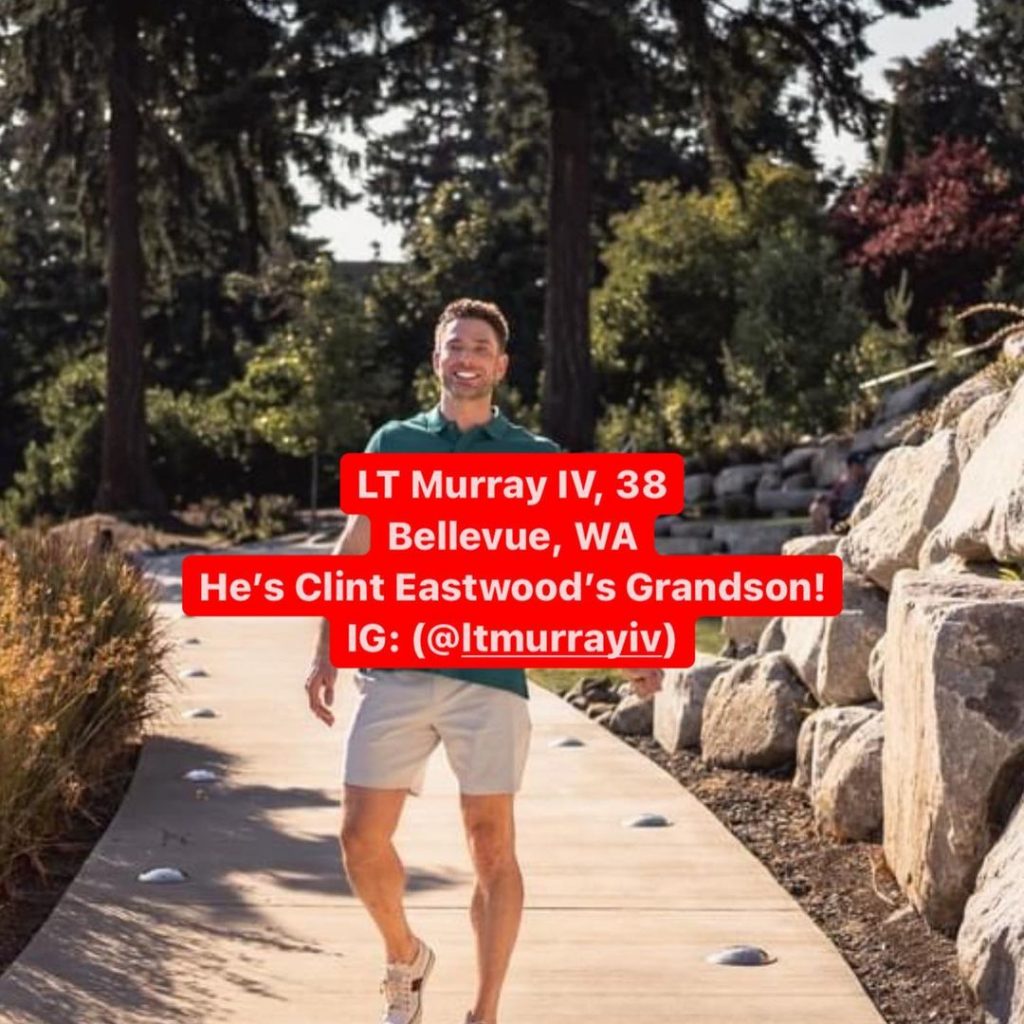 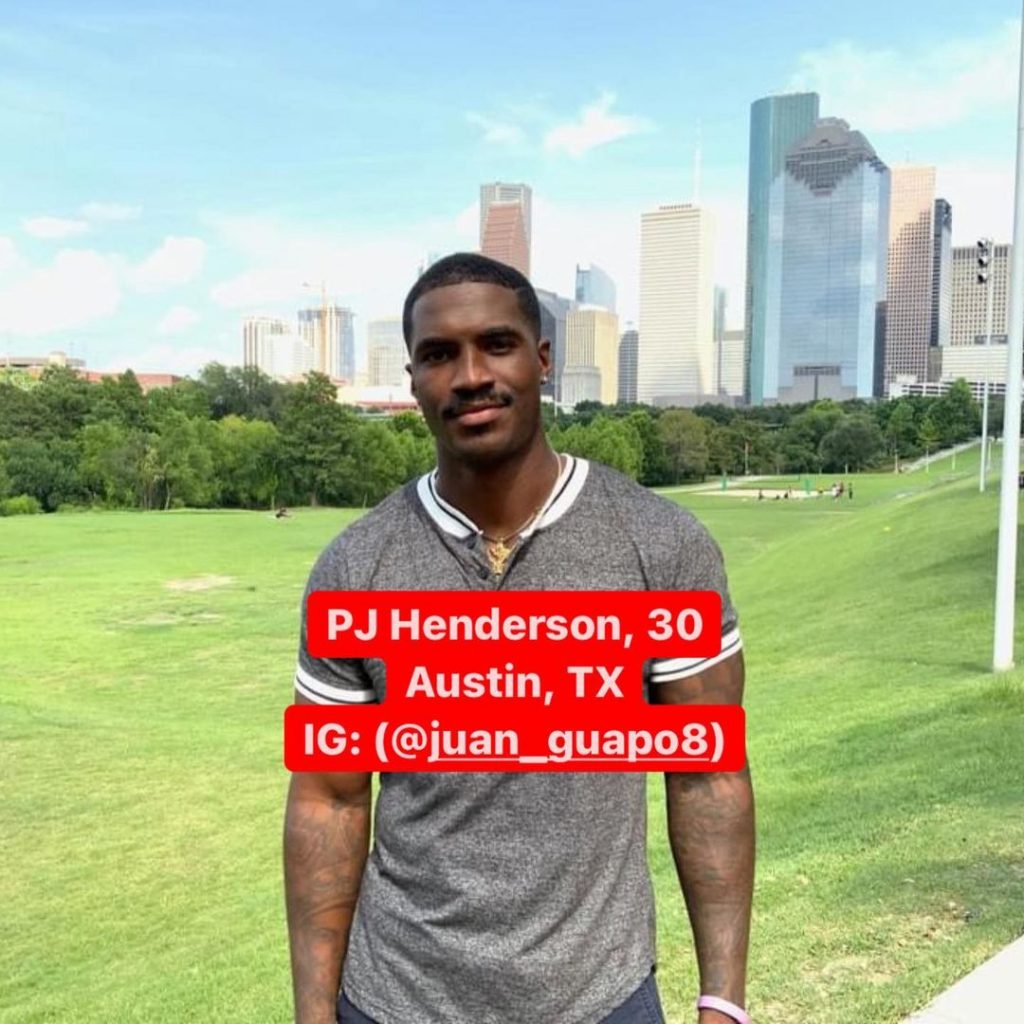 What do you think about these two men as leads?