Jenelle Evans reveals there is no love lost between herself and her mother these days. The former Teen Mom 2 star claims she hasn’t spoken to her mom Barbara Evans in ‘months.’

On Thursday, Jenelle took time out of her day to share with fans that she and her estranged mom Barb continue to be on the outs. according to OK! reports.

“When your mom says ‘don’t talk to me,'” Jenelle writes over the video. “So we haven’t talked in months…”

Evans reveals that she and Barb are not in agreement regarding Jace, so they will be settling things in court. Jenelle claims that things between Barb and Jace are not working out any longer.

Jenelle Evans and Mom Barb Evans Will Fight It Out In Court.

Barb Evans has been having a difficult time handling Jace lately. In August, Jenelle revealed she was furious with her mom for going behind her back again. In addition, Jenelle reveals she is angry with Barb for getting Jace vaccinated against COVID without consulting her.

Not only is Jenelle upset about the vaccination, but she also claims Barb is having trouble keeping Jace under control these days. She adds that she fears for Jace’s safety in the care of his grandma. In addition, Jenelle feels Barb is unable to handle Jace and his behavior becoming ‘out of control’ and ‘physically aggressive.”

Evans continued: “I am going through a custody battle with my mom now,” adding, “I think it’s just time” referring to getting her son back. 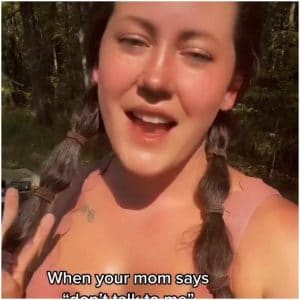 Has Jenelle Given Barb Ammo Against Her?

Teen Mom 2 fans continue to call Jenelle out over her drinking habits. Evans posts several social media videos a week singing and dancing around her North Carolina property. However, fans can’t help but notice that Evans sports a drink in hand in most of the videos.

Jenelle has taken offense to followers calling her out on her drinking habits. While she denies she has a drinking problem, Evans also states she is a grown woman and will drink what she wants when she wants! 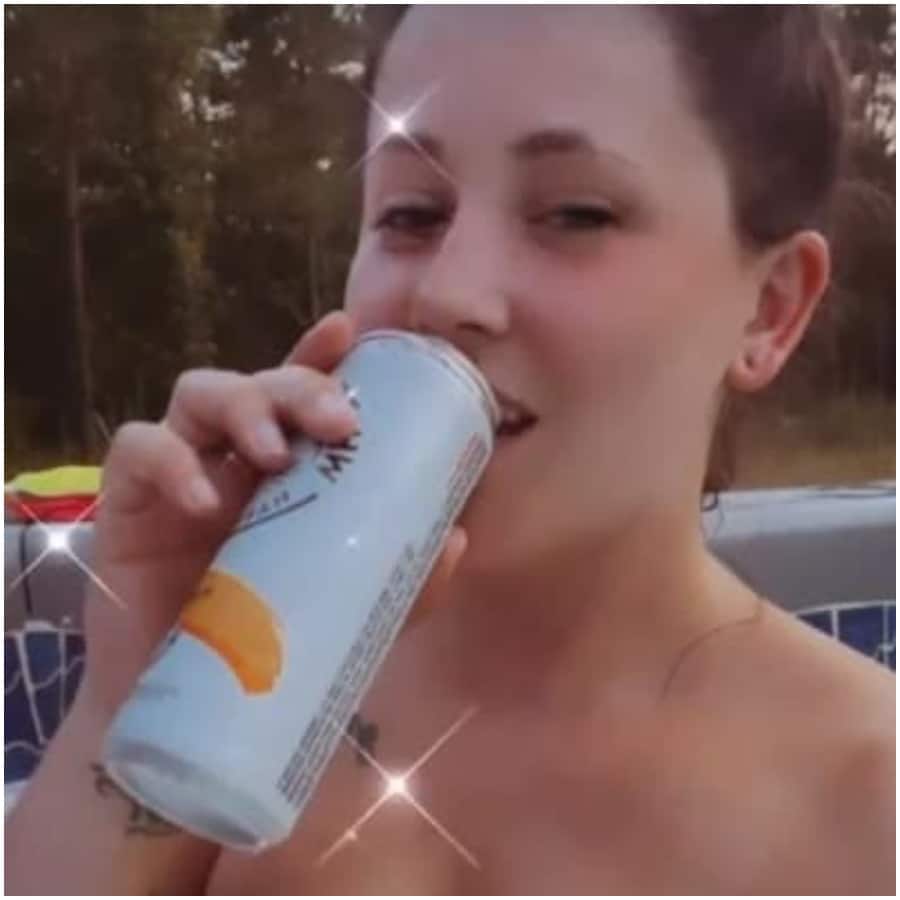 Jenelle Evans speaks the truth that she is grown and has the right to do as she so pleases when drinking. But, unfortunately, this video-captured information may be something Barbara Evans will use against her in court.

Barbara and Jenelle Evans’ relationship when it comes to Jace will most likely always remain strained. While neither can claim to be perfect, it will be a tough decision for the judge to decide whether either of them is best for Jace. This custody case will most likely continue to get nastier as time goes on.