Lots of fans in Bachelor nation are conflicted on how they feel about Greg Grippo, but not Dean Unglert. The former Bachelor in Paradise star is all in on Greg becoming the next Bachelor. Dean Unglert had a bit of a playboy attitude when he first went on BIP, but he met Caelynn Miller-Keyes and all bets were off.

Greg told Katie Thurston to give him some kind of confirmation she wanted him, and she did. Without saying, “I love you,” she told him she wanted him there. In the end, it wasn’t enough for Greg who saw himself out. Katie ended up with Blake Moynes and seems happy. The result was two sides of fans emerging, those who loved Greg and those who called him a, “gas-lighter.” 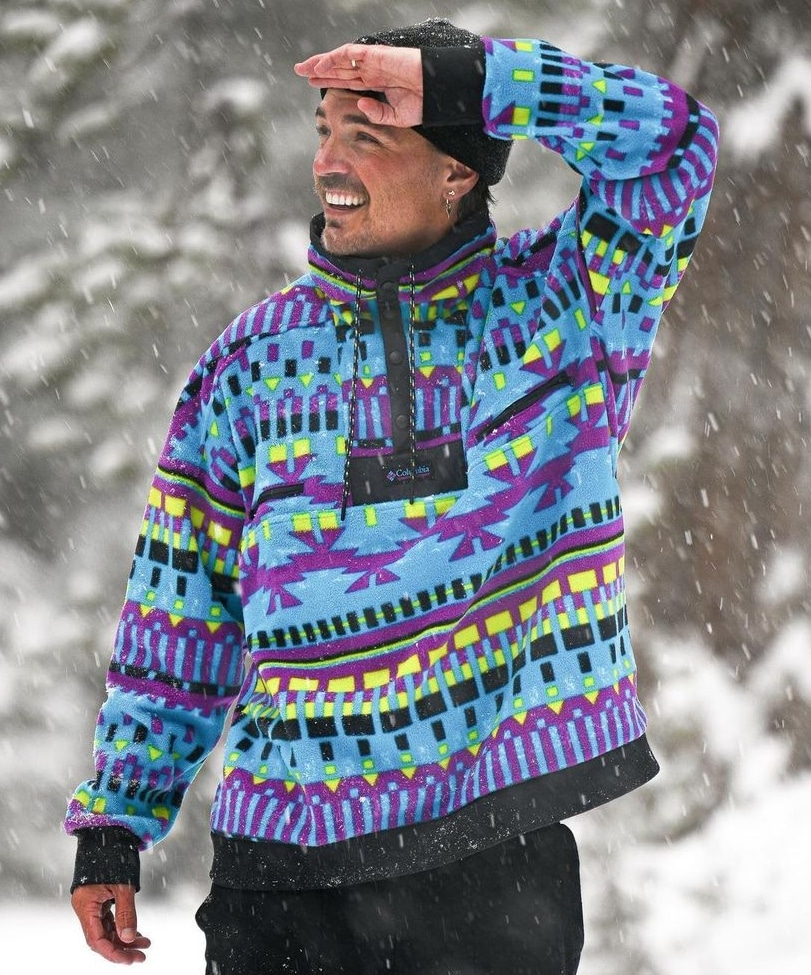 Why Does Dean Unglert Want Greg To Destroy The Bachelor?

There have been a lot of people calling for Greg to be the next lead and a lot of people saying they wouldn’t watch it. According to US Weekly Dean Unglert said, “I liked Greg a lot. Greg is handsome. I know that he has his issues with the process.” He seems to think if Greg is the lead then things might go differently.

He said he is pulling for him. Dean said he wanted her to destroy the show. He said, “he’s not worried about the roses, he just wants to find love.” Dean joked with Caelynn that could be the tagline. He was referring to Greg telling Katie he didn’t care about the roses or the show, he wanted it to be them. Once she didn’t tell him what he wanted to hear, he decided he deserved better and left.

Dean didn’t mention that fans had brought up Greg was an actor who could have been pretending the whole time. He also didn’t talk about the interview where Katie said the conversation with Greg went on for hours. He shut down and it was really hard for everyone to watch.

What Did Caelynn Have To Say About His Choice?

Dean Unglert’s main squeeze had some thoughts about the choice for Bachelor as well. While Dean admitted he had a man-crush on Greg, he also thought Andrew Spencer would be a good choice as well. Caelynn for her part thought Andrew was sweet and she liked Justin Glaze. She said, “Andrew was just so sweet and Michael Allio. They’re all coming back to me now.”

Fans have a while to wait before The Bachelor comes on and Bachelor in Paradise is going on right now. It comes on Monday and Tuesday nights. What do you think about Dean’s choice for Bachelor? Comment with your thoughts down below.