Savannah Chrisley has made it clear that she wants to have children someday. However, her recent posts are raising eyebrows. Could babies be in her immediate future? Is Nic Kerdiles responsible for Savannah Chrisley having baby fever?

Chrisley Knows Best fans thought they would see Savannah Chrisley having a hot girl SINGLE summer. However, she threw a curveball earlier this month and revealed that she’s back together with ex-fiance Nic Kerdiles.

Nic and Savannah first started dating back in 2017. By Christmas the next year, the couple were engaged. However, they never made it down the aisle. Their prolonged engagement ended two years later when they decided to go their separate ways.

But Nic remained close with Savannah’s brother Chase and father Todd. Rumors swirled earlier this year that Nic and Savannah were dating again. She confirmed the news ahead of the Season 3 premiere of Growing Up Chrisley in early August.

Savannah Chrisley has been open about her desire to have kids someday. She’s also been open about her struggles with endometriosis. A few months after her split with Nic, she revealed that she was freezing her eggs in case of future fertility issues. Even though Savannah is still in her early 20’s, she wants to give herself every chance to have children.

To mark her 24th birthday, Savannah took fans back to her childhood. She shared a series of flashback photos on her Instagram. In the caption, she revealed that looking through old photos made her “want all the babies.” 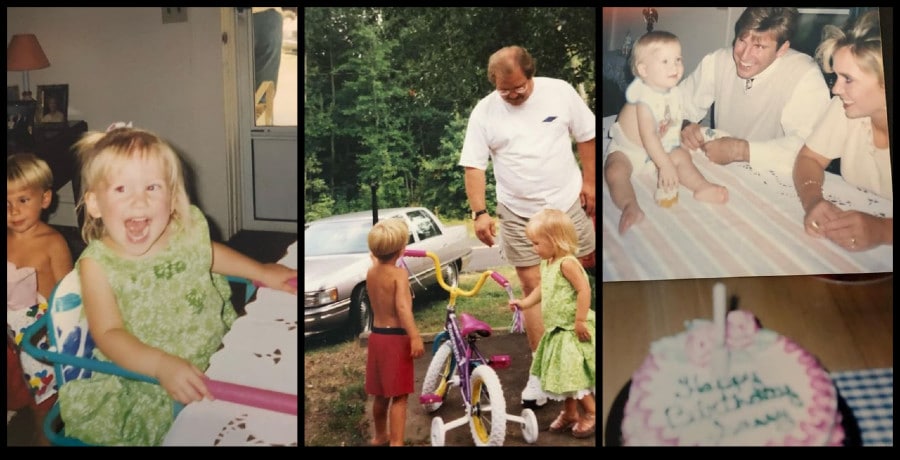 It seems the Chrisley Knows Best star’s baby fever is not waning any time soon. In fact, it may be escalating! She posted another childhood photo on her Instagram Stories a few days ago. The photo appears to show a young Savannah in the middle of her horde of presents on Christmas morning.

Above the photo, she wrote that she wants a “mini me.” And soon. “Like now!”

Is her rekindled romance with Nic Kerdiles making her baby fever worse? For the most part, the couple is keeping their relationship private this time around.

Do you think Savannah Chrisley will have children soon to cure her baby fever? Share your thoughts in the comments below.