It’s been several months since Jacob Roloff dropped a bomb on LPBW fans by alleging he was molested as a child by a TLC producer. Fans of the reality TV show were devastated for Jacob. Likewise, fans had a lot of mixed feelings as some questioned why Amy and Matt Roloff allowed their son to spend time alone with the production team which allowed something like this to happen.

Unfortunately, there were also some Little People, Big World fans who hesitated to believe Jacob Roloff’s story of being abused by a TLC producer as a child. Fans that fall into this group were never huge fans of Jacob. Largely because he walked away from the show and has some pretty controversial beliefs. These fans expressed being doubtful of the accusations. Some suggested it was just a story Jacob Roloff was spinning for attention. Why did he just come forth with this accusation now? Why didn’t he tell someone when it happened?

Truthfully, only Jacob Roloff and the alleged abuser know the truth of what did or didn’t happen. But, those who do believe Jacob’s accusations have one big question weighing on their minds. What happened to his alleged abuser? Was the TLC producer reprimanded for his actions?

Being accused of child abuse or molestation is easily one of the worst things to be accused of. Arguably, it is also one of the most heinous crimes a person can commit. This accusation sticks to a person and tarnishes their reputation. In most cases, this is true even if the accusation is later proved to be a matter of fiction.

Truthfully, the damage was done the moment Jacob Roloff accused the TLC producer of abuse. From this moment forward, this individual is going to have a hard time getting work because people are always going to wonder whether the accusations are true. Even if he isn’t found guilty and he never receives any punishment for what he’s been accused of. The stain is there. From the moment he was accused by Jacob Roloff.

According to an exclusive report by The Sun from earlier this year, Chris Cardamone is the name of the TLC producer Jacob accused of abusing him as a child. Turns out, Chris Cardamone DID serve some time behind bars for a sex crime against a child. The outlet goes on to report it is questionable if justice was served as the Little People, Big World producer only served 73 days behind bars.

Because this was a crime against a child, the identity of the child is not part of the report or records. So, the media outlet adds that there is no way to know whether this time behind bars was for his alleged crimes against Jacob. Or, if there was another child Chris Cardamone also allegedly abused. 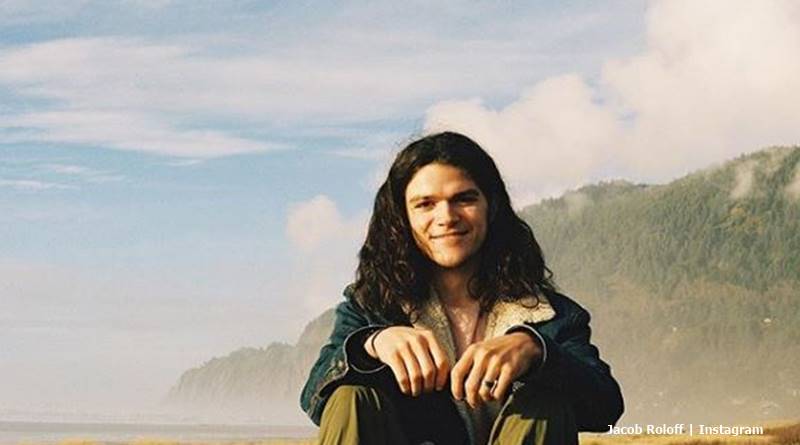 According to The Sun, this TLC producer was arrested on October 20, 2008, in Santa Clara, California. Fans know Jacob was between the ages of 10 and 13 when Chris was a producer for the series. LPBW aired Season 1 back in 2007. So, there is some overlap in the timeline that means it is possible this prison time was related to Jacob.

Today, Jacob Roloff of LPBW is living his best life with his beautiful wife Isabel. They are not part of the reality TV series anymore, but they still seem pretty close to his parents and siblings. Fans recently learned Isabel and Jacob were expecting their first child together. A boy.

Fans know Isabel Roloff isn’t the only member of Jacob’s family expecting a child. Jacob’s brother Jeremy and his wife Audrey are also pregnant with their third child. Sadly, Tori and Zach were also expecting a third child together until she miscarried. While it has been a difficult time for Tori, she has made it clear she and Zach are actively trying to have another baby.

Do you find it relieving to know Jacob Roloff’s alleged abuser did do some time behind bars? Do you think this felt like justice for Jacob? Are you happy so many Roloff babies are entering the world soon? Share your thoughts with us in the comments. And, keep coming back for the latest on the LPBW family!